ABS-CBN Films’ announcement of the new ‘Darna’ united Kapamilya and Kapuso celebrities and their fans. Right after the big announcement, netizens and celebrities flocked to Jane de Leon’s social media accounts and congratulated the newest ‘Darna’ after Liza Soberano had to drop the project due to a finger injury. 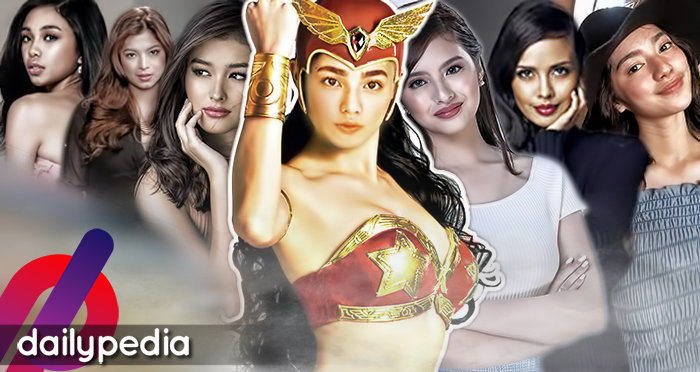 Her followers gradually grew on social media. In fact, her Instagram went from having more than 700k followers to over 927k and her first post after the announcement immediately got 114,173 likes and more than 5k comments as of this writing.

The first two ‘Darna’ choices Angel Locsin and Liza Soberano were happy with the outcome of the audition.

Meanwhile, De Leon wrote on Instagram following the news and teased her followers that she will begin working on her new project “soon.” “MARAMING MARAMING SALAMAT PO SA TIWALA!”

Directed by Jerrold Tarog, Star Cinema’s Darna is slated for release in 2020. 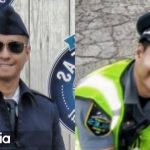 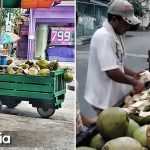