If you’re a man who wants to have Apple’s latest gadget, then you might want to consider donating at a sperm bank in China.

Willing donors are being offered just short of the cash equivalent of iPhone 6s, according to WeChat messages sent out by two sperm banks.

Hubei Human Sperm Bank, a sperm bank located in Central China, has been struggling to get sperm donors and have resorted to using the marketing trick to attract adults “who can make their own decisions.”

Dr. Zhu, a doctor from Hubei Human Sperm Bank, claimed that he learned about the marketing strategy from popular WeChat accounts.

In China, domestic male fertility has reduced by 1 percent annually since the 1980s.

Only one sperm bank is allowed in every province in the country. All 18 sperm banks in China lack sperm donations. 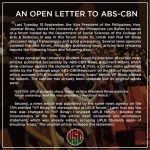 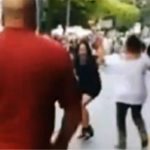