Why do people read?

Some say it’s for pleasure, to be relaxed or to be entertained. Others want to tickle their imagination, escape reality for a moment of fantasy or stir their emotions by fictional characters they can relate their lives with. But most of all, people read to learn, be informed, be aware, and stay up-to-date on what’s happening around the world every day.

There’s no way we can tell when man started to read but it could be during the same time ancient humans learned to draw in cave walls in 30,000 BC. Reading has progressed along with the evolution of man who has discovered one innovation and another as years goes by.

From the use of the writing system Cuneiform in the Mesopotamia region back in 3300 BC to the discovery of paper in China in 105 AD, to the first-ever book produced in Germany in 1456 and the proliferation of newspapers, magazines and e-books in the 20th century, man continued to harness technology, documented, and shared the knowledge to those who are willing to read and be educated.

This site emerged from the evolution of the first encyclopedia in the 1st century AD, to the online encyclopedia Nupedia (2000-2003), and today’s Wikipedia. 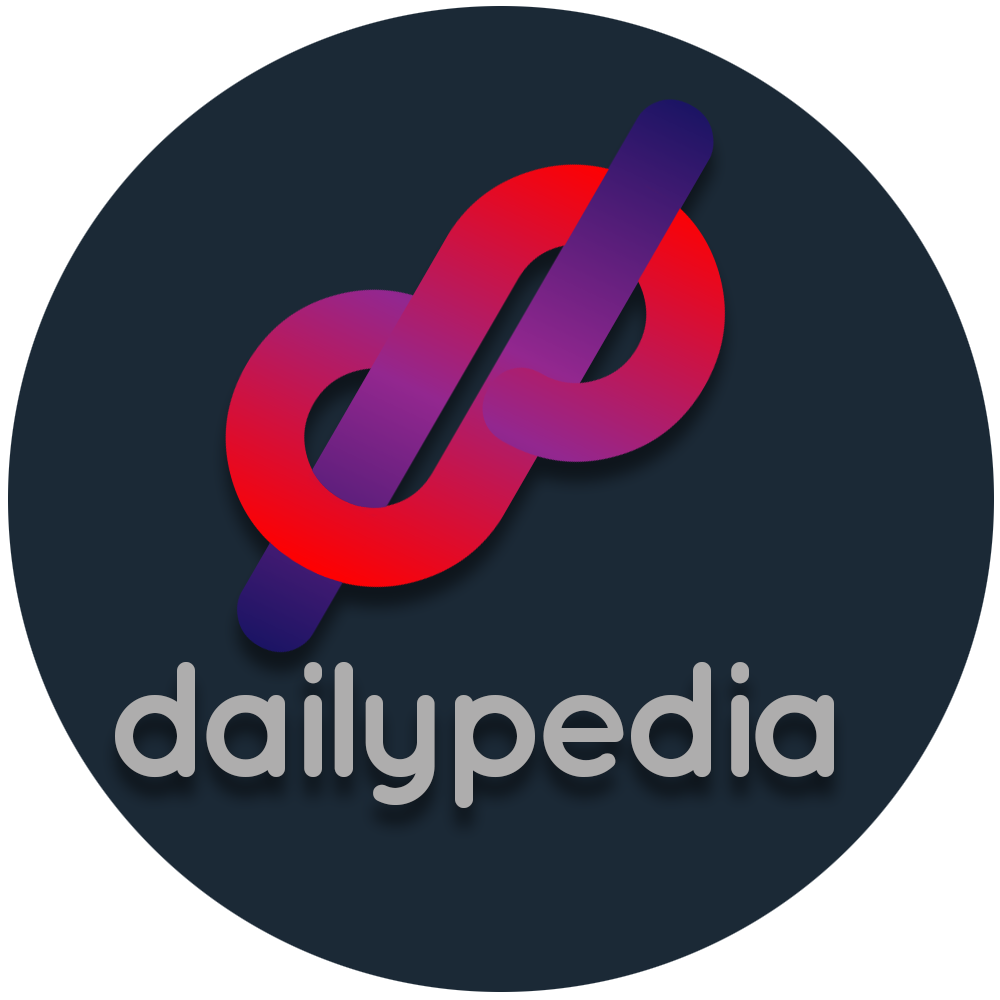 Welcome to the DailyPedia.net where the latest news, information, trends, topics, and happenings around the globe are featured and shared by online writers who are experts in their respective fields.

Whether it’s the largest tech expo in Tokyo; most glamorous fashion show in Paris; biggest gathering of movie stars in Hollywood; or the most exciting football game in Rio de Janeiro, readers will be taken right into the action in just few clicks of mouse.

DailyPedia.net is created to carry on the very purpose of writing and reading online— and that is to be connected to the world.

Thank you for visiting this site and enjoy reading!