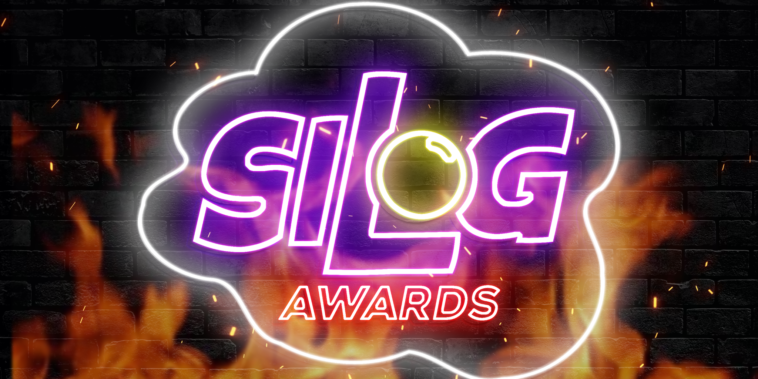 After eight straight years of honoring and recognizing the Best and the Brightest in the Philippine Entertainment industry every year via LuonHearTV.net’s RAWR Awards–comes SILOG Awards, the first-ever Pinoy Netizen-Maven Awards!

LuonHearTV.net’s sister site, Dailypedia.net is a site provides engaging, entertaining, and perhaps enlivening content for Filipinos worldwide. Thus, the award was born to recognize the efforts, impacts, and motivating factors of the subjects featured on the site.

SILOG was acquired as the name of the award-giving body since it resonates well with being Filipino. It refers to a group of Filipino dishes that are traditionally served with fried garlic rice and eggs (sinangag at itlog) for a quintessential breakfast.

SILOG simply describes the maven as the author and the audience as the users or the demographics. These two always come together, but it depends on what sort of ingredient the author gets to add to make it more palatable to the taste of Filipino online consumers.
Since SILOG as breakfast has gone to so many generations, its logo reflects how awesome, brave, and contemporary feel.

Starting today, October 15, the voting for all listed nominees commences, and the last day of voting is on November 12, 2022.

Art Influencer of the Year 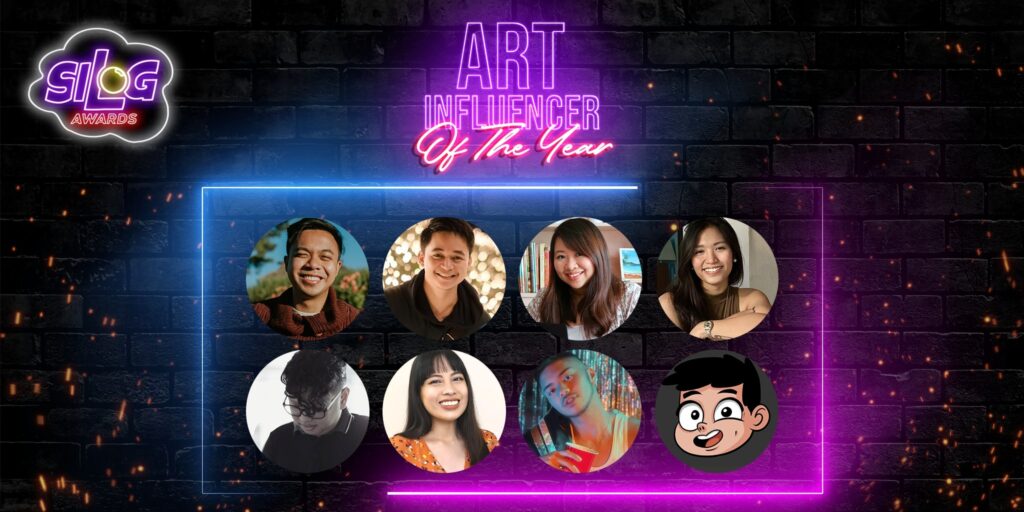 Art Influencer of the Year is someone like an art connoisseur, a relatively new breed, and that is a slightly higher rung than an art buff. When we spot an influencer for this award–the recipient must be able to exhibit the kind of passion and expertise of a wine taster and has intricate knowledge about art in general. 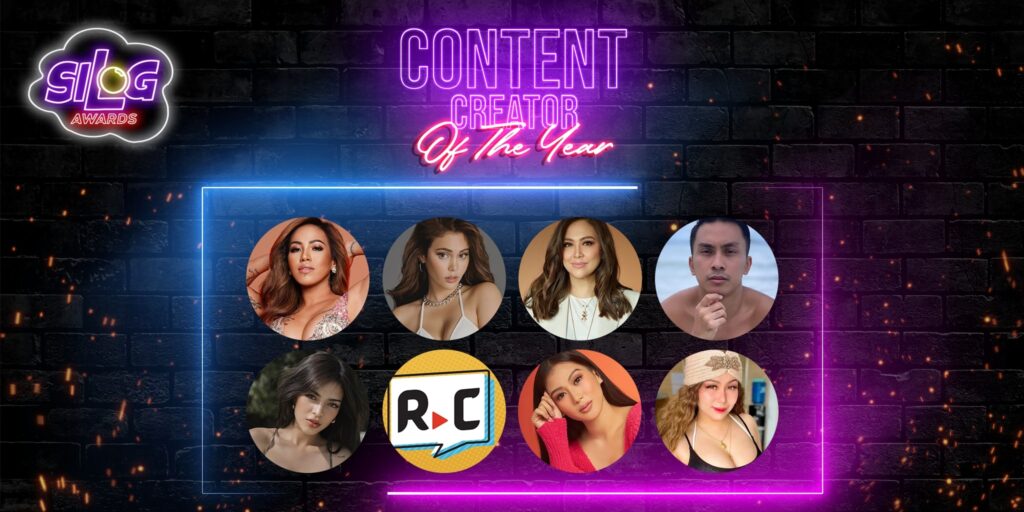 Providing fresh content regularly to an audience is a gargantuan task. It is like a producer for a segment of a particular show or an entire production. For any creator, it is challenging and also motivating. The intention is not only to entertain but to educate and inspire the viewers, too.

Cosplayer of the Year 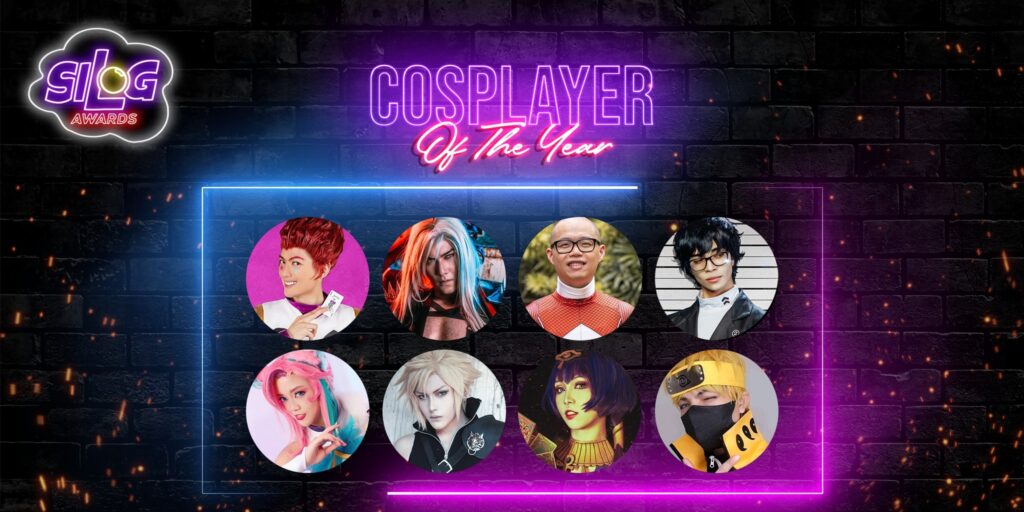 Dressing up as a ‘character’ from a movie, book, or video game could well be considered an art form. Like fashion, it is a way of expressing one’s self. However, giving this award is not only based on popularity but also focuses on creativity.

Couples Influencer of the Year 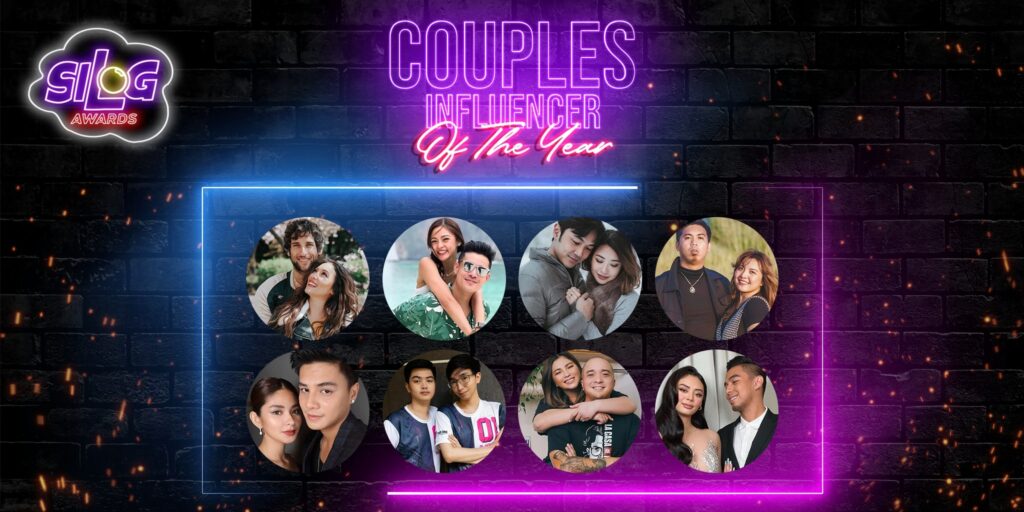 The psychology and phenomenon of love teams in mainstream entertainment continue to thrive. In the vlogging community, it has also become a trend. The award recognizes couple-influencer who are just popular but both inspiring and engaging.

Digital Influencer of the Year 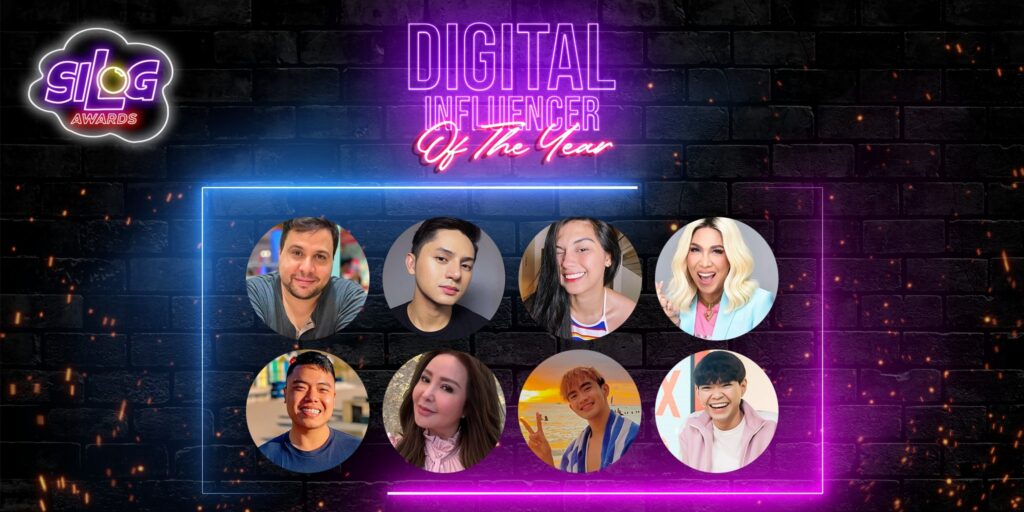 He or she mirrors the image of being the most sought-after online influencer as of today. With the rise of digital content creators, the competition immediately became tighter; but there’s only one who emerged and gained the trust of the Netizens. He or she plays a big role in advancing and being a responsible online user via social media platforms

Drag Influencer of the Year 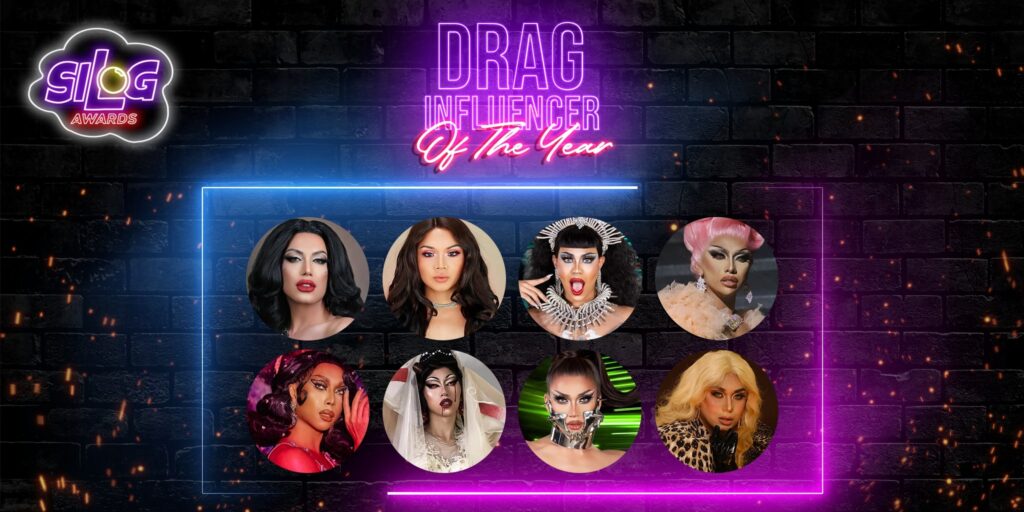 Even long before drag queen is usually a male who dons drag garments and makeup to imitate and often exaggerate the female gender roles for entertainment purposes. Due to the popularity of RuPaul’s Drag Race, drag is [often] associated with gay men and gay culture, but they can be of any gender and sexual identity. The award recognizes someone who assumes a drag but still makes a difference in society. 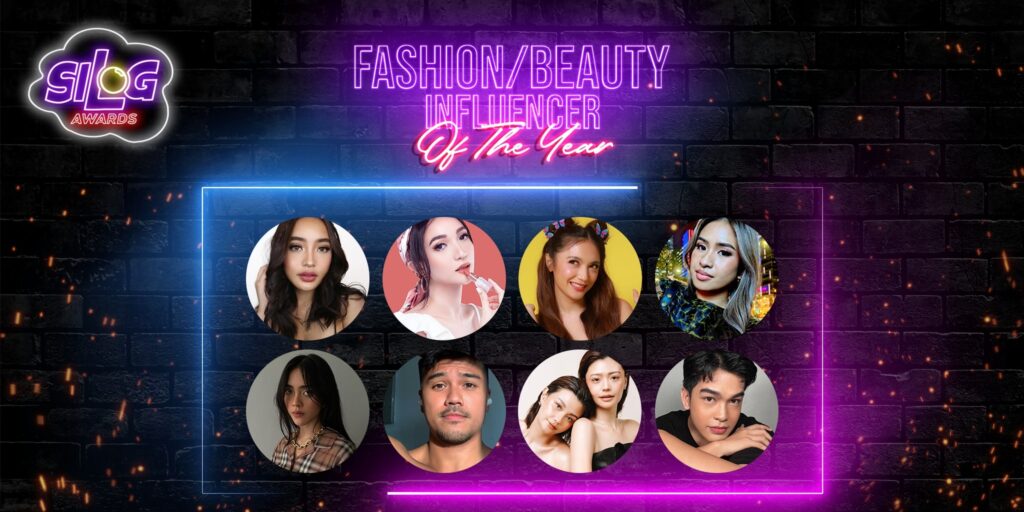 Fashion/Beauty Influencer of the Year is an award given to someone who may have created an impact by introducing new ideas, trends, patterns, prints, and much more to make the fashion industry a vibrant one. The recipient can express and persuade the public of what’s new and acceptable in both fashion and beauty.

Food and Travel Vlogger of the Year 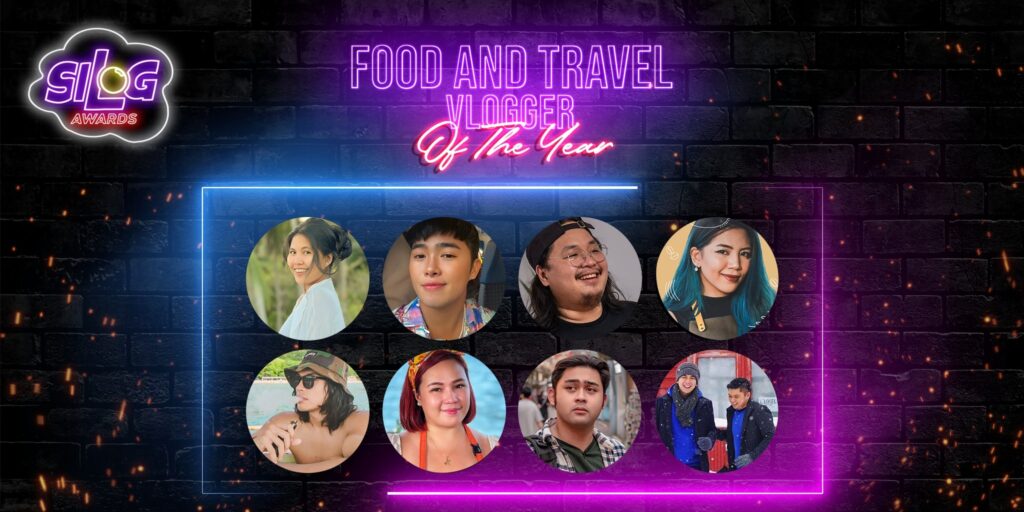 The Food or Travel Influencer of the Year is an individual who created a name due to the subject matter. His (her) featured content has promoted the value of each journey taken and the lessons that come with it–is the best recipient of the award.

Gaming Influencer of the Year 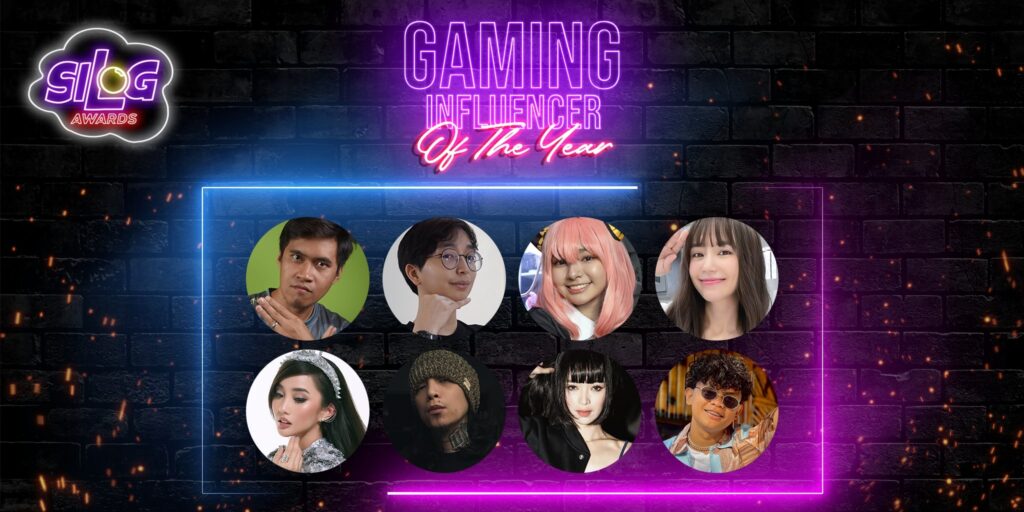 It is undeniable that gaming has evolved and has affected a lot of humans in this day and age. The gaming scene is now a sport. Thus, it is but fitting to recognize those who excel in this field, too. Gaming has fostered camaraderie or bonds not just locally but internationally.

Health and Fitness Influencer of the Year 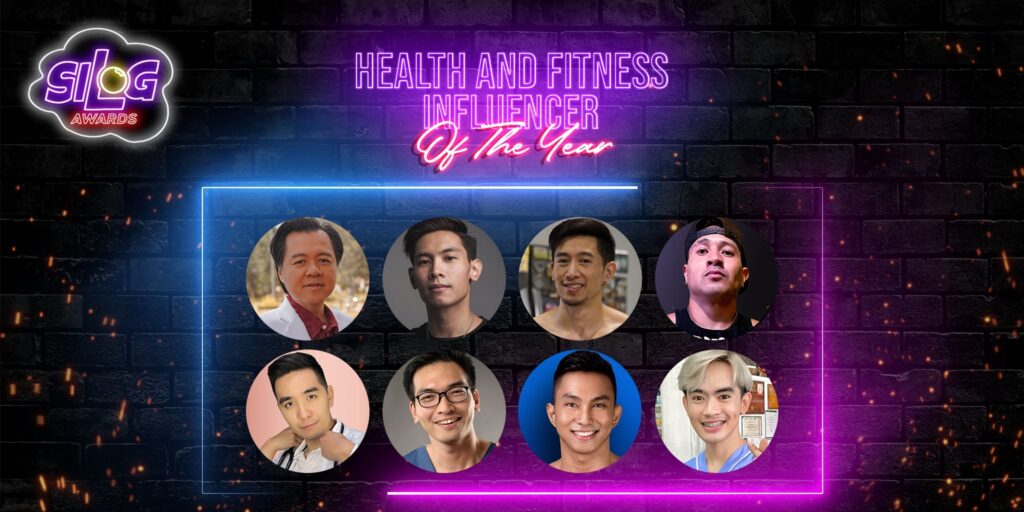 Health and Fitness Influencer of the Year refers to the recipient who offered helpful content to its viewers and followers. Apart from being helpful, the awardee has encouraged or inspired someone to live a healthy lifestyle.

Influencer Fam of the Year 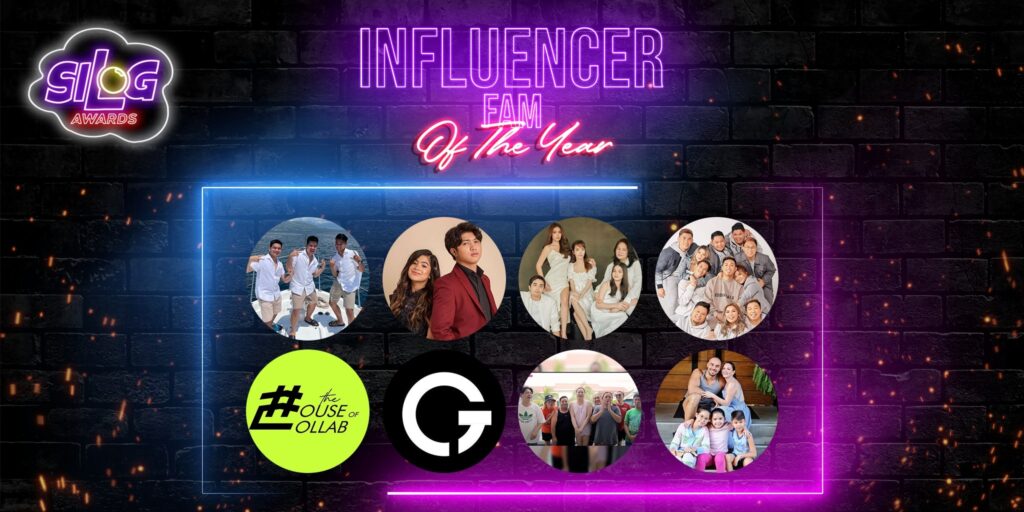 Influencer Fam of the Year recognizes vloggers who create content via a group or consider themselves as family, regardless they are related by blood or by one common goal or interest. These vloggers offer not just engaging content but inspiring for the audience to emulate.

LGBTQIA Influencer of the Year 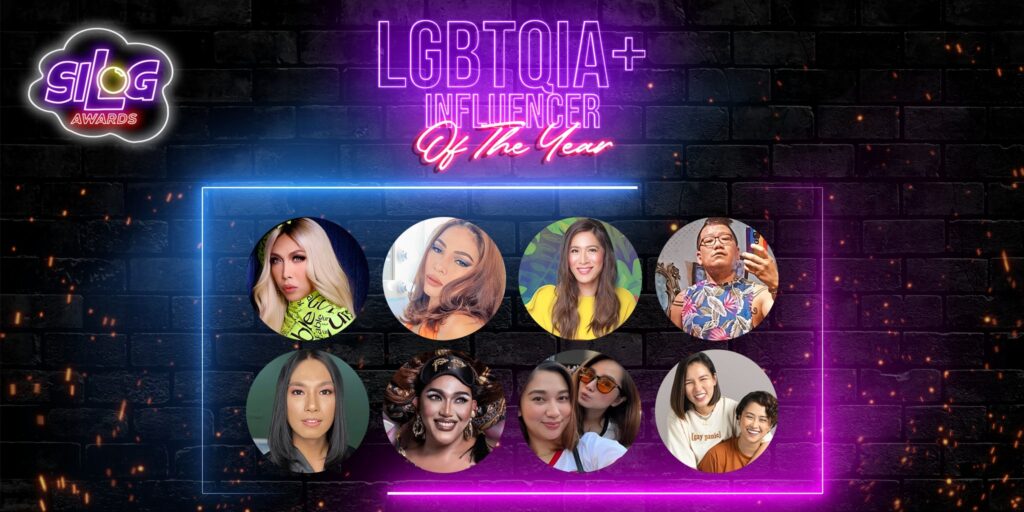 As the world continues to evolve, it welcomes diversity and inclusivity. Even beauty pageants are now embracing such reality. This award is to recognize LGBTQIA+ community-member[s] who made an impact for the year. 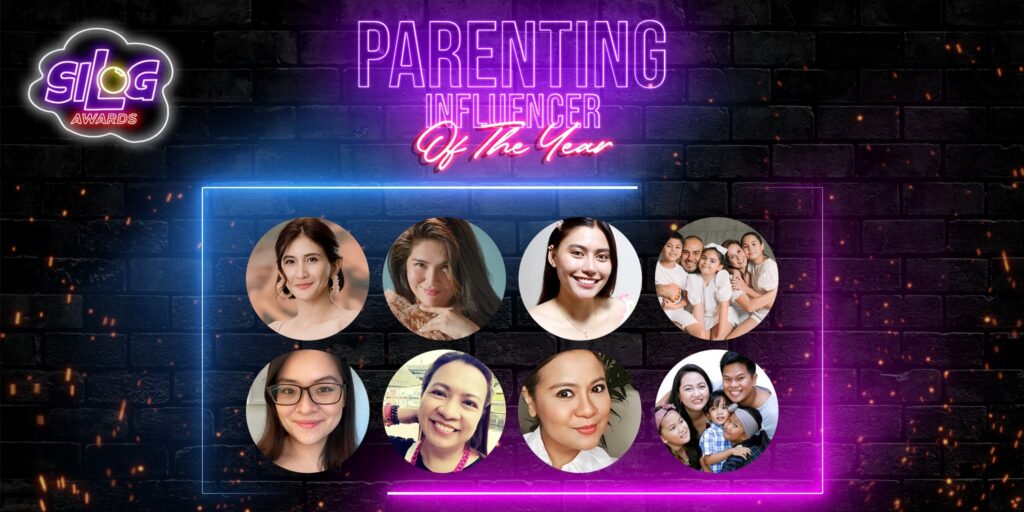 Though there is no formal school in parenting, such online platforms can somehow facilitate and advocate a healthy, loving, and supportive approach to parenting. The recipient of this award promotes good values in all aspects.

Podcast of the Year 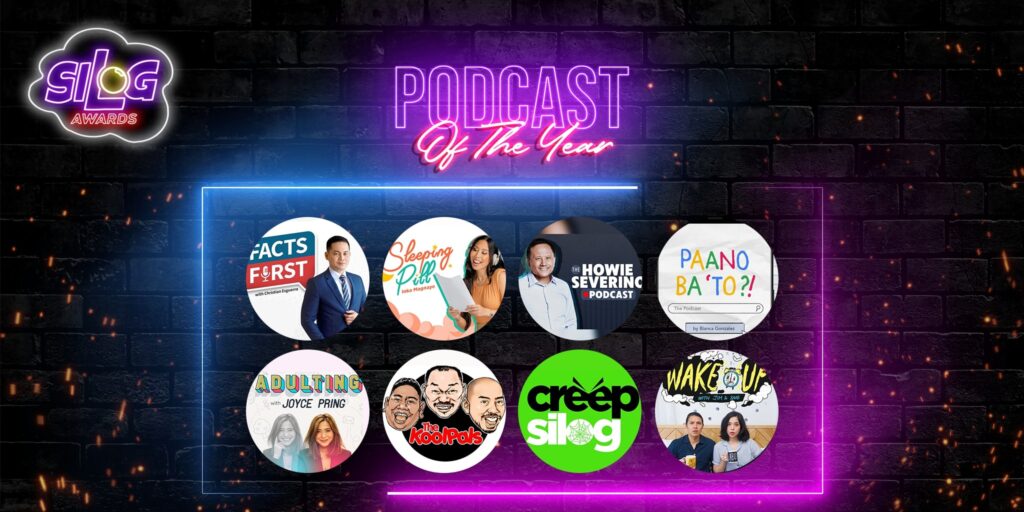 A podcast is an episodic series of spoken-word in digital audio files that users can download for easy listening. This award seeks to recognize a podcaster who provides a meaningful listening experience–it can be entertaining or educational for his listeners

Streamer of the Year 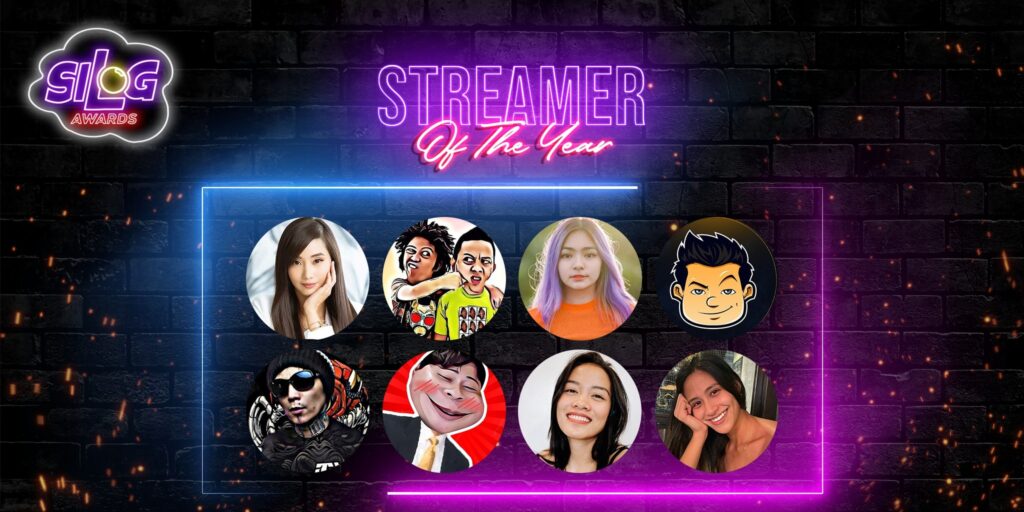 The Streamer of the Year is someone the viewers get to watch out for, and when streaming–the views explode; and the engagement hits the roof.Whatever social media platforms especially streaming platforms this streamer gets to use–the viewers never miss any content that comes out.

Vlogger of the Year (Short) 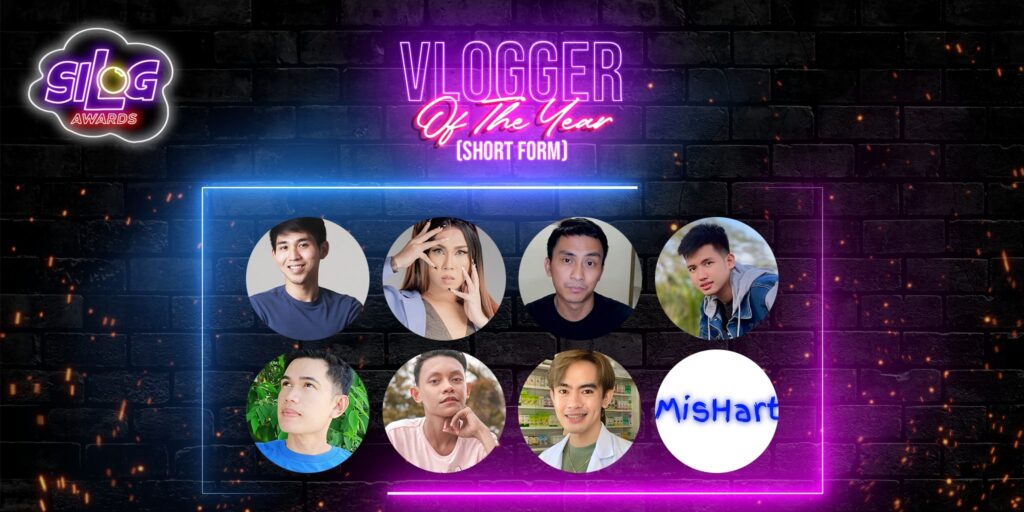 Vlogger of the Year (Long) 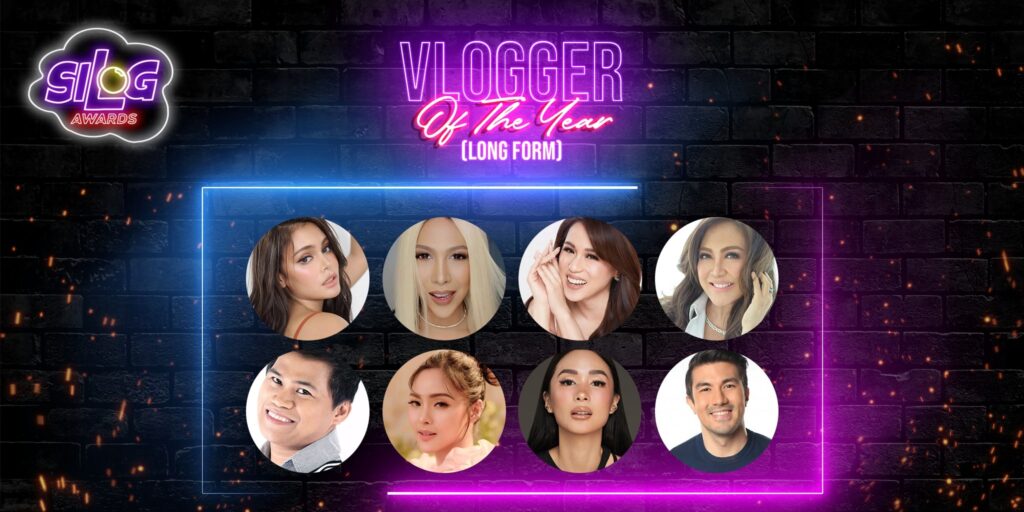 The awards night for SILOG Awards will coincide with RAWR Awards on November 30 2022 8PM via online.