You will never know when will be your last.

Jonathan Garcia a.k.a Chokoleit, a well- known comedian in the industry, died last Saturday after his performance in the celebration of the Kawayan Festival in Abra. 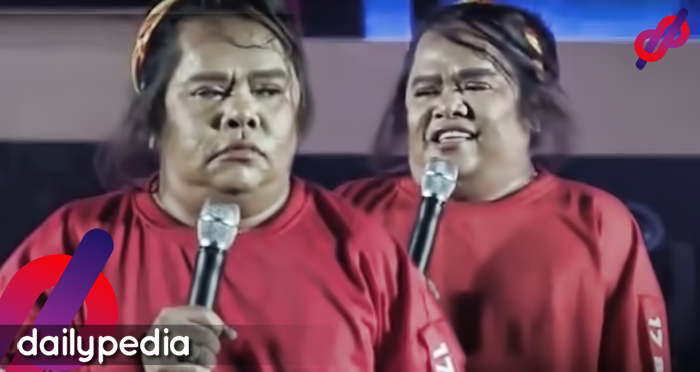 After his death, netizens posted the last performance of the comedian in reminiscing their laughter with him. But some of them considered his last performance was a “premonitions” because of what he mentioned during his performance.

There were a lot of netizens  who got chills over that statement that no one had ever expected it would happen in reality.

Chokoleit’s last words are chilling. Still can’t believe how life just passes by. Hope this helps us appreciate life and our loved ones. RIP.

Noticeably, during his performance, Chokoleit was having difficulty in breathing. And one of the netizens said that the comedian cut short his skit because of his cough.

He also mentioned that netizens always took pictures of him but he never saw them uploaded.

But now, due to his death, his pictures and videos will all be uploaded all over social media.

During his last moments, after his performance, according to JM De Guzman who was one of the performers on the event, all he thought was that Chokoleit was tired because of his performance before he was brought to the hospital.

“Pero at the same time I know he’s in a safe place, happy place,” he added.

Pops Fernandez, another performer on the same event can’t believe over Chokoleit’s death as she recently had a conversation with him.

Condolences from celebrities for the comedian has spread over social media.

One of his friends, comedian Vice Ganda, thanked the Lord for giving him a chance to meet him.

“Thank you, Lord for giving me a chance to meet Chokoleit and become his friend. I’m sad that we lost him, But happy that he’ll be in a much peaceful and happier place now with you. Thanks for everything Chokie. I love you!,” Vice Ganda.

Thank you Lord for giving me a chance to meet Chokoleit and become his friend. Im sad that we lost him. But happy that he’ll be in a much peaceful and happier place now with you. Thanks for everything Chokie. I love you!!! Rest well my friend.

Claudine Barretto also posted their video of spending their happiest moments together. It is the fanteserye “Marina” where his career bloomed by playing the role of “Perla” with the actress.

And so with other celebrities like Ogie Alcasid, Vhong Navarro, Angel Locsin, and Paulo Avelino who also sent their condolences over the social media.

At the age of 48, Chokoleit, the comedian and actor, died of a heart attack. 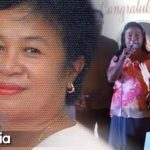