Kapamilya celebrities can’t help but react after Isabela Governor Rodolfo Albano questioned the absence of the ABS-CBN news crew amid the massive flooding in Region 2 due to Typhoon Ulysses. 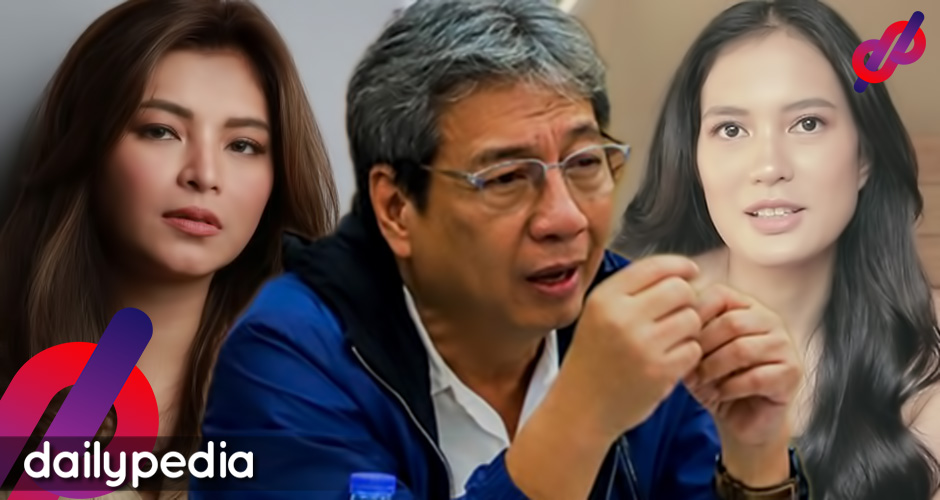 On November 16, Albano was interviewed on ANC via Zoom and he shared the current situation in Isabela.

When host Christian Esguerra asked if the local government unit was able to inform the national government or mass media about their situation, the governor answered that they cannot do it because it was nighttime.

He then added that the ABS-CBN News crew would’ve been a big help to disseminate the information.

Esguerra had to remind the governor that the reason ABS-CBN didn’t have any crew in Isabela is that their regional office has closed down due to the Congress’ rejection of the network’s request to have a fresh franchise.

In fact, Governor Albano’s brother Isabela First District Representative Antonio Albano was one of the lawmakers who agreed to have ABS-CBN’s request rejected.

Kim Atienza expressed his reaction on Instagram as he reposted a clip of the interview.

Broadcaster Karen Davila then commented on Atienza’s post saying that the governor probably forgot about the situation regarding ABS-CBN’s franchise.

“Knowing him he probably literally forgot that his brother voted against the ABS-CBN franchise renewal. Which now really proves my point – I really BELIEVE – the 70 congressmen don’t know what they did to their constituents, the country, and our democratic landscape. The Filipino people deserve better,” Davila said.

Angel Locsin also commented saying that the governor should ask the five lawmakers in Isabela.

Iza Calzado then praised Esguerra on how he handled the situation.

Isabelle Daza also blasted the governor after the latter awkwardly laughed as the anchor reminded him of the closing of ABS-CBN’s regional offices.

The governor immediately changed the subject of the interview after being put in the hot seat because of his own comment. 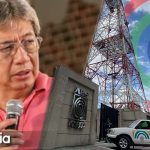 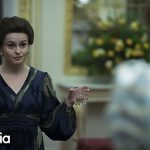