One of the news that has been the talk of the town is ABS-CBN’s sudden shutdown after the National Telecommunications Commission issued its cease and desist order for the network.

While netizens flooded social media with questions as to why NTC forced ABS-CBN to stop its operations, Kapamilya stars have also reacted to the news. 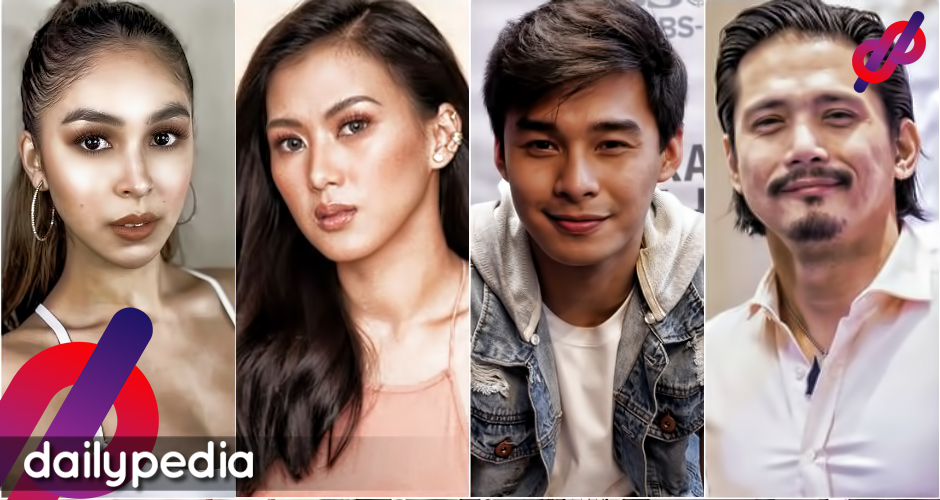 But netizens started calling out stars who supported President Rodrigo Duterte prior to the ABS-CBN shutdown as these celebrities have suddenly cried for press freedom after their mother network got affected.

Kapamilya star Julia Baretto previously posted a photo with the president with the caption, “Can’t put a good man down.”

Alex Gonzaga was also called out by netizens as she is known as a supporter of the current administration but tweeted crying emojis when ABS-CBN went off-air.

“Proud to be a Kapamilya,” Gonzaga also tweeted a photo of ABS-CBN CEO Carlo Katigbak in the newsroom.

Macoy De Leon’s father, Mark De Leon, once commented on Facebook to “support all efforts of our government” and they have a lot of friends who are close to the President.

Comedian Keanna Reeves campaigned for the president and is a known DDS but she posted her disappointment, saying that a matter as simple as a network franchise has been mixed with political agendas.

She also called out the congressmen, describing them as “bida-bida”.

Robin Padilla has been an avid supporter of President Duterte. He is active when it comes to taking the administration’s side regarding national issues.

In his recent Instagram post, he said that the issue regarding the franchise renewal needs to be resolved right away as Filipinos need the information regarding the ongoing pandemic.

Other known personalities have also reacted negatively regarding the sudden shutdown. The network remains off-air as of this writing. 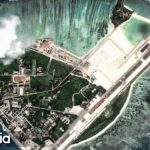 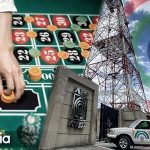