When Jimmy Bondoc made his rant against “the biggest network” which apparently referred to ABS-CBN, he inadvertently triggered an outpouring of support for ABS-CBN from netizens and celebrities alike. 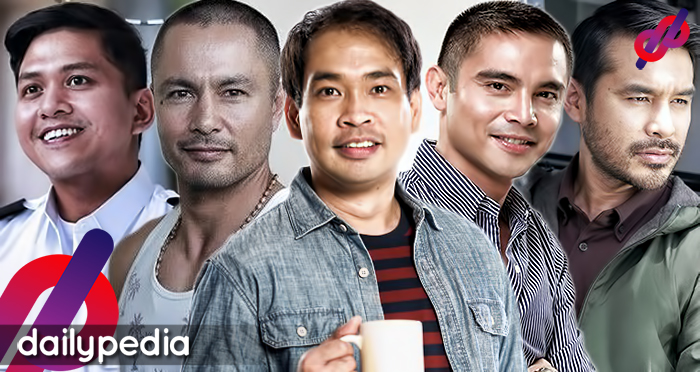 Even former Kapamilyas who are now with rival GMA Network showed their support for ABS-CBN.

Derek Ramsay showed “complete respect” for ABS-CBN where he had worked for six years. He is currently under contract to the GMA Network.

Kapuso for 20 years, Rey Agapay showed his support to the rival network.

as a broascasting student i was an intern for @gmapublicaffairs and have now been working for #gmaentertainment for close to 20 years now. #kapuso through and through. but that doesn’t mean i cannot recognize the #goodwork of my colleagues and friends in @abscbn we share the spirit of #excellence in our field, in shining the #light on the #truth, in defending and celebrating the filipino people’s right to freedom of speech, the #press, and of #expression Kung para sa #bayan, huwag tayong watak-watak at utak-talangka

Sunshine Cruz also posted a message on how the network helped her rebuild her career a few years ago.

Former GMA News and Public Affairs reporter Steve Dailisan gave his respects to the Kapamilya Network where he started his career, adding that he found friends who believe in truth.

Marvin Agustin was very grateful to ABS-CBN for changing his life. 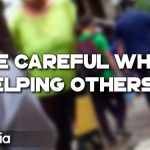 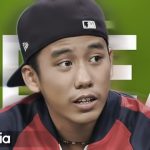