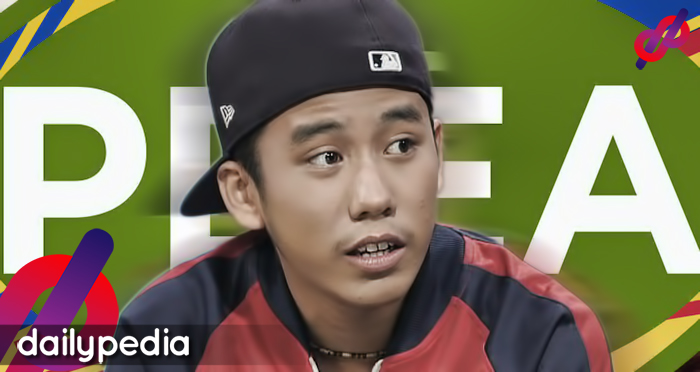 The Philippine Drug Enforcement Agency (PDEA) is seeking to ban Shanti Dope newest single “Amatz” for allegedly promoting the use of marijuana.

On May 20, PDEA Director General Aaron Aquino wrote a letter requesting the Movie and Television Review and Classification Board, the Organisasyon ng Pilipinong Mang-aawit, and ABS-CBN Corporation to “prevent the airing of ‘Amatz” and its promotion in the different media stations throughout the country.”

They also cited the lyrics which according to the director was promoting the use of marijuana.

According to Aquino, the singer was referring the effects of using marijuana in the chorus. “Lakas ng amats ko, sobrang natural, walang halong kemikal.”

“It appears that the singer was referring to the high effect of marijuana, being in its natural/organic state and not altered by any chemical compound,” Aquino said.

He had clarified that they respect artist, but are strongly opposed to songs that promote drugs.

“We respect and appreciate our artists in the music industry; however, we strongly oppose the promotion of musical pieces or songs that encourage the recreational use of drugs like marijuana and shabu. It is contrary to our fight against illegal drugs,” he added.

PDEA had also recommended that songs with similar content should be banned from being aired.

The management of Shanti Dope released a statement online in reaction to the proposed ban, denying the PDEA’s allegations that the song promotes illegal drugs based on just few lines.

“This is all in the first part of the song. And NONE of it promotes marijuana use. In fact it clearly shows the persona taking a stand against illegal drugs, while at the same time pointing out that what have made him “fly” (so to speak) is not drugs, but music.”

The management explained that the first part of the song actually talks about the negative effects and danger of using illegal drugs and the person used music to stand against illegal drugs. PDEA was encouraged to listen to the whole song.

“We enjoin Director Aquino to listen to the whole song, and not just take a few lines out of context. The song begins with the persona talking about the ill effects, the violence, and dangers of drugs: “Kamatayan o parak / Na umaga o gabi, may kahabulan / Dami ng nasa ataol pa / Hangang katapusan laki ng kita sa kahuyan.”

The word “Amatz” from the song was referred to the music, not to any form of drugs.

The management also said that PDEA’s proposal to ban music sets a dangerous precedent for creative and artistic freedom in the country.

“Lastly, this ban sets a dangerous precedent for creative and artistic freedom in the country, when a drug enforcement agency can unilaterally decide on what a song is about, and call for its complete ban because it is presumed to go against government’s war on illegal drugs. This is a brazen use of power, and an affront to our right to think, write, create, and talk freely about the state of the nation.” 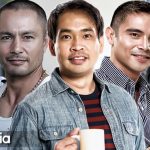 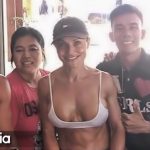