Maine Mendoza contradicted the rumors that she and love team partner Alden Richards are just using each other so that AlDub fans will still support their individual projects. 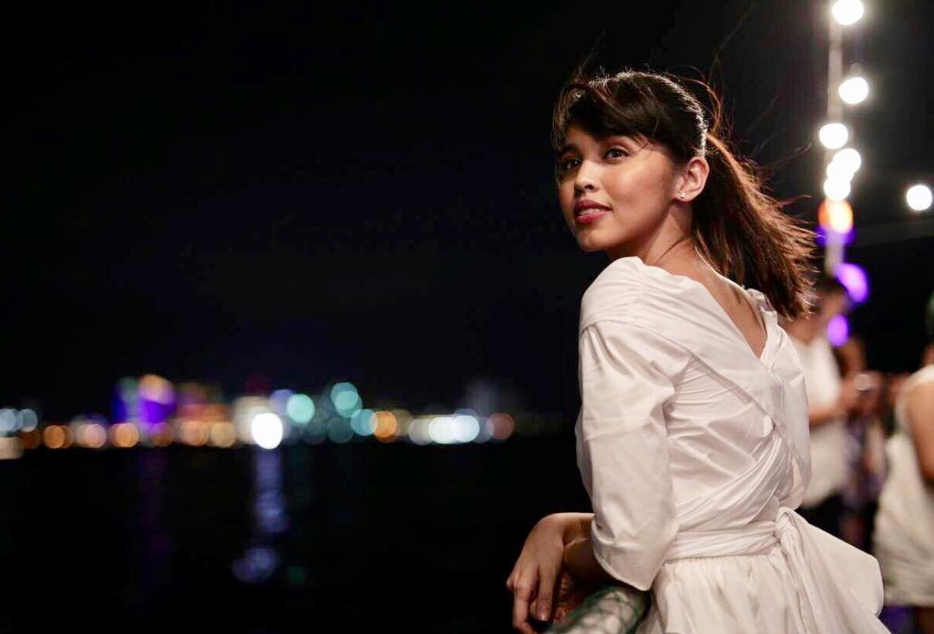 AlDub became a phenomenon in 2015 after they started interacting with each other in Eat Bulaga’s ‘Kalye Serye’ segment.

The issue of “using each other” was brought to Maine’s attention after Twitter user @PaaNgMaichard warned Maine’s fans to stop calling Alden a ‘user’ as both of them still have solo projects to promote in the near future. 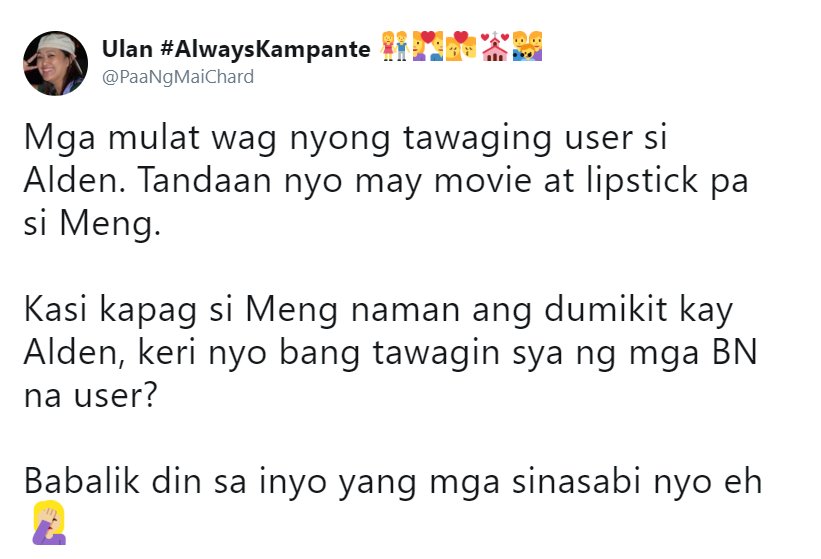 Maine took notice of the tweet and replied that she’s not forcing anyone to support her projects.

Alden and Maine continue to be co-hosts in the noontime show, however, both also have their own projects.

Alden is currently starring in GMA 7’s Victor Magtanggol with love interests Janine Gutierrez at Andrea Torres while Maine is part of the cast of the 2018 Metro Manila Film Festival entry Jack Em Popoy: The PulisCredibles with Coco Martin and Vic Sotto. 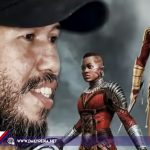 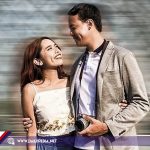