Babies and children may be cute, but there is no rule book stating that you have to conceive a child as soon as you get married.

Here are some married celebrity couples who are yet to be blessed with a baby. 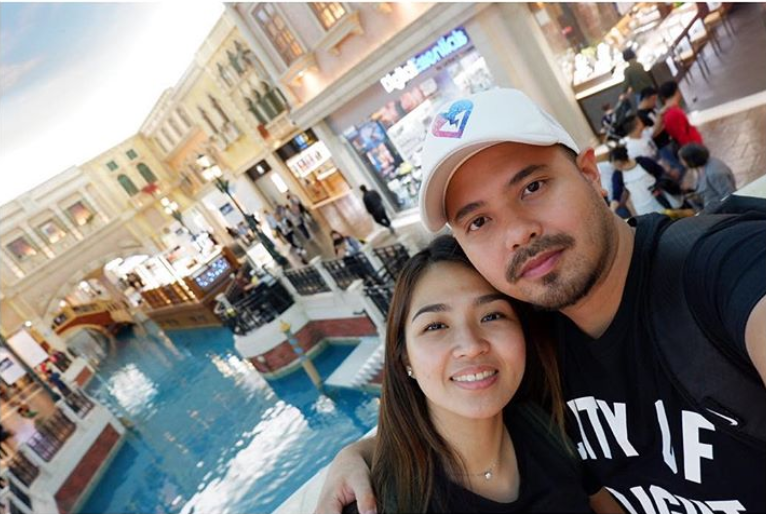 Maricris and TJ have been married for almost two years now. 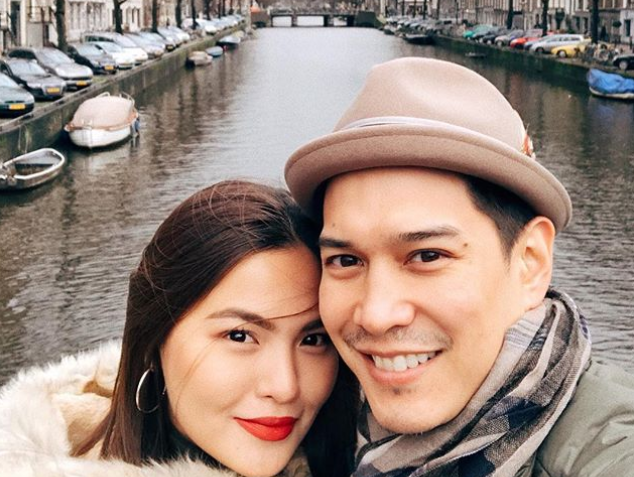 Last July, he admitted that he wants to have a baby soon. “Yes, we’re trying to have a baby. Hopefully, if not this year, maybe next year.” 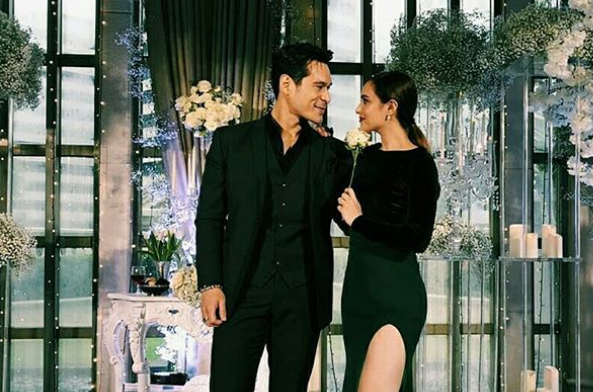 They decided to postpone their baby plans to next year as they are both busy with their respective careers. 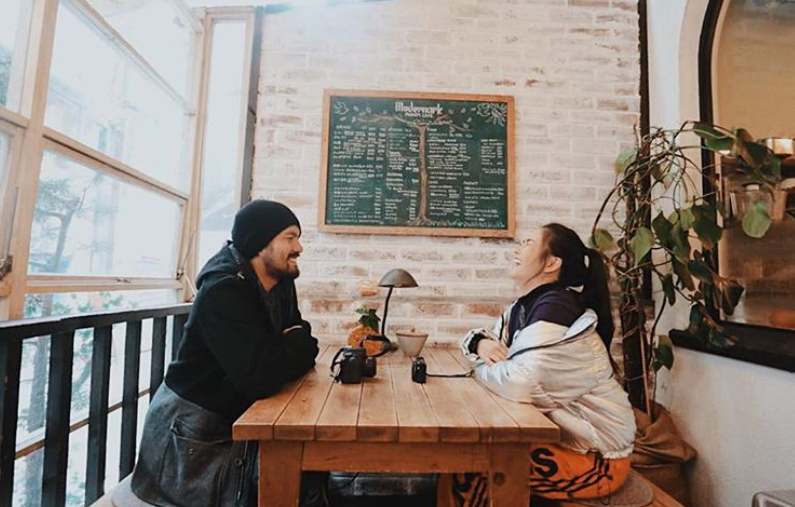 The couple got married three years ago.

In a vlog dated June 2018, Yeng admitted that she’s excited to have a baby soon. 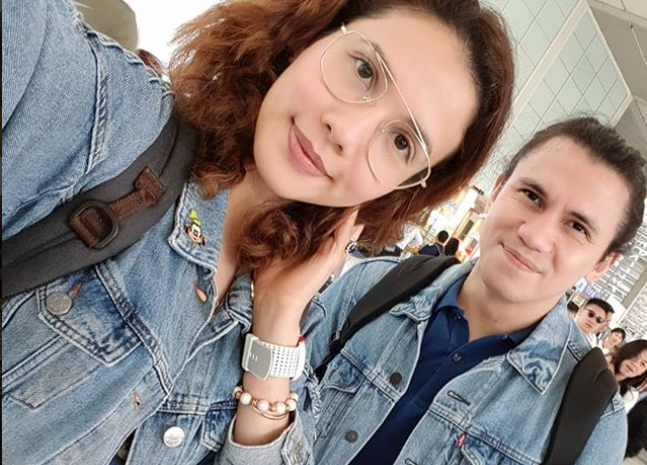 The couple has been married for more than three years and they recently expressed their interest in trying to have a baby. “We’re not pressured but we hope to be blessed with a baby soon. Right now, we’re just trying to be in the best of health kasi ‘di ba if you want to have a baby, you need to be so.” Karylle said in one interview. 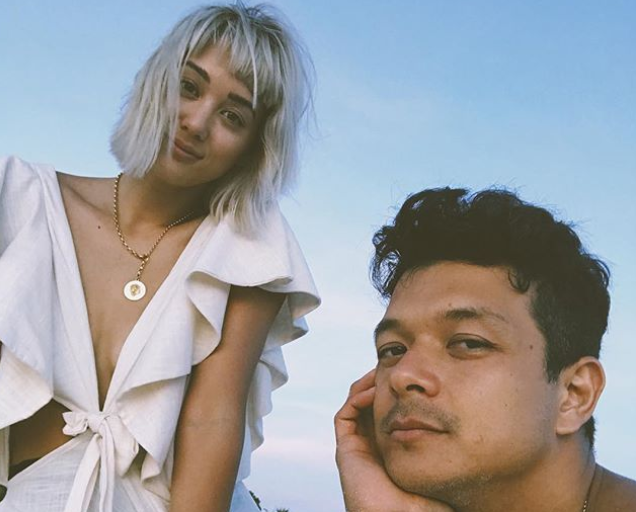 Kim, however, expressed that having a child isn’t the measure of being a ‘real woman’. 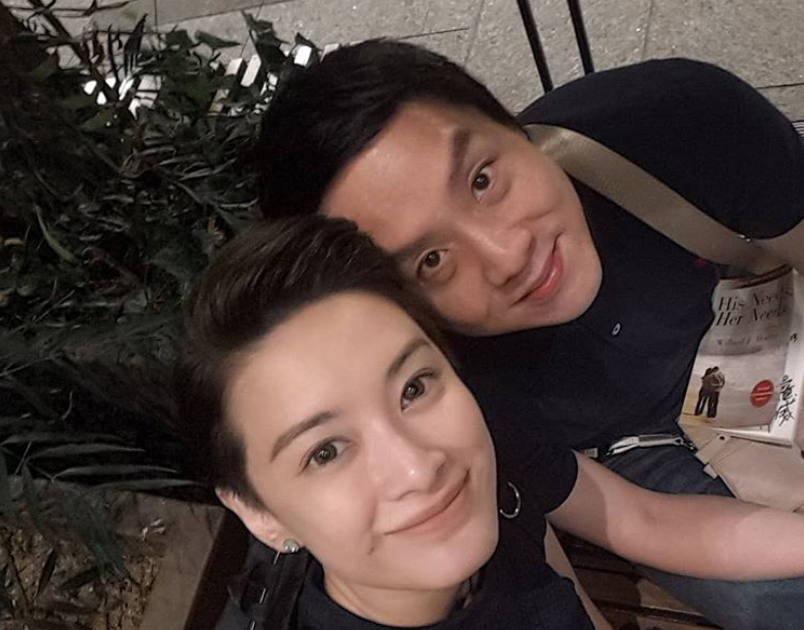 Maricar admitted last February that she feels pressured to get pregnant. 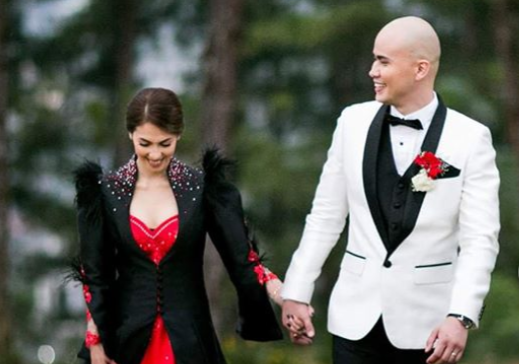 Vaness and Matt have only been married for a few months but they previously stated that they have no baby plans yet. 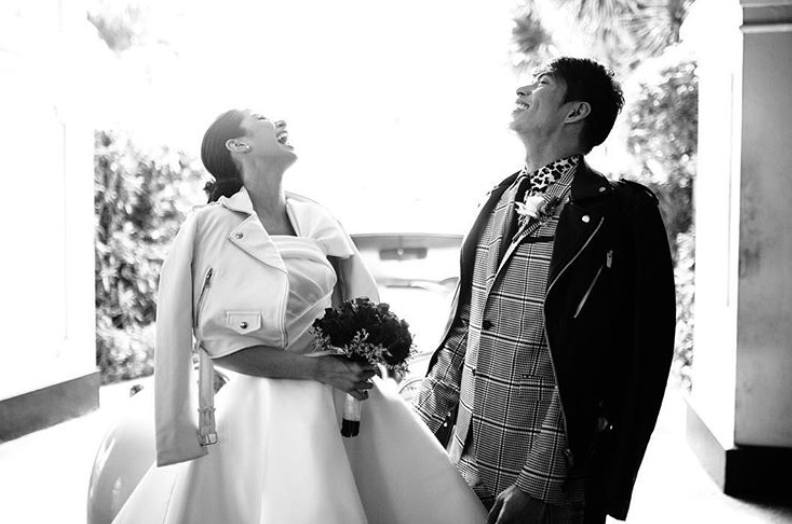 It has been almost a year of marriage for Maxene and Rob.

A few months ago, Maxene shared that they have no plans on having kids yet as they still have many goals they want to achieve. “Wala pa sa plans namin [ang magkaroon ng baby]. Maybe in a couple of years. But right now, ang dami pa naming gustong matupad na pangarap.” 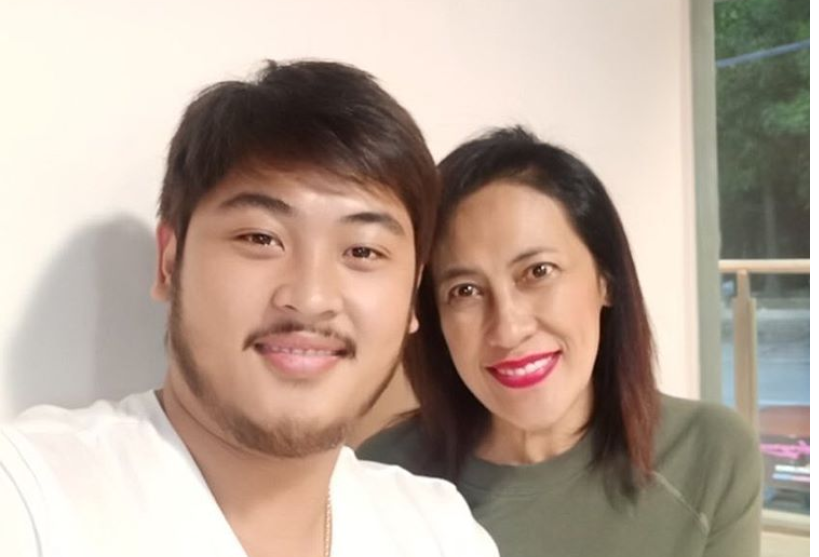 Aiai shared before that she wants to have a baby with husband Gerald. 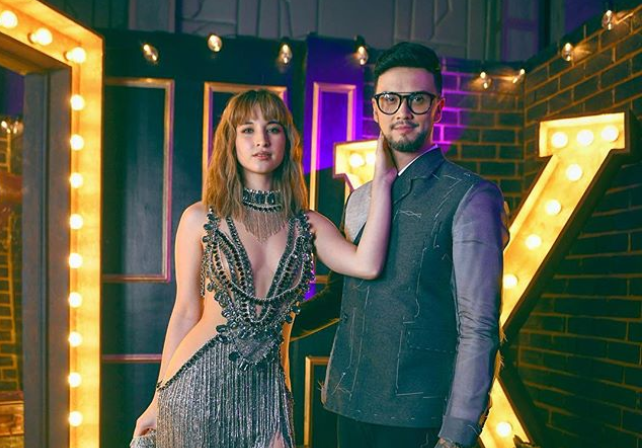 Coleen admitted she and husband Billy have never really talked about when they plan to have babies.

“When it comes to babies kasi, yung marriage napa-plano niyo eh pero yung baby it’s really from God. So I’ll accept whatever God gives me, whatever time that may be. Kasi siya lang naman nakakaalam kung kailan yung perfect time and I’ve learned also from all the parents that I know na biglang naging parents.” she said. 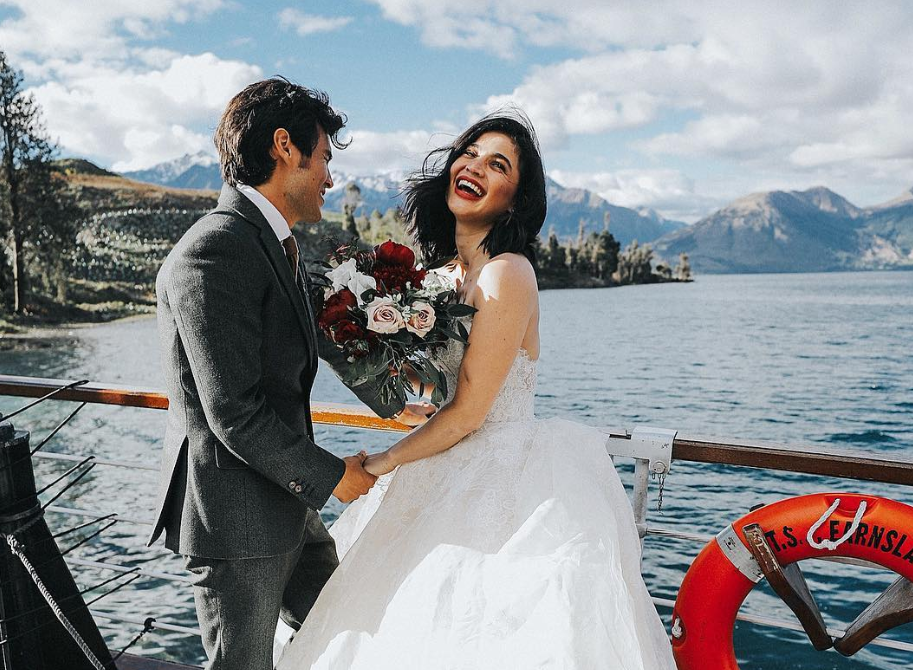 After getting married last year, Anne shared that they’re planning to enjoy their marriage first before having children.

“Oh my gosh! We JUST got married! We will enjoy this first before taking that next BIG step! Not yet.” 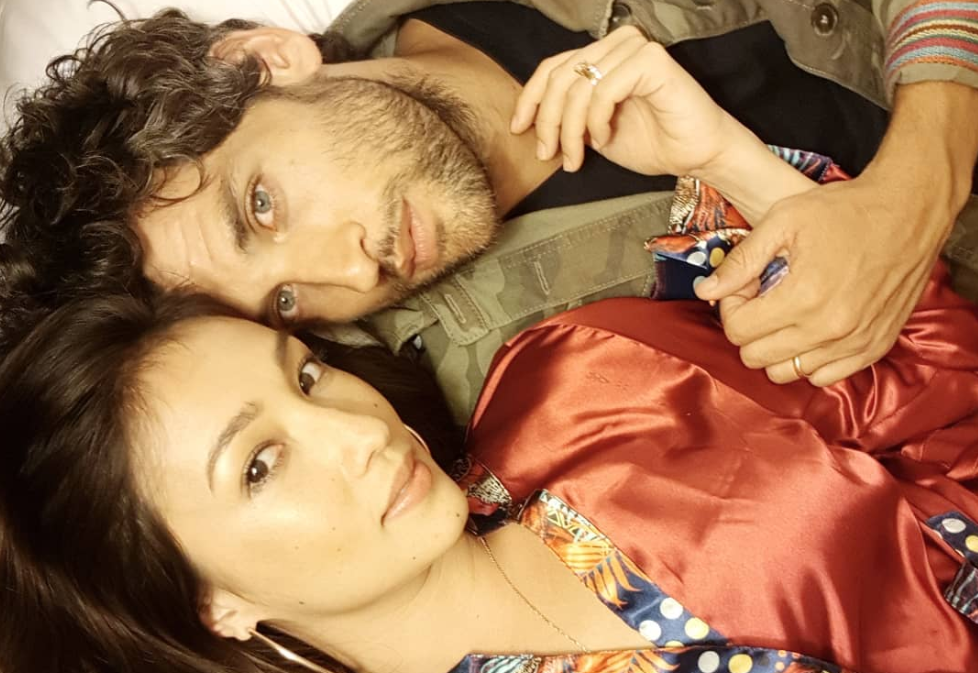 They have been putting off having a baby as they are building a house this year.