Zandra Lim of Zandra Lim Designs wanted more for her 15th anniversary as a fashion designer than a gala or an announcement. She wanted it to be special.

Lim’s wish was for the anniversary to be personal and convey to her family members, friends and clients how grateful she was. 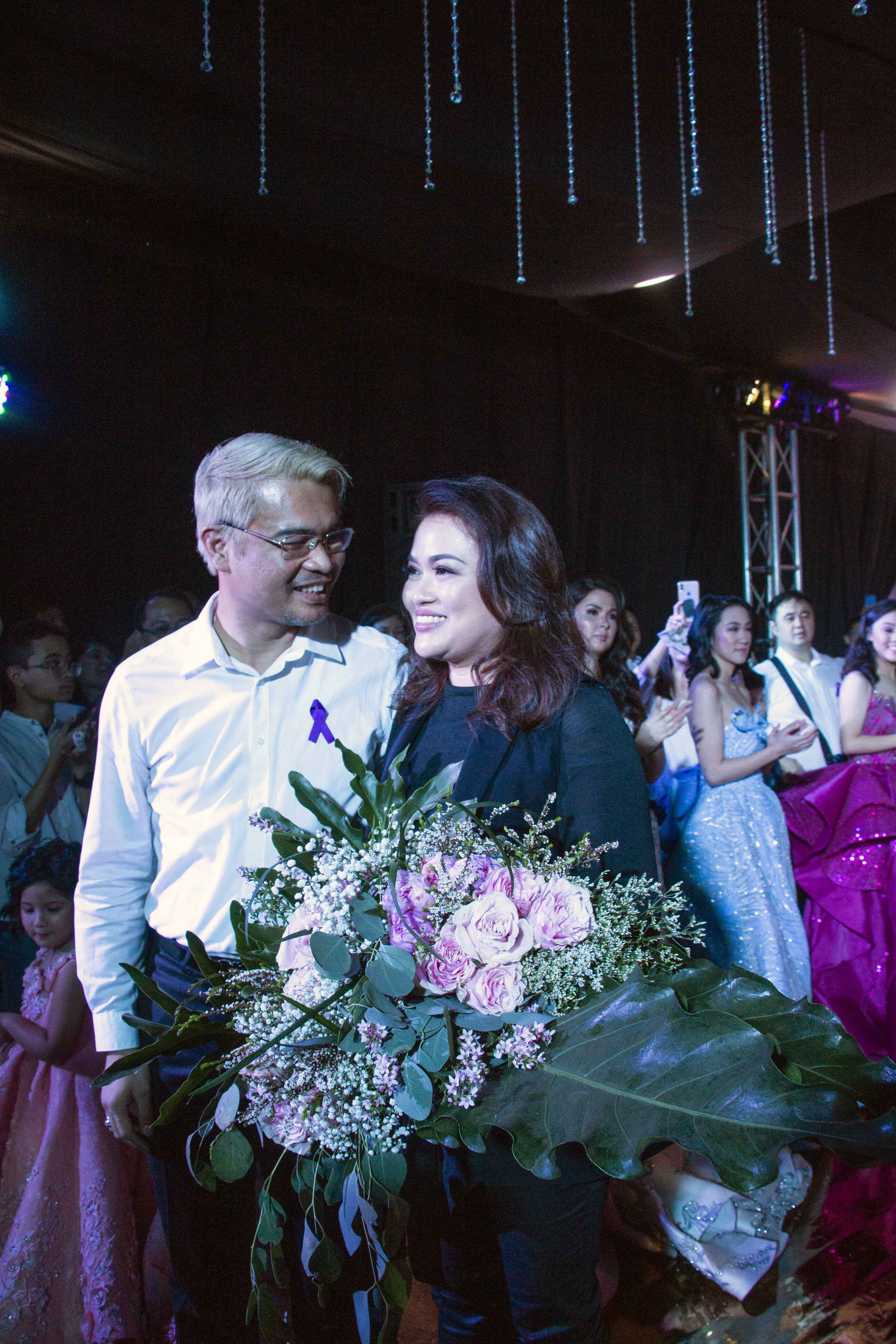 And that’s how Crystal Bridal Fair was born. Held on September 15-16 at Discovery Primea, the event gathered over 40 of the top wedding suppliers in the Philippines, including photographers, makeup artists, giveaway suppliers and many others.

“The initial plan was a fashion show and a silent auction of the pieces worn by the models. But as Discovery Primea events manager Jayjay Hega and I were conceptualizing it, Crystal just got bigger,” said Lim. 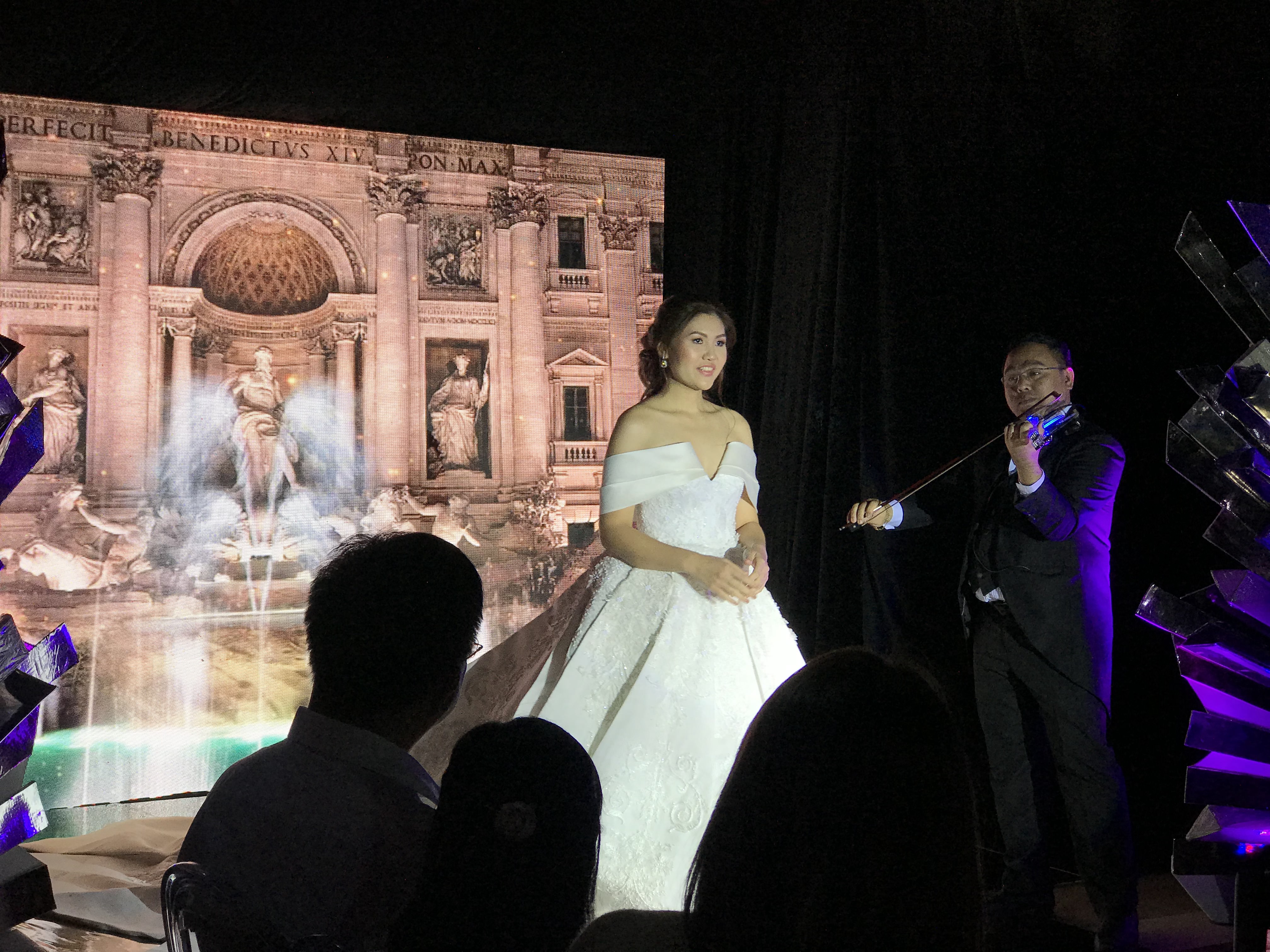 So what was supposed to be a show and silent auction became a bridal fair with suppliers donating part of their sales to charity. The proceeds of ticket sales to the fashion show and the auction would also go to Lim’s chosen charity, the cancer patients in social service of the Cancer Institute at St. Luke’s Medical Center, Quezon City. 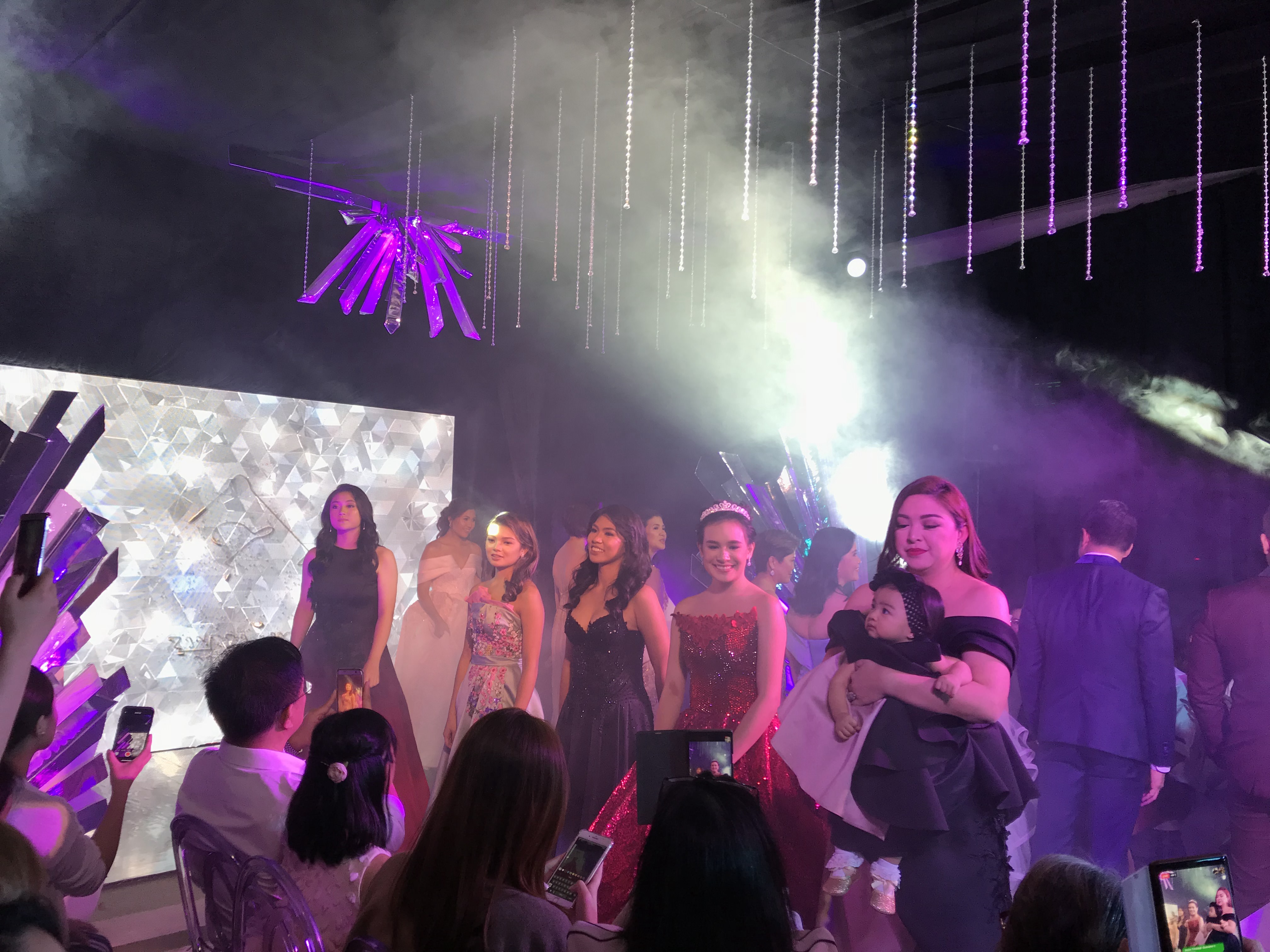 “The 15th anniversary of my presence in the wedding industry was a good opportunity to push a cause bigger than what we have been doing,” said Lim.

Before the start of the Crystal Bridal Fair fashion show, a video showing footage of Vinagre, Tigaon in Camarines Sur was shown to guests. Lim commissions the women of Vinagre to do the embroidery and beadwork for her gowns to supplement the incomes of families, who rely mostly on farming. 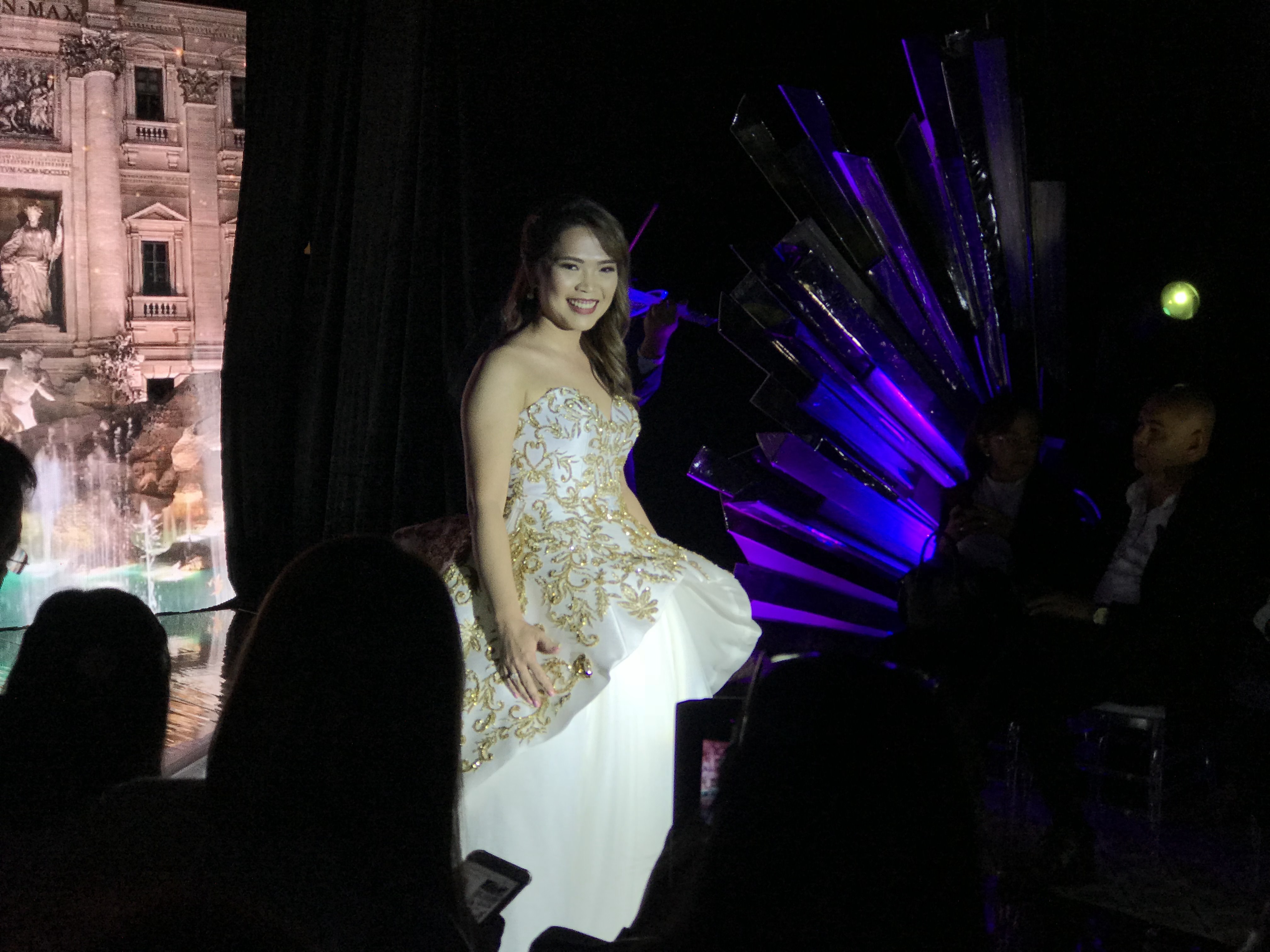 For the fashion show, Lim showed day suits for boys and men, tuxedos and flower girl gowns. There were bridesmaids’ dresses and gowns that can be worn for occasions other than weddings. All gowns showed Lim’s trademark elegant look. 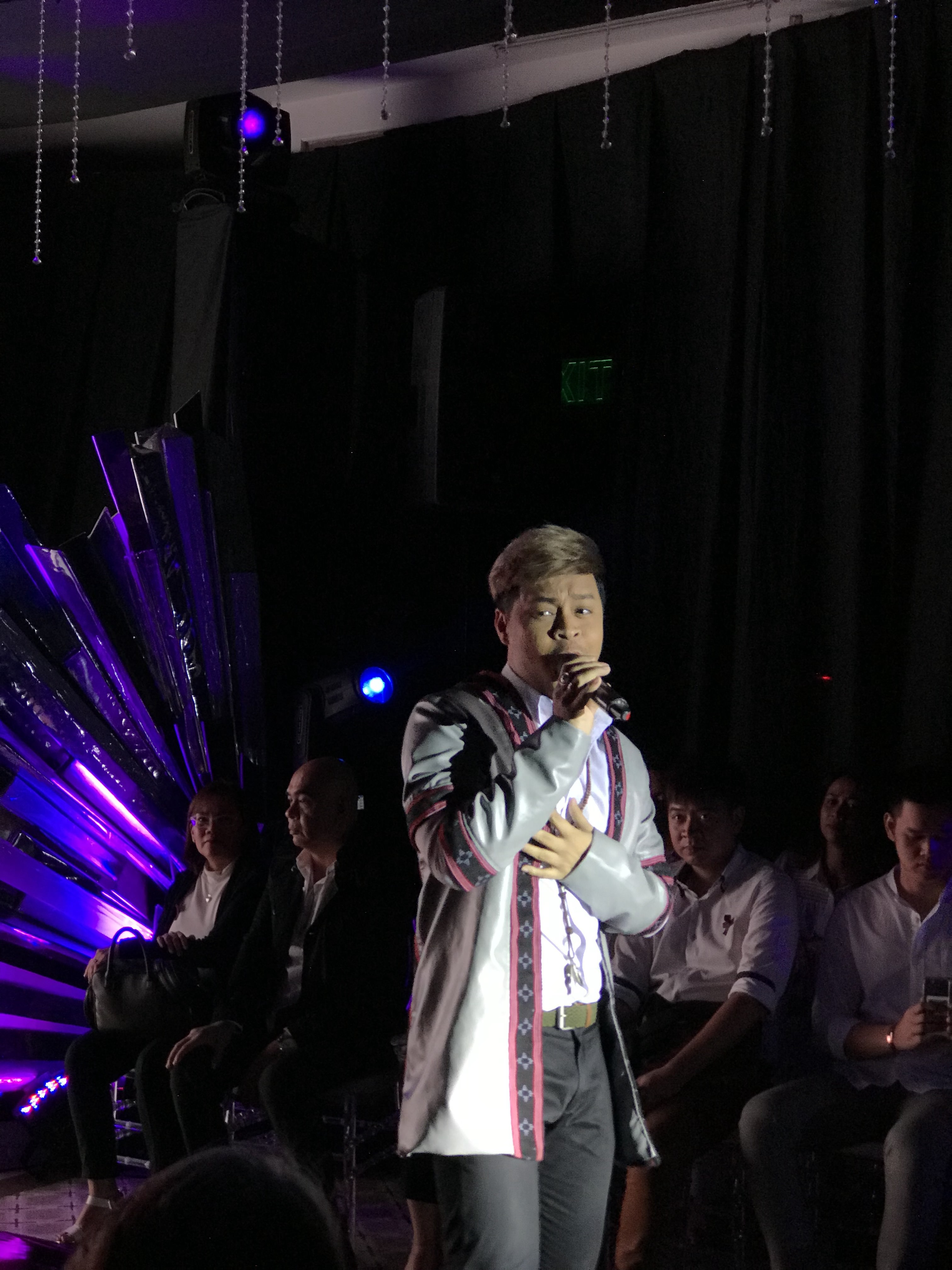 “The latest bridal trends are very grand and gowns mostly have beading and embellishments. But we will see less of this in 2019. For next year, I see simple, sleek silhouettes incorporating colors, structure and/or uniqueness in each and every piece,” said Lim. 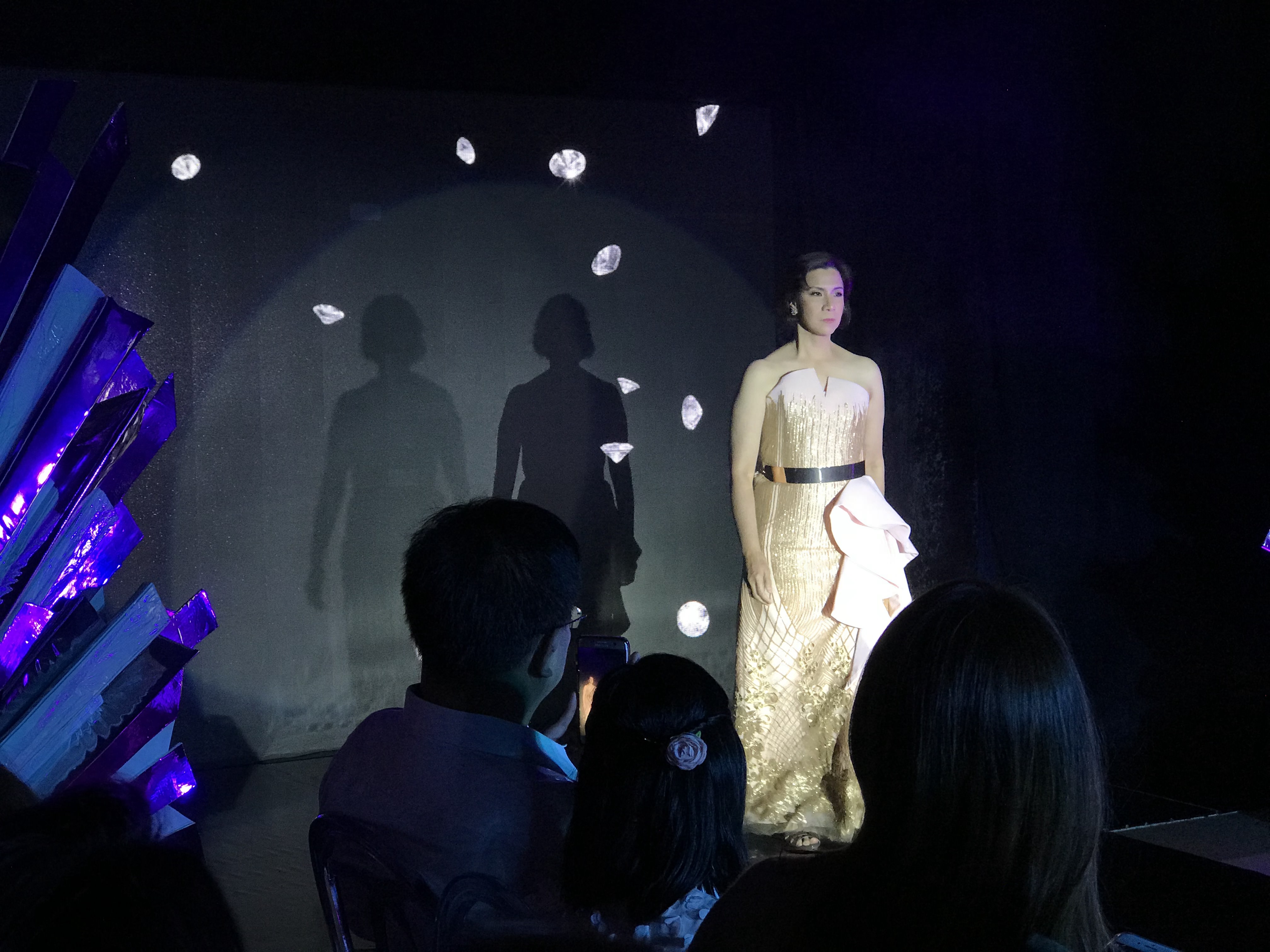 Also a big trend is that of matching mother and daughter dresses or gowns. 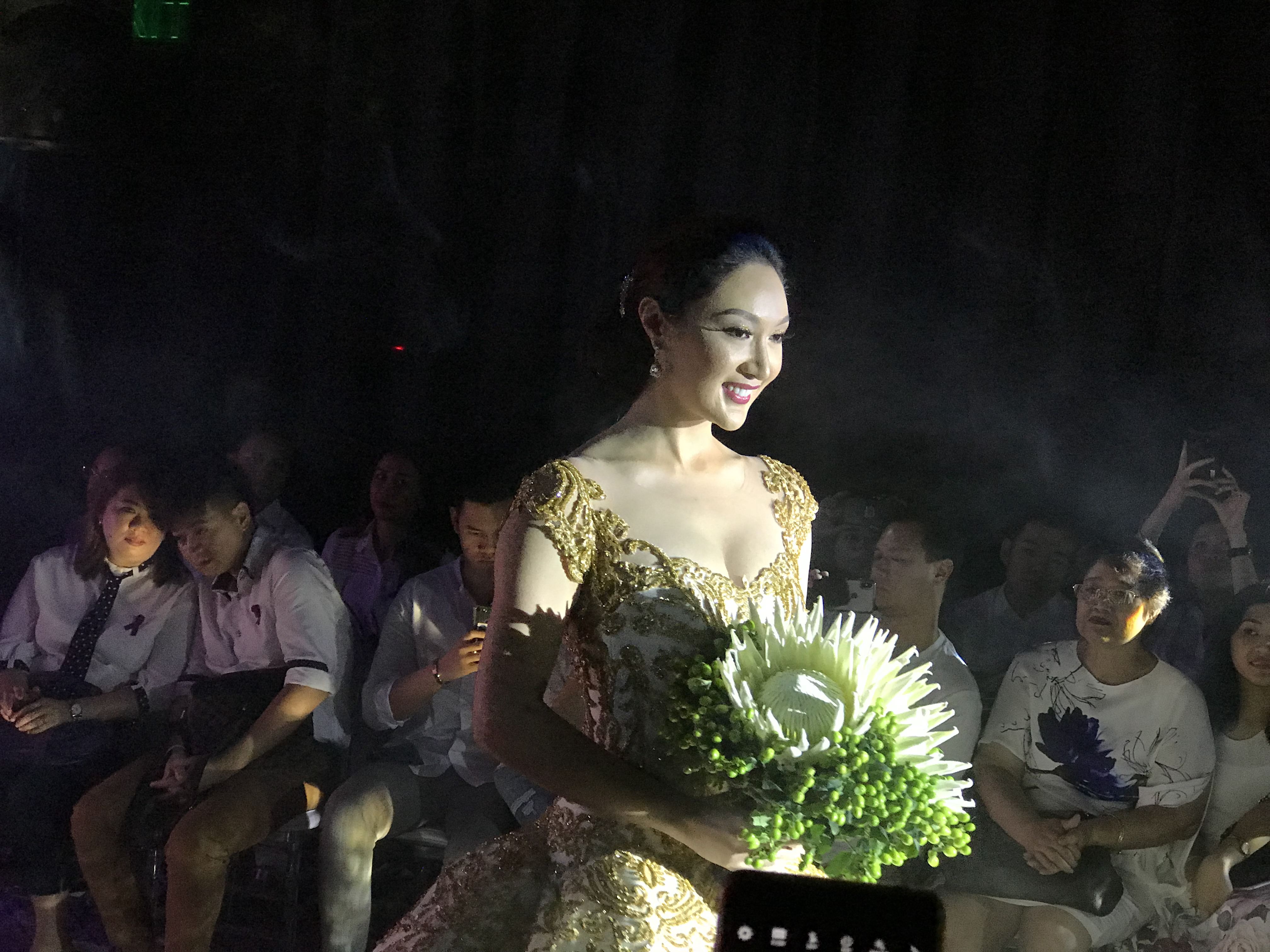 In the years that she has been in the wedding industry, Lim has seen a lot of changes in trends. One is the influence of social media, where soon-to-weds can see thousands of pictures.

“In this sense, brides are exposed to different styles and it’s up to them what appeals to them aesthetically,” said Lim. 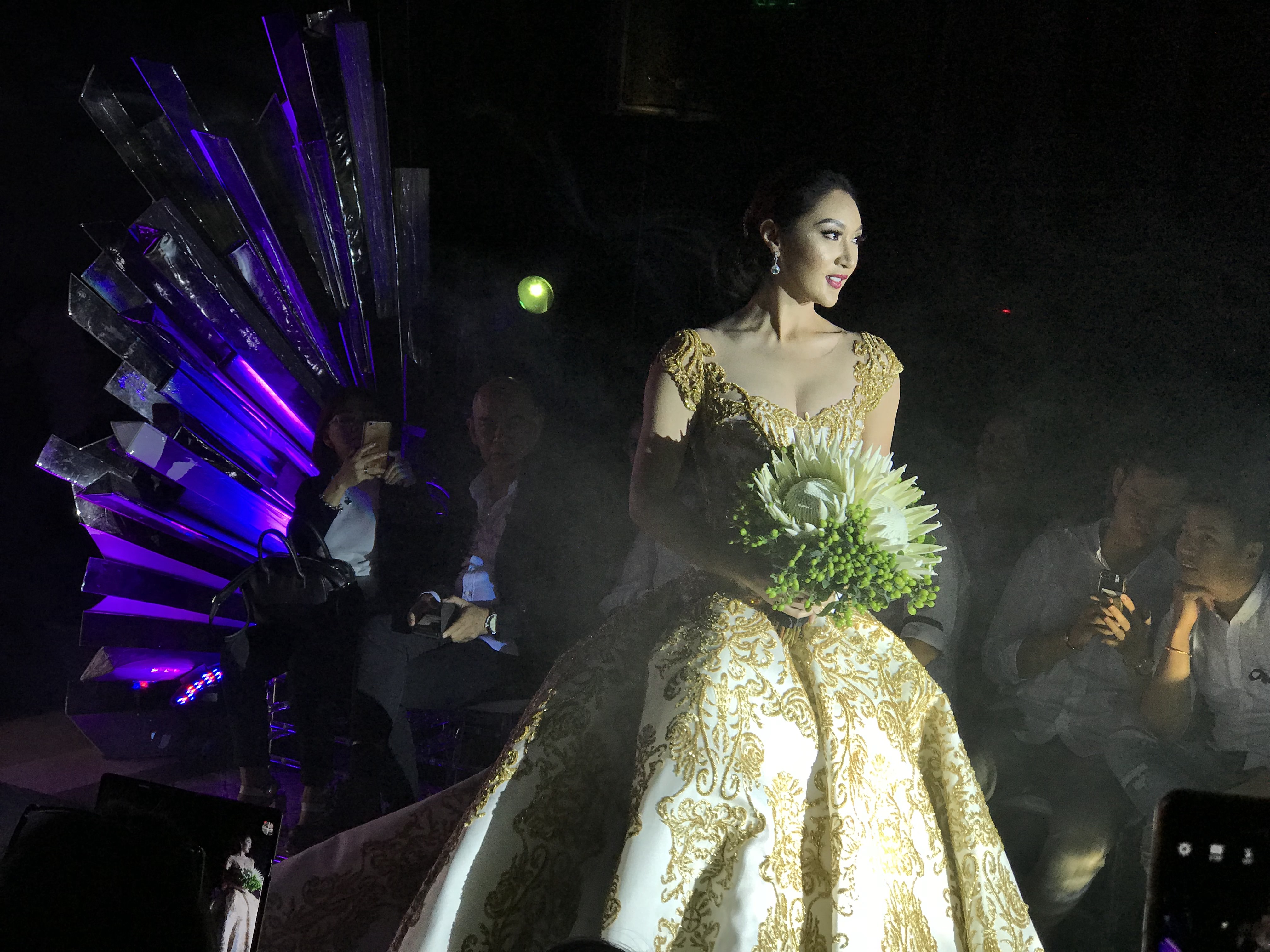 For the Crystal Bridal Fair fashion show, Zandra Lim Designs didn’t go for models to walk down the ramp. Lim tapped some of her clients, cancer survivors and social media influencers like blogger Nikki Tiu and transwoman Toni Aviles to wear her beautiful creations. 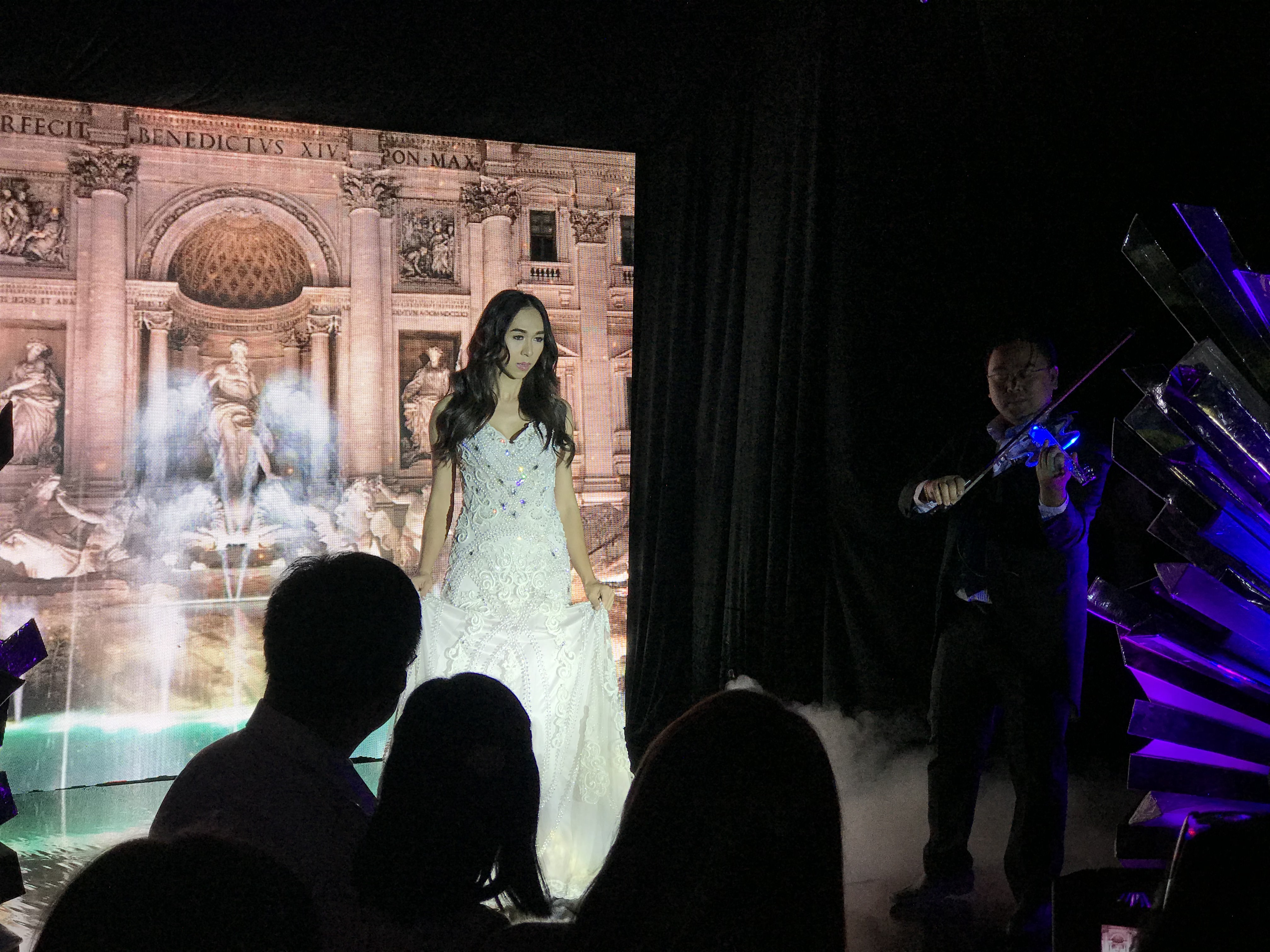 “I wanted the audience to see the clothes worn by people who aren’t model thin so they could visualize how it would look on them and the clothes would be less intimidating,” said Lim.

For more information about Zandra Lim, go to http://zandralimdesigns.com/ 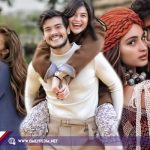