Singer and TV personality Ogie Alcasid has been in the industry for 30 years and he admitted that there are times that he just wanted to quit the industry. 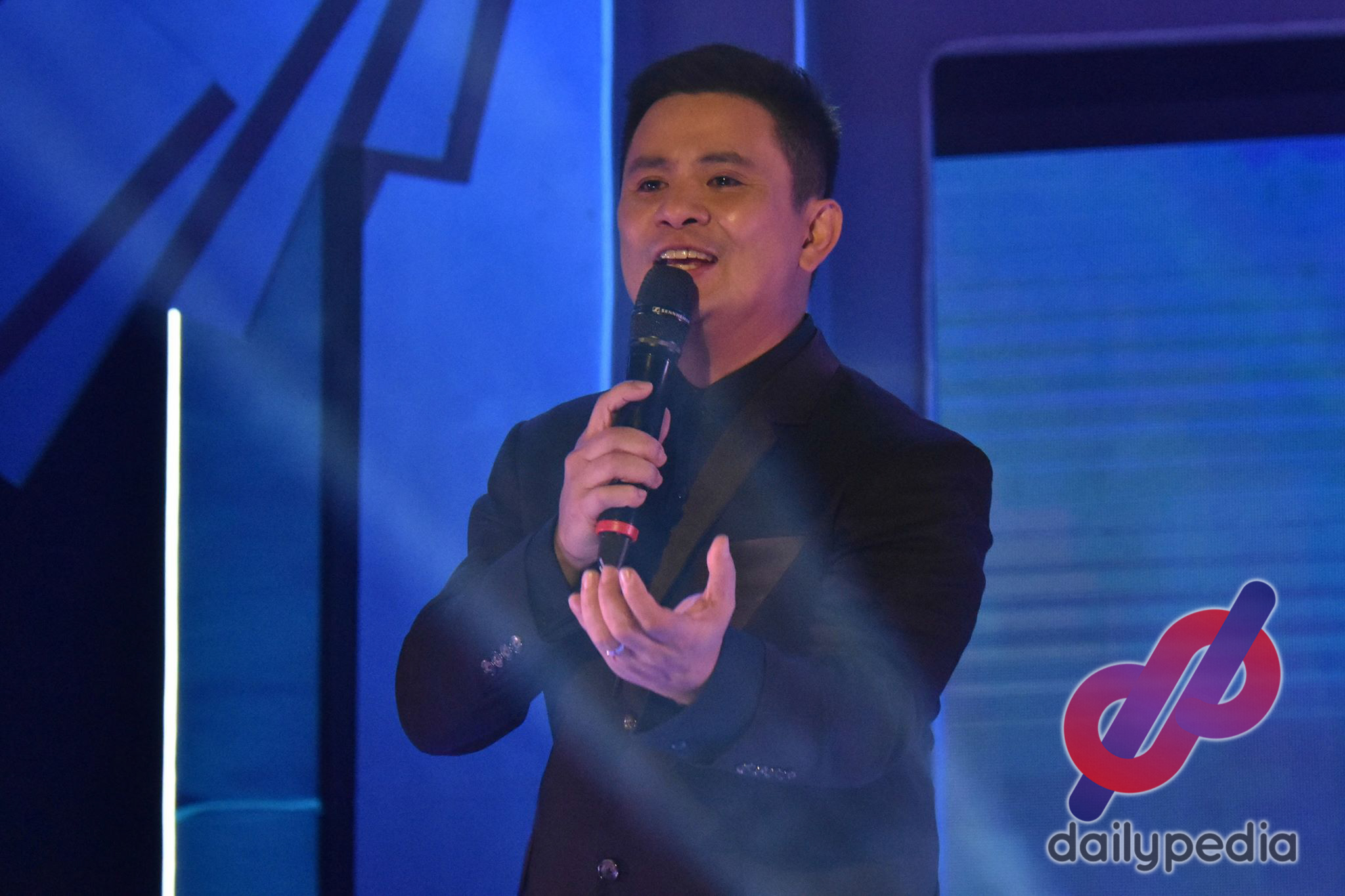 He said that there were times that he got frustrated over things, especially projects that didn’t fly but just got dissolved somewhere or failed in the music charts or in the box-office. 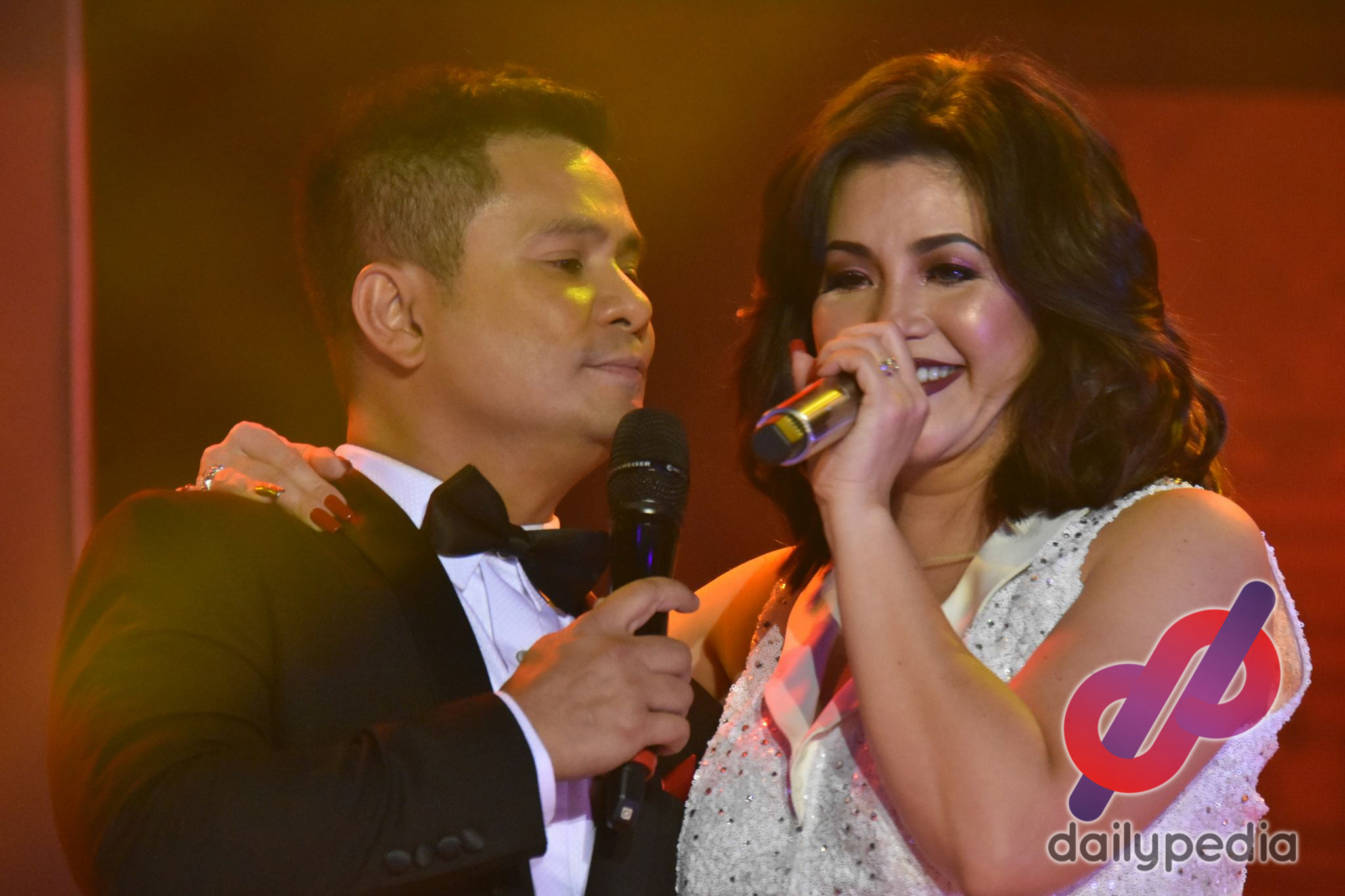 One of those incidents that caused him to doubt himself was the Little Big Shots incident last year.

The Kapamilya network chose him to be to be the host of the show, however, the franchise owner chose someone younger, and had Billy Crawford as his replacement.

His wife, Regine Velasquez, also got shocked by the decision. 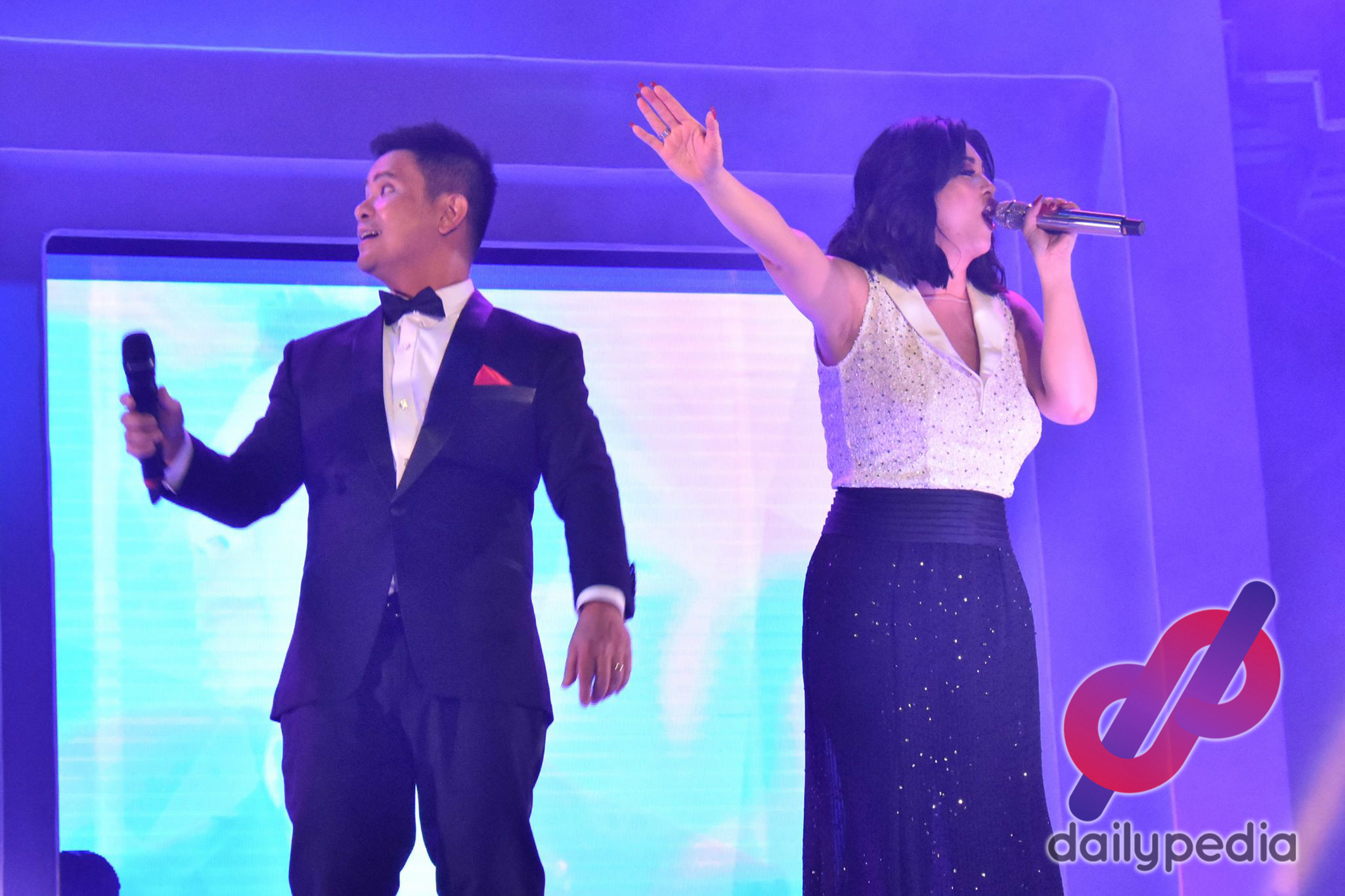 Alcasid added that he got a little heartbroken over the situation but remained positive as he joined the panel of judges at It’s Showtime‘s Tawag ng Tanghalan, and comedy series Home Sweetie Home.

“But you know, it’s good that you experience it. Mari-realize mo na hindi ka perpekto. At may mga bagay na hindi para sa ‘yo. 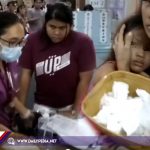 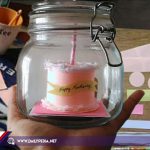