ABS-CBN TV Production and Star Magic head Laurenti “Lauren” Dyogi had a lot to say about talents leaving the management for other endeavors. 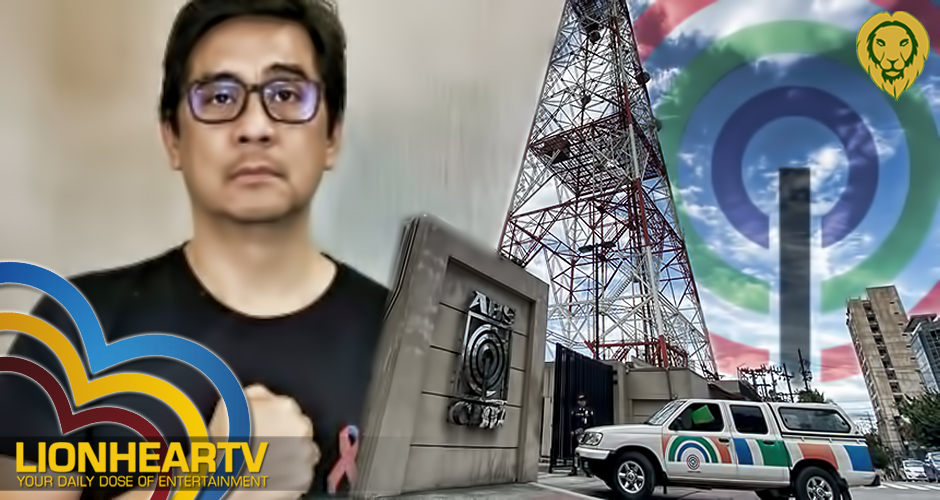 Just before 2020 ended, a number of big name stars decided to leave Star Magic under Lauren’s watch, including Bea Alonzo and Julia Barretto.

In a column written by Ricky Lo on January 10, Lauren was asked about the recent departures of some talents.

“There are a few artists who left last year, most notable are Julia Barretto and Bea Alonzo,” Lauren emphasized.

But he wasn’t surprised because this was a common pattern exhibited by artists who previously left, as explained to him by former Star Magic head Mariole Alberto.

“As Mariole [Alberto] shared with me, this has happened in the past wherein artists, at a certain stage in their lives, opt to have other priorities and objectives that are no longer aligned with Star Magic.”

“Some of them come back while others completely move away from the industry,” he added.

Lauren doesn’t worry much though since there are still big and new talents with Star Magic.

“At this point, my focus is on our numerous stars who have stayed in Star Magic and ABS-CBN.

“When someone leaves, that opens up the time and resource to the next generation of stars. It will always be a continuous cycle.

“We still have hundreds in our roster and continue to have new recruits, especially with the consolidation of Star Hunt, Rise of Star Cinema, and other discoveries from all our talent programs.”

Julia was one of the prominent artists to come out of Star Magic’s 2013 batch, along with Liza Soberano, Janella Salvador, Jane Oineza, and Jerome Ponce.

In November 2020, Bea Alonzo revealed that she’d no longer work with the management after nearly two decades. She was part of batch 10 and is considered a homegrown talent.

Xian Lim and Matteo Guidicelli also went to Viva in 2018 and 2019 respectively.

Lauren was asked if there was some kind of “loyalty check” going on among artists as most of them look at Star Magic co-founder Johnny “Mr. M” Manahan as a father figure.

Manahan directed Sunday Noontime Live which was hosted by Maja Salvador among others but the show was canceled after only 3 months on the air.

Lauren said he has zero power in what artists want to do with their careers. He doesn’t expect them to be loyal to ABS-CBN either.

“I have spoken to most of the artists but I cannot expect everyone to be loyal to me or Star Magic or even ABS-CBN,

“Every artist has his/her own reasons for staying or leaving depending on their current needs and circumstances.

“We just need to give each other the courtesy and respect to express our decisions and the choices we make.

“Relationships are built on trust and that takes time,” he said.

He is “committed to the work and will help artists achieve their goals.

The management will also play a part “in transitioning some artists to different roles in content creation. Some may become producers, writers or even directors.” 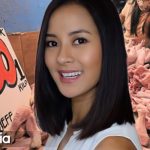 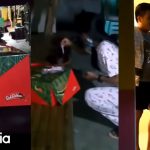