Television host and celebrity mom Bianca Gonzalez recently complained about the current prices of meat and vegetable products in the country. 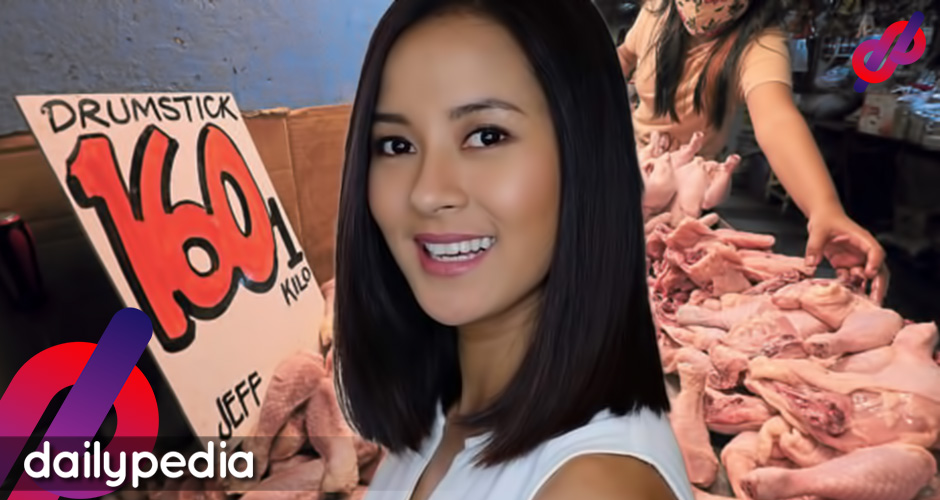 After a market visit, Gonzalez took her observations to Twitter and aired out her frustrations about some ingredients, particularly vegetables.

She then mentioned the current price of carrots and potatoes and said that fish and other meat products were also unbelievably expensive.

She then retweeted a netizen’s reply saying how much of a bigger problem it is if one lost their job because of the pandemic and is currently struggling to find a new source of income.

Minimum wage earners have expressed outrage over the food prices and called out the government for not taking control of the situation.

According to Partido Manggagawa (PM) president Rene Magtubo, they observed that in Metro Manila, the price of one kilogram of pork is now equivalent to seven hours of hard work for a minimum wage earner.

Meanwhile, one kilo of cabbage, eggplant, string beans, or ampalaya is equivalent to three hours of work while one kilo of galunggong is the same price as a half day’s work.

“Outside the National Capital Region, the price of a kilo of pork is higher than the minimum wage. How can the jobless afford that?” he asked.

He added that according to the price monitoring report of the Philippine Statistics Authority, the current prices of meat and vegetables rose by 50 to 275 percent compared to January last year.

“Even if there’s a COVID-19 vaccine coming, this will not take away the people’s hunger.”

He then called out the Department of Agriculture and Department of Trade and Industry to do something and bring down the prices to reasonable levels.

“The DA and the DTI now have to step up their price regulation mandate and level their enforcement to further improve the protection of consumers, particularly against profiteers, supply hoarders and middlemen victimizing retailers and ordinary people,” Geno said.

As of this writing, the government agencies have yet to respond to the issue. 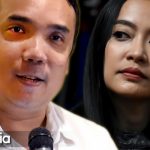 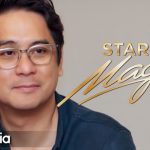