ABS-CBN is now downsizing its operations after failing to secure a congressional franchise. Retrenchment of employees will be on August 31, with 90 percent of the workforce expected to be laid off, and inevitably so since the network loses P30 to P35 million a day.

One employee even died of a heart attack recently after finding out she would be left unemployed soon. 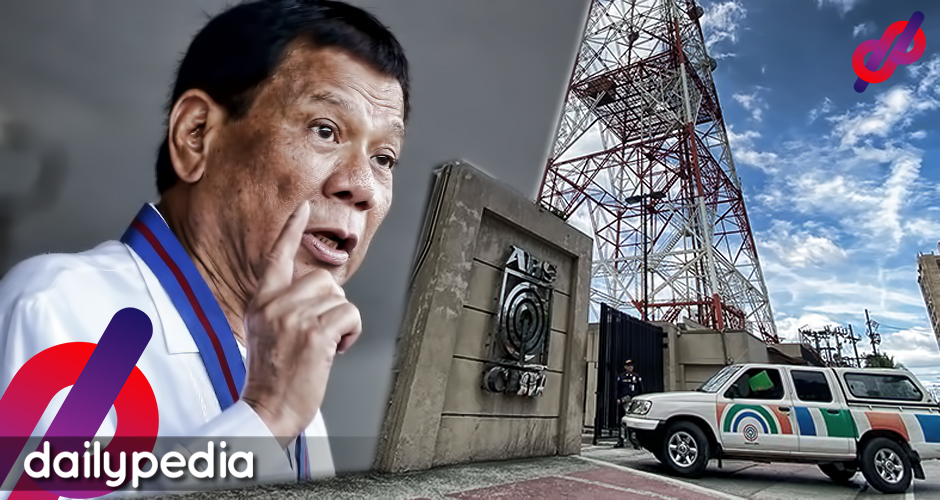 Others are looking to work for other networks, such as Janella Salvador, who got rejected by TV5  for having an ‘attitude’.

However, there are those supporters and employees who chose the unemployment route rather than wanting a new owner of ABS-CBN because being a ‘Kapamilya’ holds weight.

Jon Montesa, a Brand Communications Manager at ABS-CBN says he has been treated like ‘family’ by ABS-CBN and that being a ‘kapamilya’ is always observed.

Montesa also tweeted regarding the SONA, saying that the real victims here are the 11,000 employees affected by the shutdown, following Duterte’s comments on how he is a ‘casualty’ of ABS-CBN.

He then recorded a video of himself flipping the bird at a monitor showing Duterte delivering his speech during his fifth SONA.

President Rodrigo Duterte has previously recommended that the Lopez family just sell off ABS-CBN. This statement was echoed by various politicians after the network was denied a new franchise.

One of them was Camarines Sur 2nd District and House Deputy Speaker Luis Raymund Villafuerte Jr. who said that he’d only support ABS-CBN if it was under new ownership.

“My suggestion to the Lopez family, they just sell the corporation, and if they really love the 11,000 employees or more and if they really want to serve the Filipino people, ibenta na lang nila ‘yung kumpanya,” Villafuerte told ABS-CBN News Channel.

Villafuerte also said that Duterte “never interfered, or called” any member of the House of Representatives to vote against the franchise, reiterating Malacañang’s previous claim that the incumbent is ‘neutral’ on the franchise renewal issue.

During a December 2019 speech in North Cotabato, Duterte said that he wasn’t sure if the network would be granted a franchise.

There have been rumors that Duterte ally and businessman Dennis Uy is planning to buy ABS-CBN, which he has denied personally.

Earlier in May, Kane Errol Choa, ABS-CBN head of communications said, “ABS-CBN is not for sale,” in a statement in response to speculations that other parties are looking to buy the network. 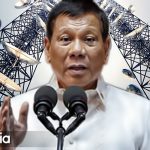