But he added that the government should be the one at the forefront when it comes to helping Filipinos coping with the pandemic. 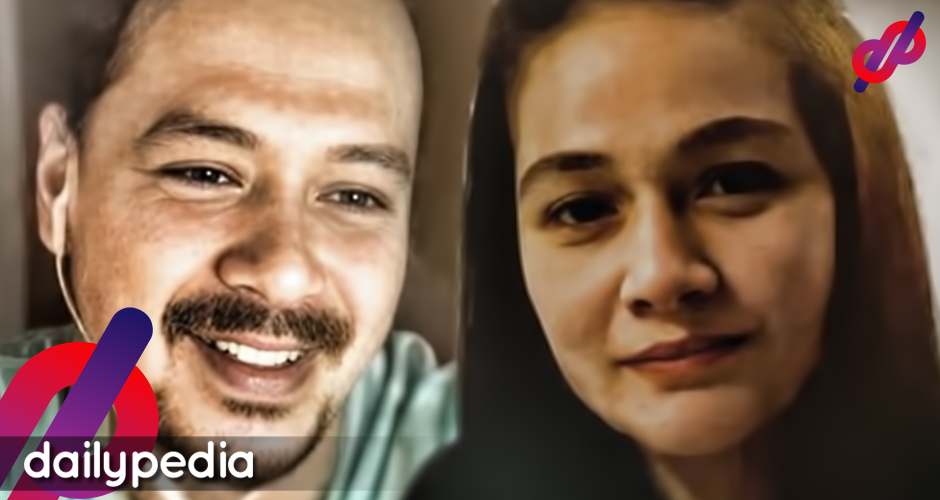 Bea’s livestream was initially aimed to teach her followers to cook bagoong rice which she also gave to frontliners of the National Institute of Health at the University of the Philippines Manila. But John Lloyd shared that he worries about people who might have false ideas that people will cook for them every day.

John Lloyd clarified that the help that they’re giving should only be added to the needs that even more powerful people can give.

Bea agreed with the actor but said that they only gave one meal and it matters because they have appeased the hunger of people even by just a day.

John Lloyd then said that people also have needs other than food and they may turn sad, angry, and afraid that will result in psychological issues. It is a matter that the government should address.

Some netizens commended the actor about his insight regarding the current situation of the country.

Perhaps having a child gives John Lloyd a wider perspective on how government should protect its citizens at all costs, with of course respect to human life and dignity. Malalim si Popoy kagabi. So, celebrity analyst na ba ako nito?

On the live chat, John Lloyd was trying to tell Bea (us and the government) that donations are inadequate as temporary solution to sustain the needs of the people since everyone is affected by this pandemic.

While others were just “kilig” that their favorite on-screen couple was seen interacting with each other.

this part tho. i'm still teary-eyed while rewatching this sequence of john lloyd cruz and bea alonzo during their insta live convo. my laber's heaaaart!!! ♥ pic.twitter.com/JnmqPijV55

This frame of Bea right after John Lloyd had to disconnect from their IG Live because he had to put his son to sleep is a cinematic masterpiece. pic.twitter.com/Faio8vNHrV 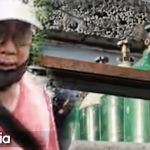