From being co-hosts to something more. Ion Perez and Vice Ganda are finally done hiding their feelings for each other. This is all based on their recent social media posts about each other. 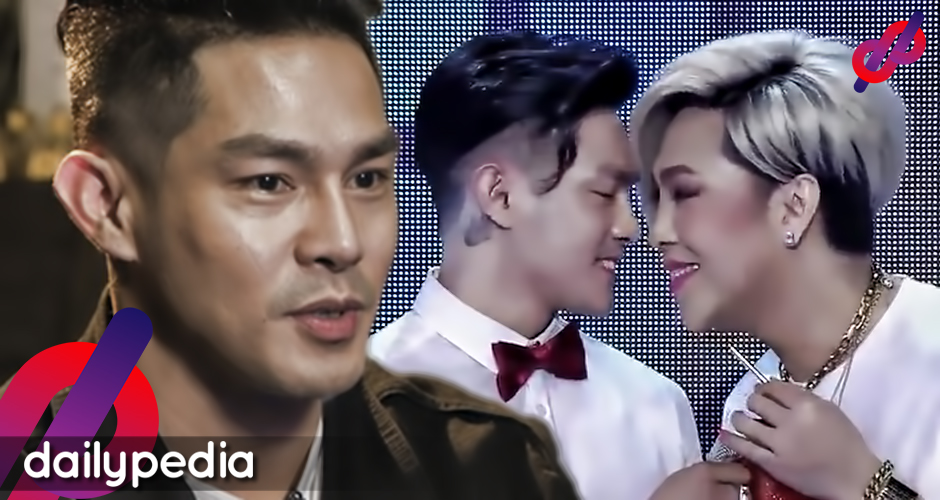 Ion Perez’s presence was first felt in the male pageant scene. He was one of the titleholders of the 2017 Misters of Filipinas pageant and was crowned as Master Universe – Tourism a year later. This opened more opportunities for him to enter the modeling industry.

He entered the local showbiz industry by being the Kuya Escort on It’s Showtime. This eventually led him to get close with the hosts of the noontime show, including  Vice Ganda.

Even before they exchanged their I Love Yous on the September 20 episode of It’s Showtime, Ion posted a mirror selfie of himself embracing someone.

Their faces were covered by stickers but netizens immediately recognized it as Vice Ganda. Mainly because of his tattoos. 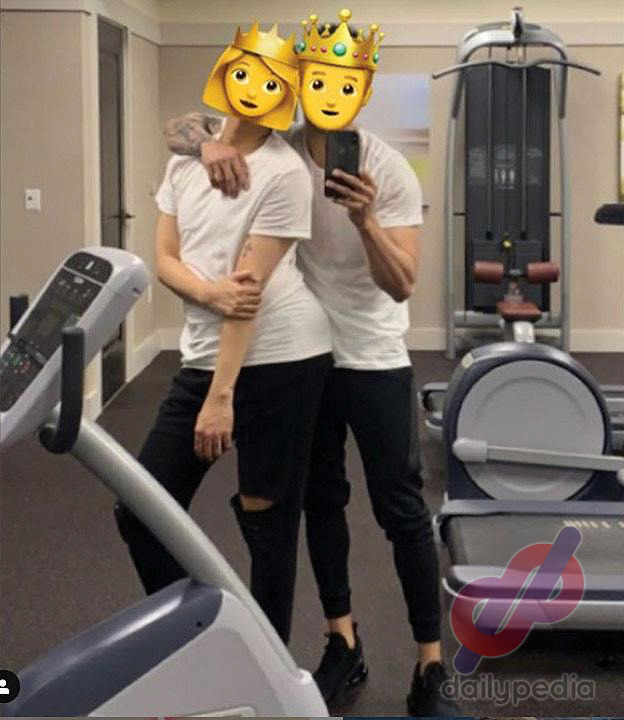 Ion also posted a sweet message saying that this person is someone that he wants to be with until his last breath and only if he was born rich, he would’ve married him.

Vice also didn’t fail at spreading the love around by posting a selfie of himself and Ion, putting the text “My joy” on the photo. 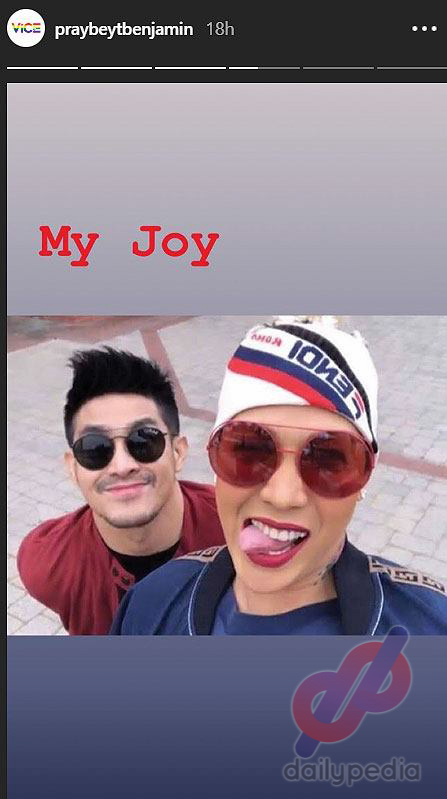 With Ion’s hint of wanting to marry Vice Ganda, here are some same-sex celebrity couples that have successfully tied the knot.

We are two different seasons in one. Despite that, you make it all work out. Happy birthday to the most hardworking, selfless and loving soul, the yin to my yang, the panic to my disco, the caution to my throw it all to the wind and the wind beneath my wings. Happy happy birthday @direkjavi!

Started off as business partners before becoming romantic partners. Tim proposed to Javi on his 40th birthday. The two got married on December 25, 2017.

Ice and Liza go waaaaaayyy back as they met in 1998 through Liza’s then-boyfriend. The two drifted apart but reunited through Twitter. Ice proposed in 2014 and they got married a year later in California.

All you need is love ❤️ and a passport

The well-known fashion designer Francis Libiran got married to Singapore-based American Businessman, Christian Mark Jacobs, in March 2017. “It doesn’t matter where you’re going, It’s who you have beside you,” Francis quoted in one of his Instagram posts with Christian. 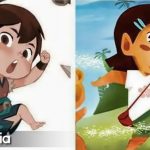 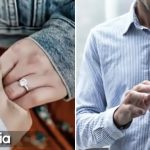