An anonymous 42-year-old man went on The Washington Blade’s forum to ask for advice on how to handle his current situation.

He said that he has always been attracted to men, but chose to live the ‘straight lifestyle’ because he “wanted a normal life like everyone else.” 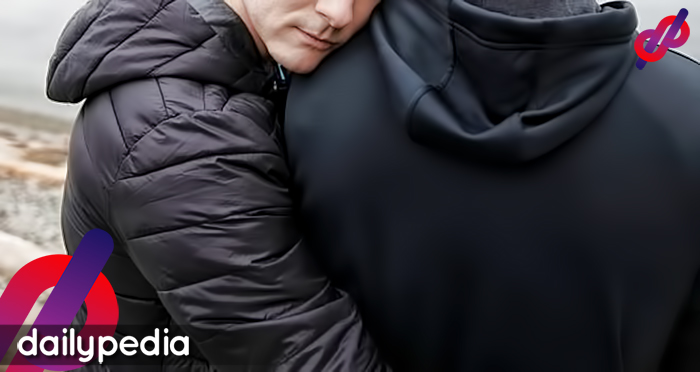 Back when being gay was looked down by most societies, he decided to try and transition from that to a straight man, which never really did anything internally.

“When and where I was growing up, being gay wasn’t accepted and I didn’t want to face a life of ostracism. Also, I wanted to have a family. I dated girls hoping I would stop thinking about guys, but I never stopped fantasizing.”

Although he does not regret getting married and having two kids, he found himself “in a mess” when he fell for Chris, a man he met online.

“Wouldn’t have missed being a dad for anything”

Being a gay man, it wasn’t a surprise that he felt more satisfaction being with another man.

“The sex is amazing, so much better than anything I ever experienced with a woman. Every time I’ve had sex with a woman, I’ve really been fantasizing about guys.”

Feeling lost for the past two decades, he kept on lying to himself saying that he liked both genders, but it came to a point where it was evident that he really is just a gay man.

“For about 25 years I’ve been telling myself I’m bisexual but I don’t think that’s the case anymore.”

The biggest fear he has is that his family will turn on him for lying. At the same time, he doesn’t think he can lie to them forever, as the weight is too heavy to carry.

“I don’t see any clear way out and I’d be grateful for your expertise.”

Michael Radkowsky, one of the columnists, gave his thoughts on the matter.

“I’m struck by how little regard or empathy you have for your wife. Your focus is on avoiding her wrath and keeping her clueless so that you can have things your way, rather than considering the kind of marriage you’re giving her,” said Radkowsky.

Radkowsky calls him out for lying to his wife all these years.

“She’s married to a guy who promised he would not have sex with men and then begins an affair with a guy he met online. I’m not telling you that you shouldn’t have sex with men, but what about her right to honest dialogue about all this?”

Radkowsky says that there will always be obstacles in life, regardless of the route that one takes.

“My hunch is that you haven’t wanted to struggle with the harder road in life. You’ve wanted to give yourself an out. Problem is, there are often consequences to taking the (seemingly) easy road, and now you’re facing them.”

The man is then advised to just have a heart to heart with his wife and hope for the best.

“Yes, there may be consequences to your being honest, though if you have a good relationship with your children, you may stand a good chance of staying connected to them.”

“Speaking of squandering, consider that you may in large part be squandering your own life, lying, living in fear and pretending to be someone you’re not. The path out of your ‘mess’ is to figure yourself out, to take the time to consider who you want to be and to define the values by which you want to live,” Radkowsky concluded. 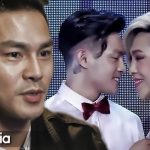 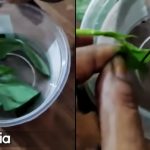