Recently, Star Cinema, under the direction of Cathy Garcia Molina, announced the first-ever movie of Kathryn Bernardo and Alden Richards, who will play the role of an OFW working in Hong Kong. 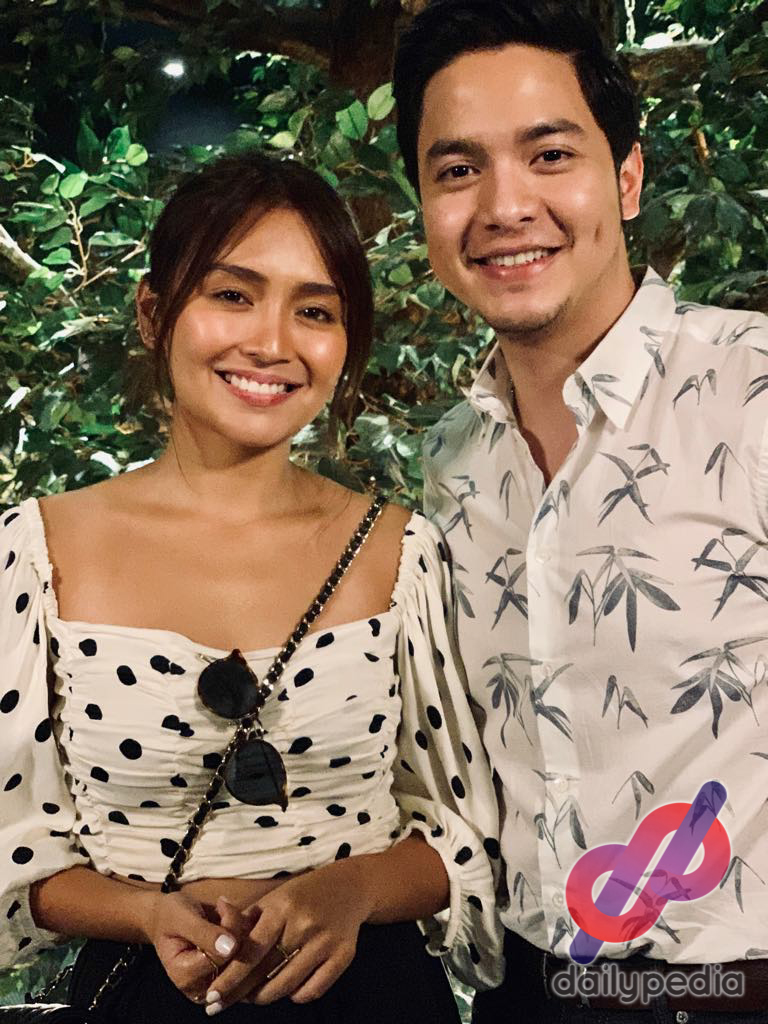 According to Roxy Liquigan, it took “5 months preparation” to arrange the team-up and there were speculations that the movie will not push through because Alden Richard is exclusively for GMA Network, and there was a possibility that the GMA Artist Center would not allowed him to do the project.

But with the help of Philip Rojas of Asian Artist Agency, headed by Boy Abunda, the project was made possible.

When both artists were asked about their reactions knowing that they would be working together, Kathryn said, “Kung tatanungin niyo ako kung kinakabahan ako, super!” and Alden’s reaction was, “Siyempre, first-time kong makakatrabaho si Kath. We’ve been seeing each other for a long time.”

Kathryn and Alden are known for having strong and loyal fans in their respective love teams, Kathryn with Daniel Padilla for “KathNiel, and Alden with Maine Mendoza for “Aldub.”

But having this new team-up, both their fans positively accepted the upcoming “KathDen” movie.

To show their love and support for both artist they posted their reaction on Twitter.

As a supporter of Alden, I will support all of your project. Way to go Alden #KathrynAldenMovie2019 ❤️ https://t.co/8IFTCWpKbv

Some KathNiel fans show maturity by showing support for the upcoming movie.

And now because of Maine’s announcement on her blog that he is dating Arjo Atayde, some of the AlDub fans felt sad and hope this new team up would be a successful one. 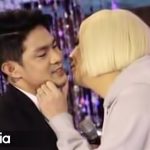 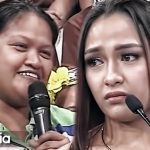