“Kadenang Ginto,” a noontime teleserye of ABS-CBN network had been hooking up viewers with their latest revelations. The show is also a major hit online as it consistently garnered millions of views on YouTube and other social media platforms like Twitter. 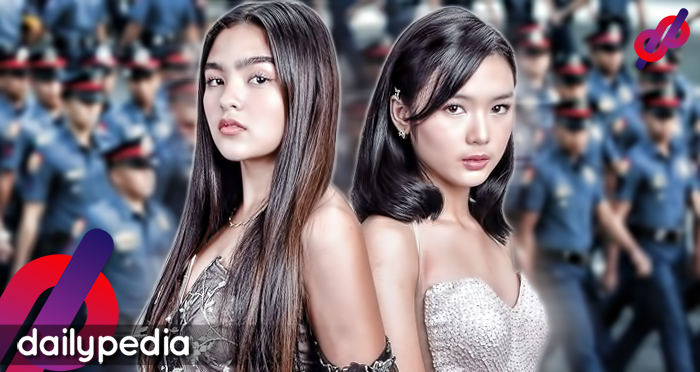 Because of an intense episode, a netizen sought help from the PNP by posting a message on Twitter.

Because of the unexpected disappearance of Robert (Albert Martinez) due to a helicopter accident, there will be big changes that would happen in the life of Cassie (Francine Diaz) and Romina (Beauty Gonzales). But for Daniela (Dimples Romana), Robert’s loss is a good opportunity to retrieve all their wealth and getting Marga (Andrea Brillates) to the throne as Mondragon’s family princess.

Though Romina is blamed by everybody for Robert loss, she is still not giving up to prove her innocence. And Cassie would tolerate all of Daniela’s cruelty, until they find justice and get Romina out of the jail. 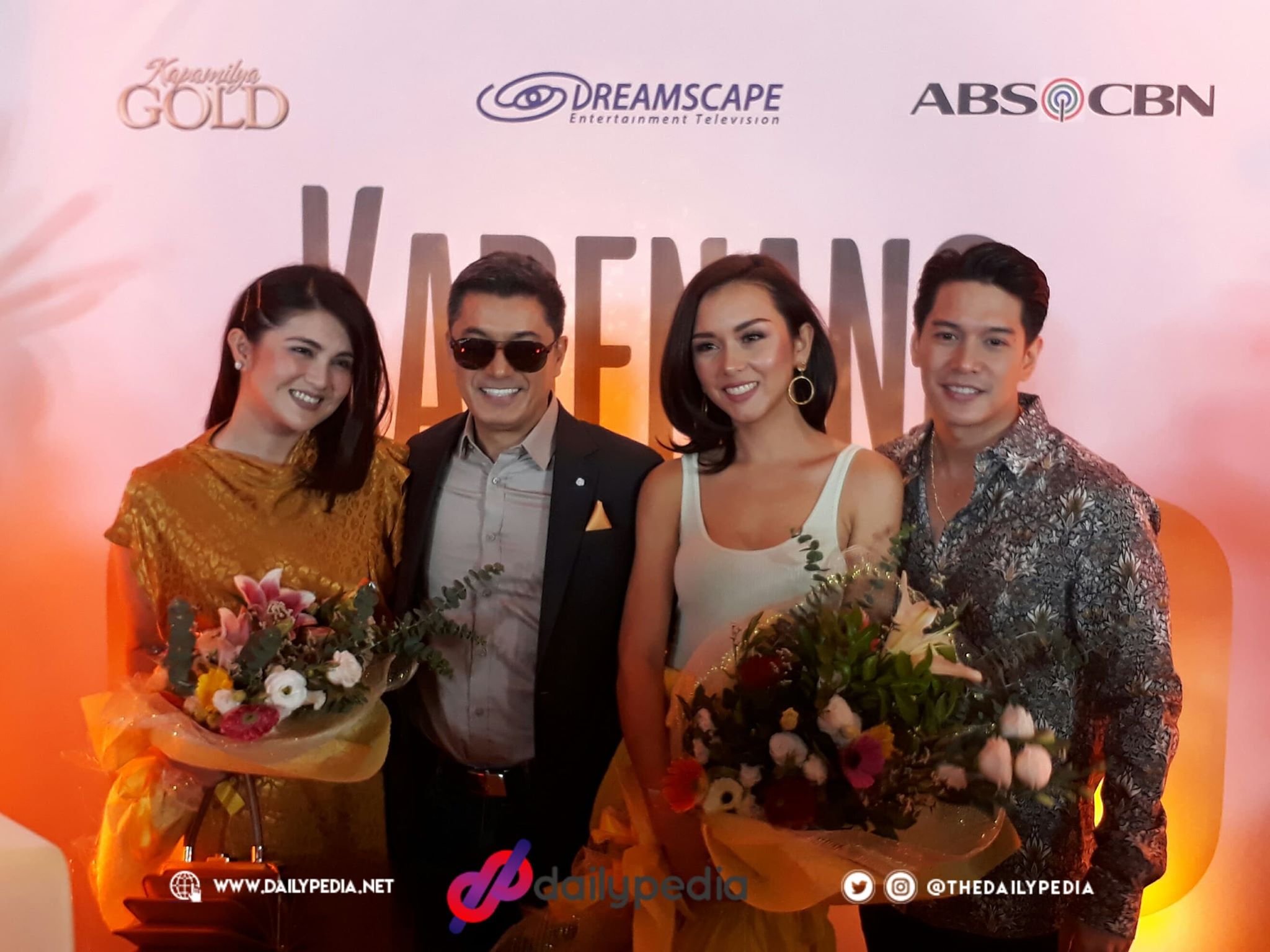 The PNP Twitter hotline replied in a decent manner asking what help they could offer and have suggested to refer it to the Women’s desk, which is available in all police stations.

And the netizen laughingly replied that the PNP had entertained such post knowing that Cassie and Romina are just cast members of the noontime show ‘Kadenang Ginto,’ and that the help he was asking wasn’t a real life scenario.

But then, the police explained its reason by telling the netizen that the PNP is ready to help in case a woman is in need of their service.

This thread on twitter made Pinoy‏ @PinoynUK react by pointing out to the netizens that we should not send jokes to the PNP hotline because there are a lot of people who need their true and honest services.

Sometimes, we blame the PNP for not doing their job if an incident happened in our place.

But this week, the netizens were excited of Romina’s comeback, which was the reason why many have been hooked up with ‘Kadenang Ginto.’

I like the transition of the the show #KadenangGinto.
The old version of Romina was palaban but still plays it according to the rules. While, this time around, Romina 2.0 is a new version of herself who see's both sides of life. 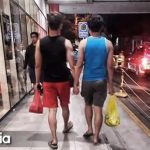 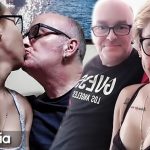