There has been a debate about whether Catriona Gray should be considered as Miss Australia or Miss Philippines. 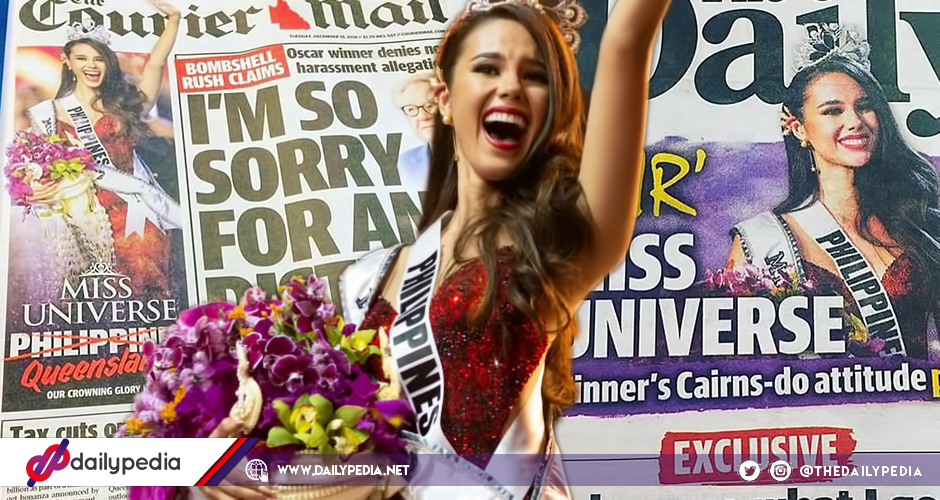 In an interview with the American show Build Series, she set the record straight as some Australians have been claiming her as their own after she won the Miss Universe 2018 beauty pageant.

“I am Miss Philippines,” she stated.

“I really feel like I’m a Miss Philippines. I feel like a Filipina, a Filipino woman. It’s just so happens that when I was growing up, I was very much of an Australian. And I think you can be both because I did grow up with those two sides of the world. I thought it was funny that there was this war, like, ‘No, she’s ours, she’s practically Miss Australia.’ But I am a Miss Philippines.”

Media week with @missuniverse is off to an amazing start!! 🌞 thanks to everyone who are tuning in and tagging me! 🤗 It’s starting to sink in!! 😭👑✨ #missuniverse

Despite the arguments, she added that she actually doesn’t mind Australia’s happiness upon her win.

“I can’t blame them for being excited, from really feeling the high spirits of the season, too. So we’ll let them have that.”