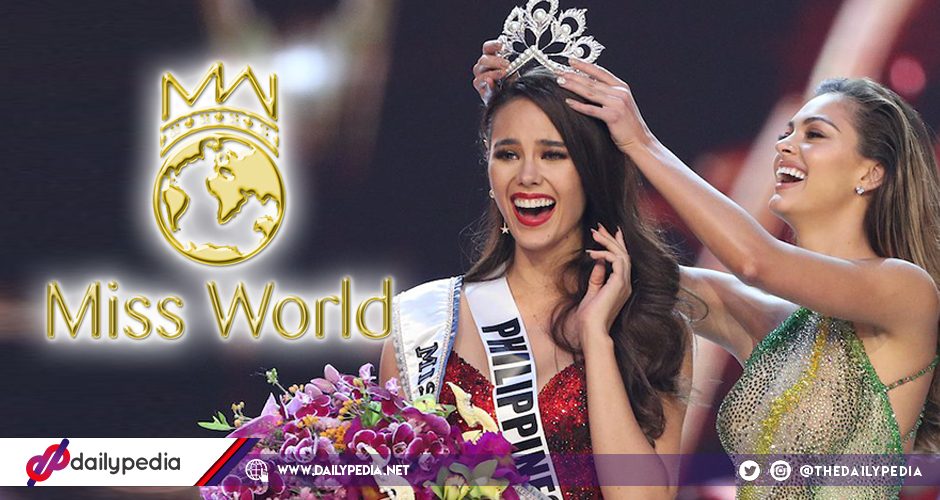 Following Catriona Gray‘s win, the official Facebook page of Miss World greeted the former 4th runner-up of the 2016 pageant for her new achievement in winning the Miss Universe 2018 crown.

It mentioned Gray’s previous title in Miss World and why she was selected for the Beauty with a Purpose Project “for a special visit during Miss World 2016”.

They also mentioned their gratitude for her vision and dedication for the pageant.

“We are delighted to see her win the Miss Universe crown! Catriona’s brilliant Smokey Mountain Beauty With A purpose project captured all our hearts and it revealed her dedicated vision to support the most vulnerable in our society. Miss Universe organisation you have a great winner !”

Well done Catriona!Congratulations from all of us at Miss World to Catriona Gray on being elected Miss Universe…

The post was full of positivity but others have called out the organization for an issue that the 2016 competition was manipulated.

In a post by Miss World Brazil 2016, she revealed that “there wasn’t enough food and water, there were candidates who slept with the pageant’s staff and there were no panel of judges for the Beauty with a Purpose challenge event” and even added that the jurors were “suspicious”.

Check out comments of netizens at Miss World’s congratulatory post.

Thank you miss world for not crowining catriona last 2016.hahahah. She showed your world is just a tiny bit grain of salt in the universe. Hahaha

Miss Universe see her worth as a true queen which, unfortunately, Miss World failed to see.

You robbed her crown two years ago and the Universe made it back to her. Truly deserving.

I’m really hurt when she did not get the crown in 2016, but now, I’ more than thankful for the Org for not letting her win. She is meant for something bigger. Bigger platform so she can inspire more people. 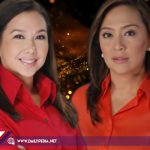 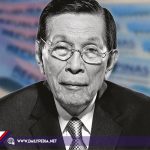