ABS-CBN veteran news anchors and broadcast journalists Korina Sanchez and Karen Davila broke their silence about their said ‘feud’ that has lasted for years.

The wife of former senator Mar Roxas posted a photo of hers and Davila with the caption, “I guess urban legend can indeed precede reality. Karen and I have worked in ABSCBN together for decades. And there is no issue whatsoever. 💚”

The photographs pleasantly surprised and delighted the supporters and followers of the two news personalities.

Not everyone was convinced as some comments said that the two were just being pretentious toward each other. 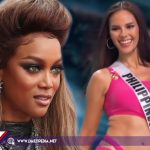 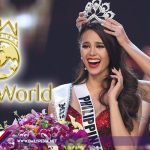