Veteran television host Boy Abunda has never walked out of an interview before, but he admitted that there were some instances that he nearly did it. 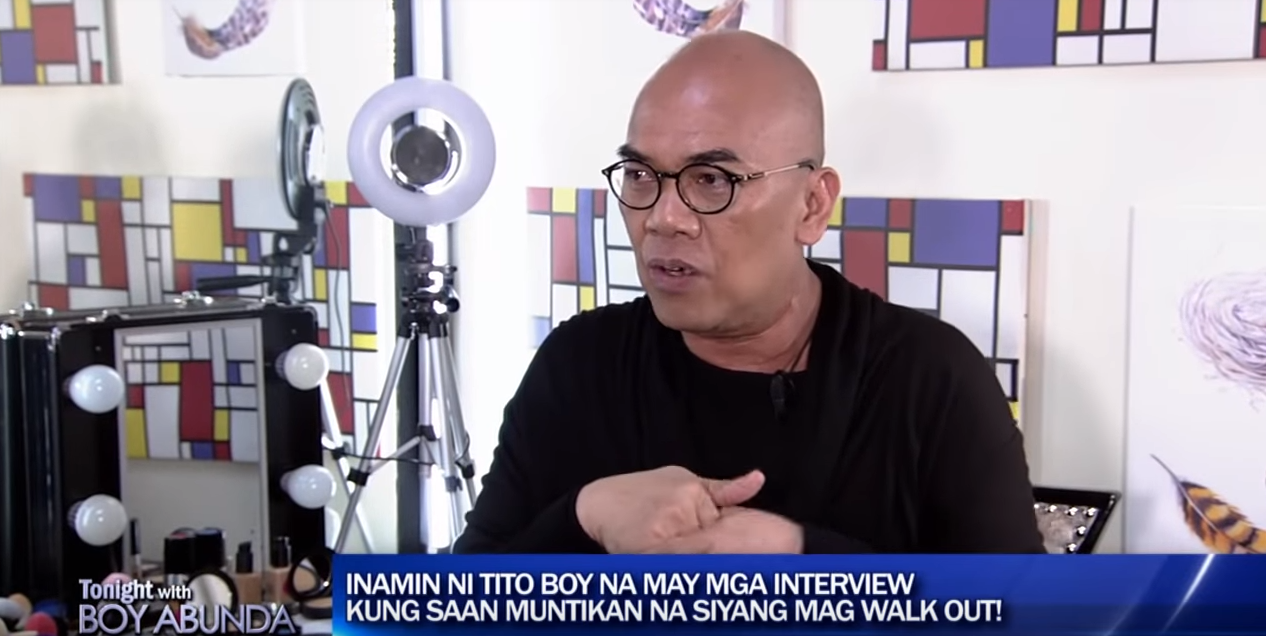 On the October 29 episode of ‘Tonight With Boy Abunda,’ he named his three most difficult interviews in the span of his career.

Boy has interviewed comedian and TV host Vhong Navarro last 2014, after he got beaten up by the camp of Cedric Lee.

“Remember when Vhong was in the hospital and he had his lawyers? It was not comfortable kasi si Vhong pasa-pasa.

“I also felt for Vhong.”

He named KC Concepcion’s controversial ‘The Buzz interview’ next, where she revealed the details of her break-up with actor Piolo Pascual.

“Dumating kami ni KC dito, halos sabay, 8 o’clock in the evening. Alas dos nangyari ‘yung interview dahil she couldn’t make up her mind whether she wanted to do the interview or not. That’s a difficult interview.”

The last interview he mentioned was his one-on-one with Claudine Barretto after Rico Yan’s death, the actress’ former on-screen partner and ex-boyfriend. 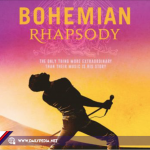 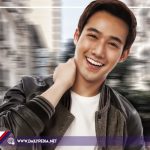