Ever since Ken Chan played the role of a transgender in the GMA Network drama series Destiny Rose, people have been leaving negative comments about his sexuality. 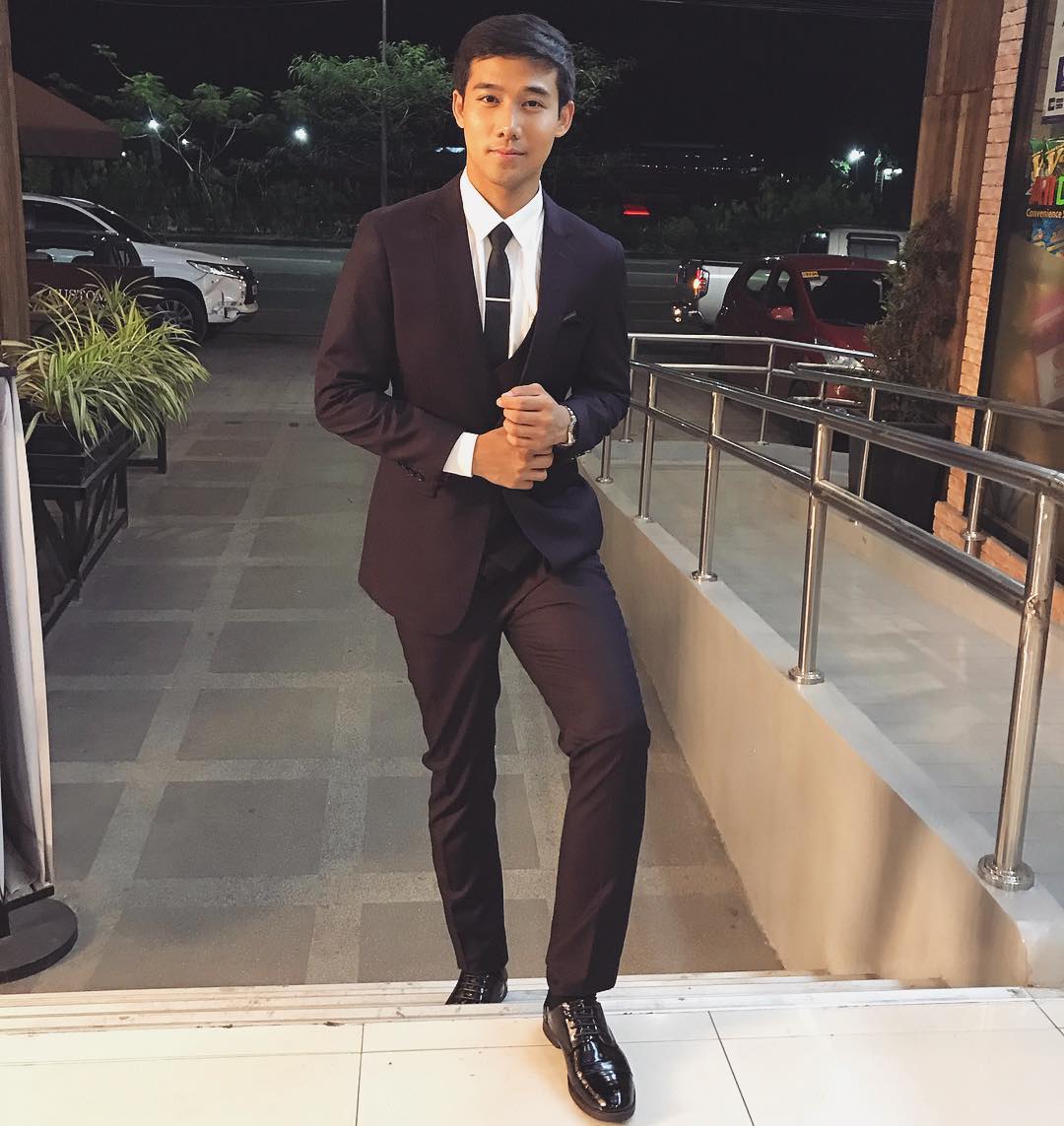 But instead of lashing out at the comments, the actor remained positive and took it as a sign that his role really struck the viewers which is why they’re still talking about it.

Last October 28, at the Kapuso Fans Day, he explained that he thinks people just miss Destiny Rose as he feels the same way.

Ken then looked at the bright side as the drama’s effect can still be felt not just in the Philippines, but in Thailand as well.

The actor is currently starring in the Kapuso network’s drama family series, My Special Tatay. 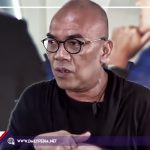 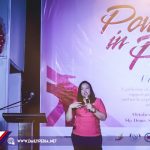