In a recent episode of Gandang Gabi Vice, Harry Roque answered questions regarding his interest in running for a position in the Senate.

The former Presidential Spokesperson admitted that he does want to take part in the upcoming 2019 midterm elections, however, he would need the support of his then boss, President Rodrigo Duterte. 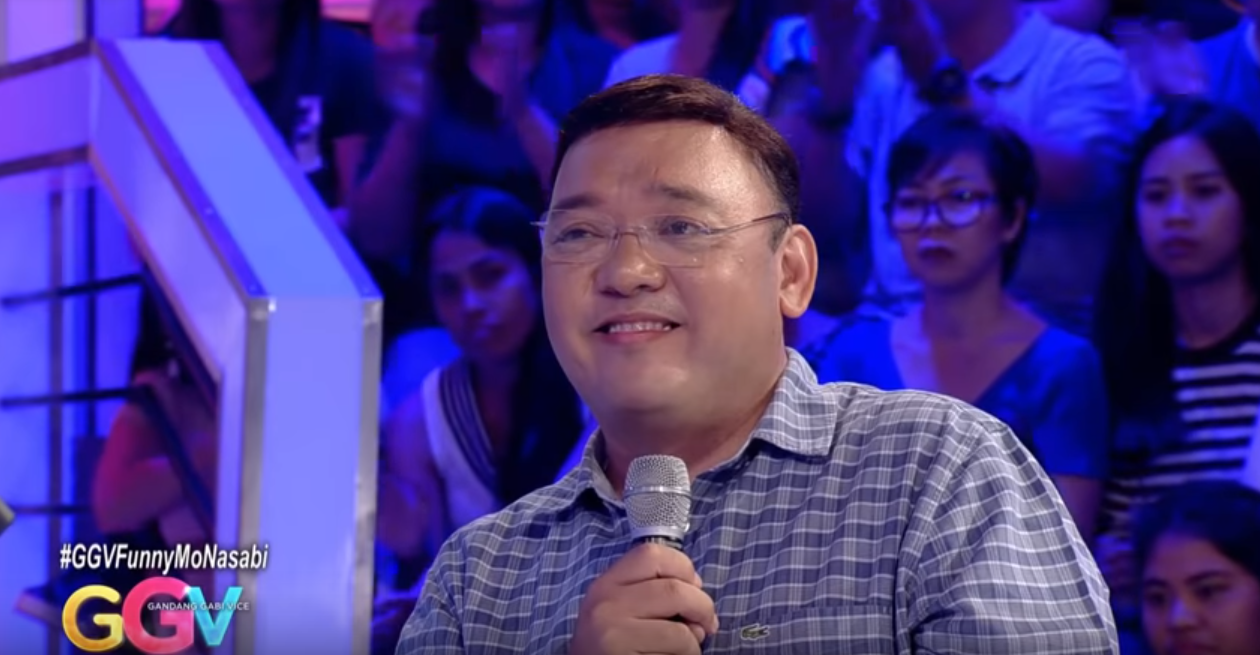 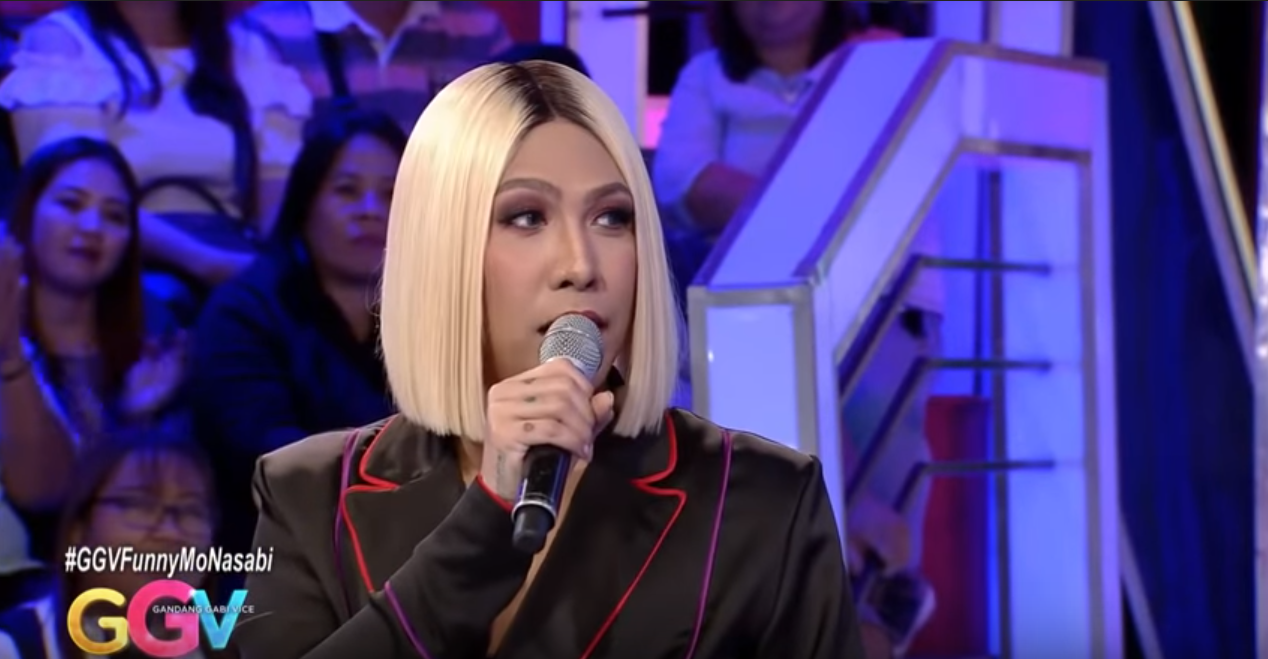 This earned applause from the live audience of the show.

Roque recently filed his certificate of candidacy to run as a representative of party-list Luntiang Pilipinas. 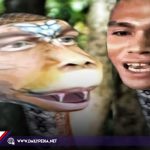