Prior to GMA Network fantaserye Victor Magtanggol‘s premiere, one of the factors that was looked forward to are the “improved visual effects.” The Kapuso network has showcased better visual presentation through the years. 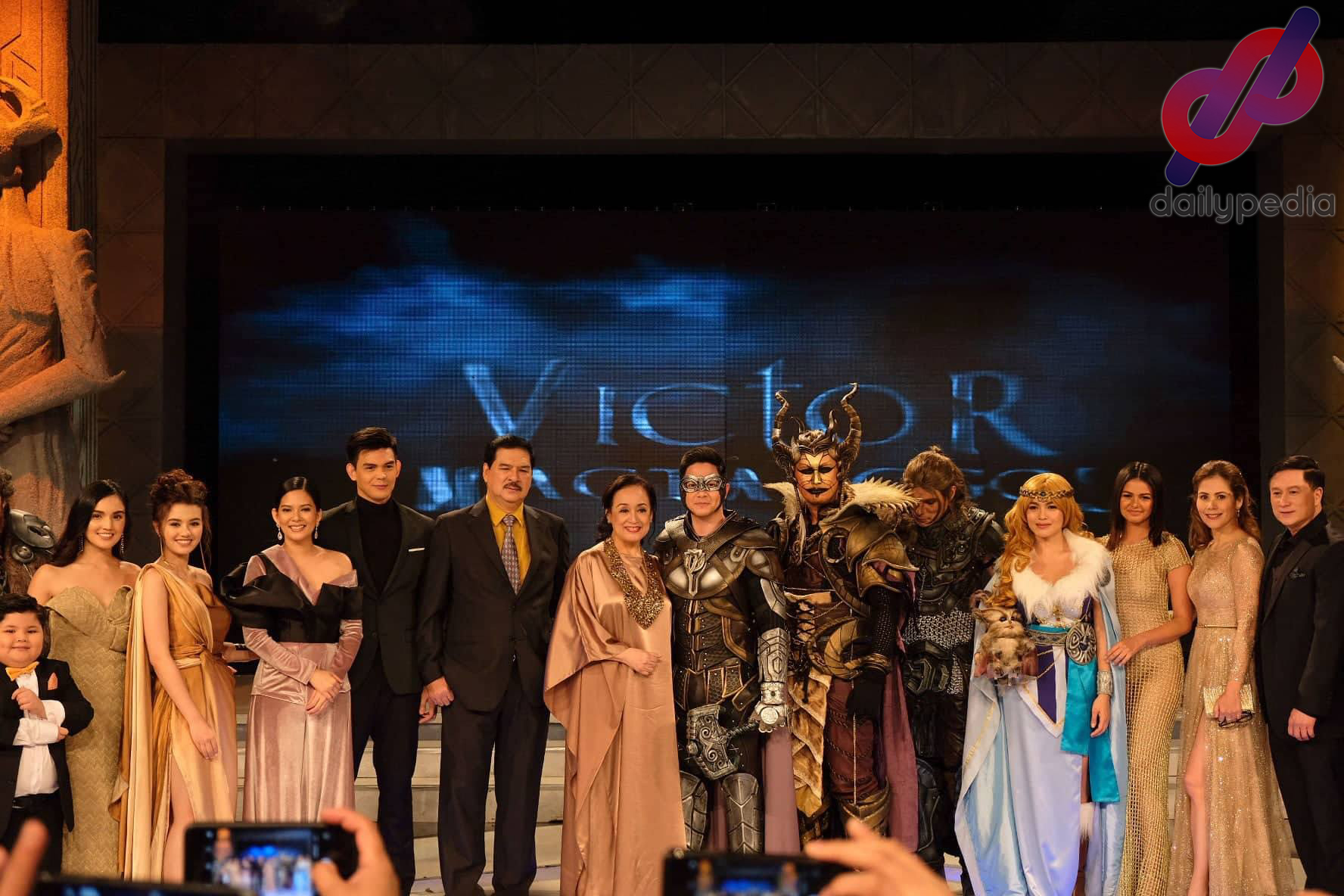 According to Alden Richards last July, he has really seen upgraded effects in the scenes which made the fans excited about the things they were about to see in the series. 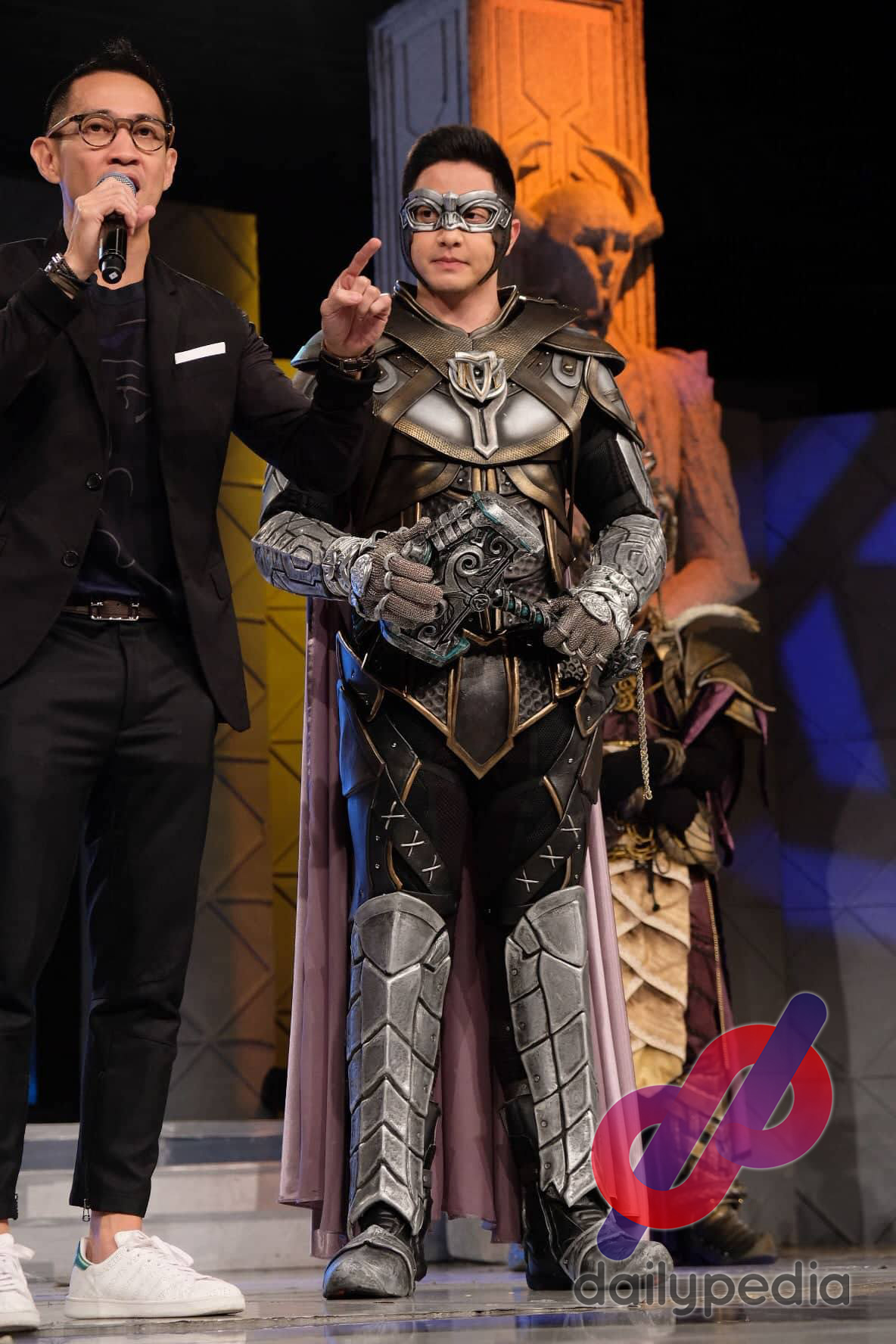 “Parang two levels higher than sa mga nakita kong effects, so this is really something to look forward to.”

A decade ago, “Encatadia” was fresh and GMA Network was known for giving its viewers visually appealing until last week… 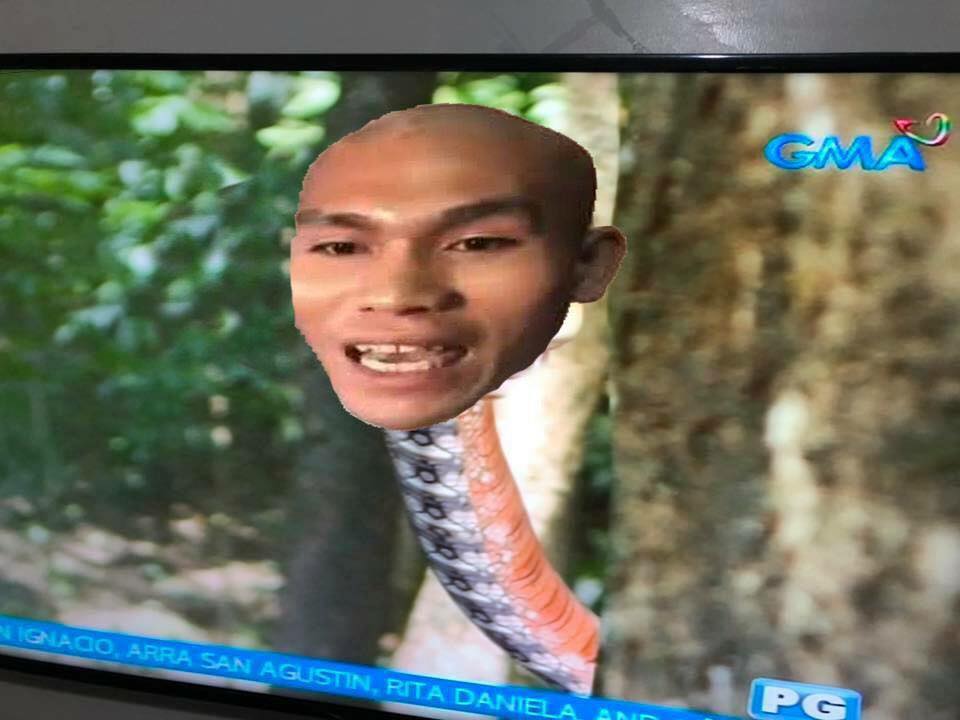 But you just can’t please everybody as a netizen named Zacc Tyler Shawn shared a scene in “Daig Kayo Ng Lola Ko” that he found hilarious. It was the transformation of the snake, from having the reptile’s head to having a human head.

Other netizens also poked fun at the specific scene.

Twitter user Vause even asked the winners of lotto to donate some cash to GMA for the improvement of the show’s effects.

Sophie Connelly even said that a YouTuber’s effects are even better than Victor Magtanggol’s.

Nhyl Bagamasbad admitted that he actually looks forward to the show’s special effects. 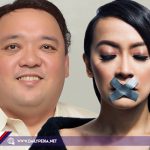 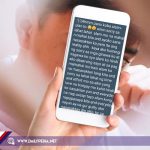