On Wednesday, Atty. Larry Gadon trended on Twitter after being steamrolled by labor lawyer Luke Espiritu at the SMNI senatorial debate.

Gadon, along with former presidential spokesman Harry Roque, appeared to use their time to paint the Marcos family in a good light. 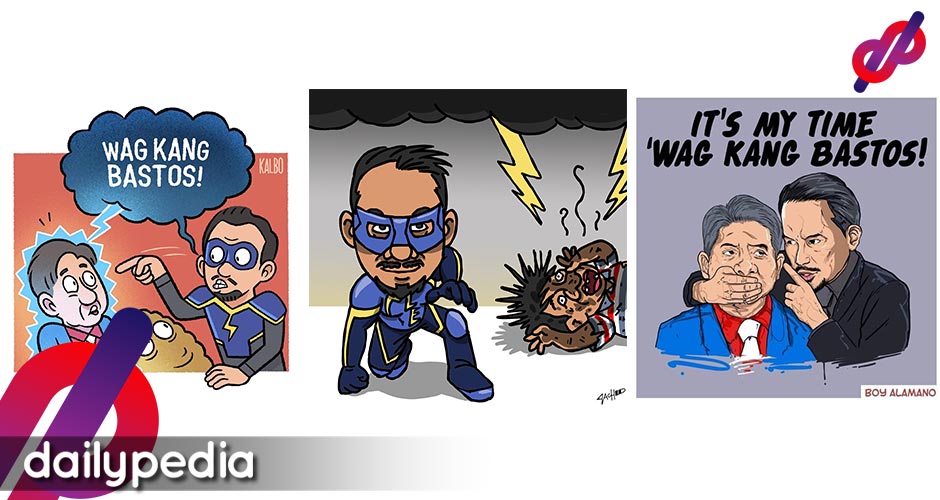 When asked how they’d handle the issue of children being used as scapegoats in various crimes, Gadon decided to slam the Catholic church by noting that its religious figures allegedly preach anti-Marcos and anti-martial law lectures.

He added that the church should refrain from entering the realm of politics.

Espiritu agreed that adolescents should take more accountability in wrongdoings and noted that children must be taught that former president Marcos was “bad” along with extrajudicial killings and red-tagging.

As he was speaking, Gadon interrupted. Espiritu paused for a second and scolded Gadon.

Gadon continued talking until the moderator asked him to allow Espiritu to finish. The latter then noted facts about the martial while calling Gadon “bastos.”

that satisfaction of someone shouting @ Gadon and telling him: WAG KANG BASTOS ! https://t.co/2dIu8HuMG7

We need Atty Luke Espiritu in the Senate. Someone who could literally destroy the likes of Roque and Gadon na mga bastos at walang modo! pic.twitter.com/ZrmRdUSsbf

People have been longing for someone to stand up to Gadon.

The way Luke Espiritu said “Wag kang bastos!” and every molecule of Larry Gadon got called out. It’s like the whole world stopped turning, and every living being turned their head to look at SMNI, at the podiums, then at Gadon, and in disgust, nodded.

Suspended lawyer Gadon represents the worst in the profession. Mayabang. Bastos. Grandstander. Atty. Luke Espiritu gave us the the best way to confront them — call them what they are and drag them to the trash bin where they belong. 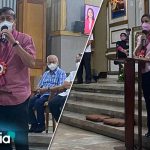 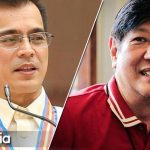