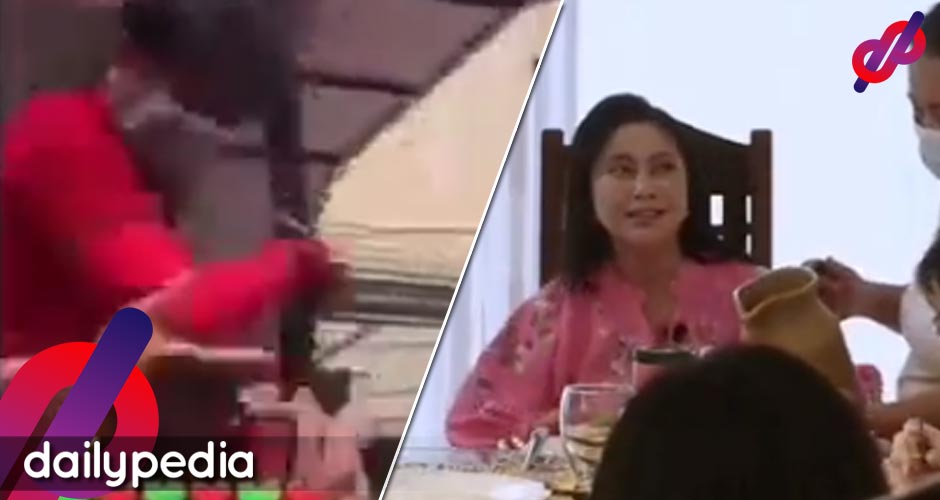 Robredo’s critics may bank on her alleged cluelessness about whatever her responsibilities are, but they can never say she once looked repulsed while interacting with supporters.

A quick look at the “Pink” caravans shows Robredo making contact with the crowd, whether hugs or handshakes. In addition, the people can feel the genuineness oozing from her.

Unfortunately, the same cannot be said about Marcos, who has constantly proven that he doesn’t appreciate his supporters enough.

A recent video shows the dictator’s son pulling his arm away from a supporter, lightly grabbing his right wrist. People said he was disgusted and bothered.

The footage only proves that Robredo has more love for the people than Marcos could ever dream of having. Then came the indisputable comparisons on social media.

When it comes to blue-collared workers, Marcos has little to no respect.

Robredo, meanwhile, goes out of her way to acknowledge the little people.

Actual anecdote: when we were working on the museum dedicated to his late husband, we had lunch at this nice place in Naga. I happened to sit in front of her. Sabi niya, "Try mo yang dinuguan. Paborito yan ng asawa ko."

It's those small things that reveal people's character. https://t.co/xR0xXbrPh3

Marcos grew up rich, explaining his behavior towards the working class and the indigent.

In a previous caravan, Marcos did the same thing.

Marcos supporters are equally as disgusting as their idol, voters said.

His recent actions contradict his “Dealing with the public is a chore” remark.

"Dealing with the public is a chore." #yuck https://t.co/9SkVzAEnYN

His camp shared a photo of him with a gauze wrapped around his left wrist, but it was his right that a supporter grabbed onto.

Marcos is also unwilling even just to shake hands with his supporters.

Robredo is slowly creeping up in the surveys, but Marcos remains the favorite to win it all. 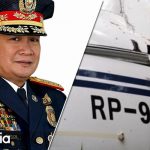 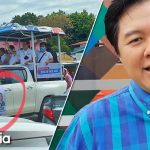