Philippine National Police (PNP) chief Dionardo Carlos has been criticized for admitting that the PNP helicopter, an H125 Airbus, that crashed in Quezon province was supposed to pick him up at the Balesin Island after he spent some “private time” at the said place. 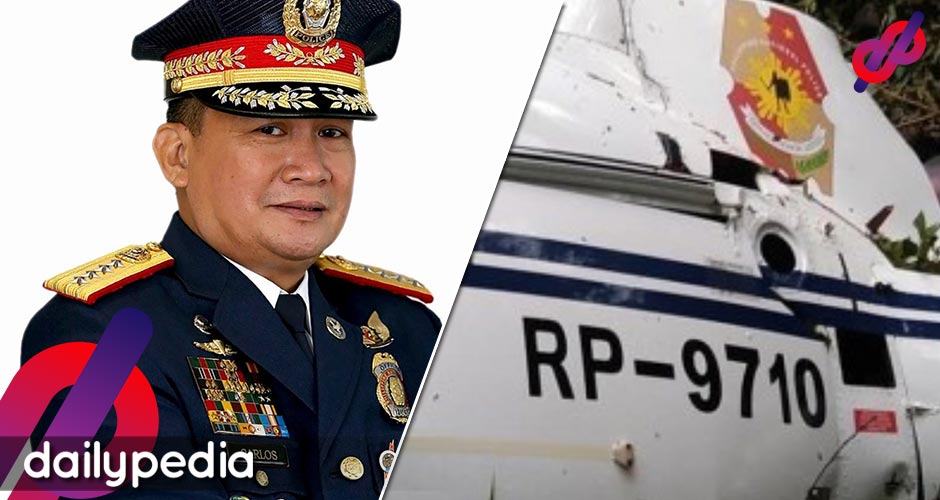 “I regret that the accident happened and never wish harm to my personnel nor losses to the organization,” said Carlos in a statement.

“Rest assured that a thorough investigation is being undertaken,” he added.

He revealed that he was supposed to leave on Monday via private transport.

“However, I was informed that due to unforeseen circumstances, said private transport would only be available in the evening of Monday.

“The flight directive was allowed and issued following PNP rules and regulations,” he explained.

Unfortunately, the aircraft crashed. The casualties include Police Patrolman Allen Noel Ona and injured Lt. Col. Dexter Vitug, the pilot, and Lt. Col. Michael Melloria, the co-pilot. The cause of the crash has yet to be determined.

Interior Secretary and National Police Commission chairperson Eduardo Año reasoned that the trip was legal despite it happening for personal reasons.

“He’s the CPNP (chief PNP) and as the CPNP attending to official functions, it is just rightful for him to use the PNP chopper,” Año told reporters.

Netizens noted the abuse of power displayed by Carlos.

Wow. He has no shame admitting he was gonna be fetched by the PNP chopper after spending “private time”.

DILG Usec. Jonathan Malaya denied claims that Carlos is related to the owners of the resort.

Sally Jonson statement on the private time of the Chief PNP & his family in Balesin island resort: The fact that PNP's high official are being invited at Balesin would only mean one thing – that these government officials can be bought by the Ongpins to keep their mouths shut🤬. pic.twitter.com/Qj807ZvT7z

What happened was truly a tragedy, and people can’t help but blame Carlos for it.

A PNP personnel died because of this so-called "privilege". At least show some remorse in your statement and hold yourself accountable, Police General Dionardo Carlos.

Apparently, the crashed PNP chopper was on its’ way to Balesin island to pick up PNP Chief Gen. Dionardo Carlos.

What is the PNP Chief doing in Balesin island and are we paying for his vacation? 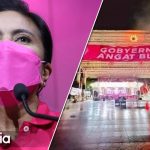 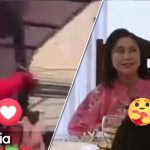