The “kakampinks” were quick to cancel the rock band Silent Sanctuary after it indirectly invited people to attend its concert dedicated to the UniTeam. 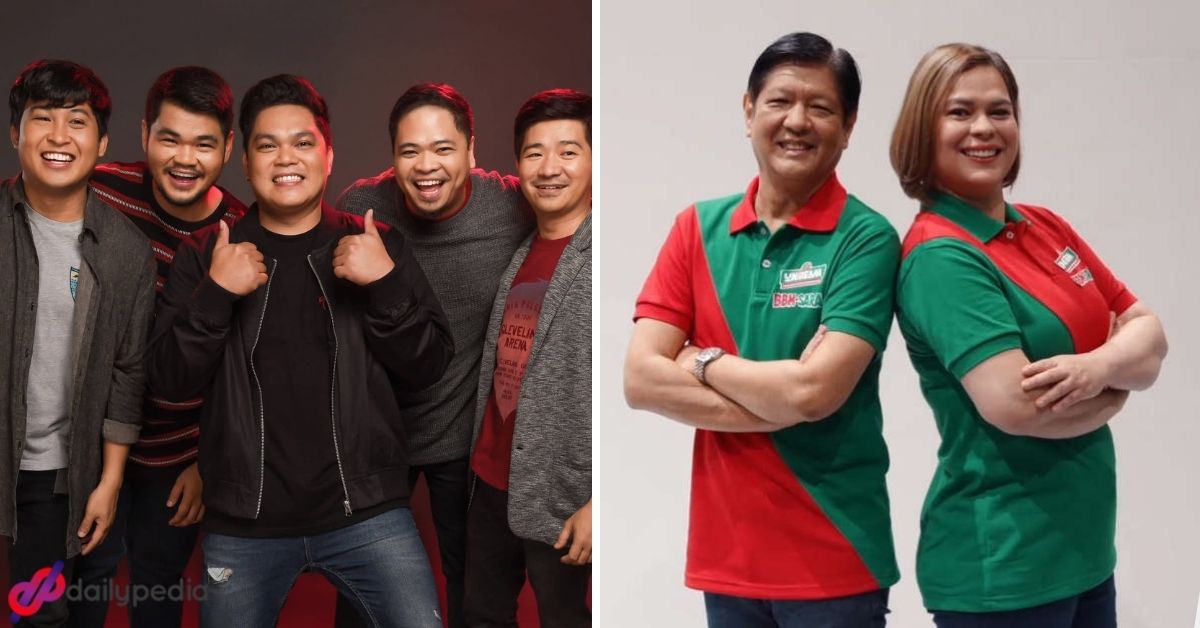 In a Facebook post, Silent Sanctuary revealed that it’d be performing at the Saint Vincent Ferrer Prayer Park in Bayambang, Pangasinan, on February 27.

The misleading post by the band was disgusting, prompting some to think that it was embarrassed to associate itself with a controversial coalition directly.

Uhm. Silent Sanctuary is actually misleading people inviting people to a gig without mentioning it is a political rally for BBM. pic.twitter.com/H54TwHDZ4f

In fact, one member is a proud supporter of Vice President Leni Robredo.

Others still couldn’t believe that their favorite band supports “criminals.”

i can't BELIEVE silent sanctuary would betray me like this… i trusted youpic.twitter.com/k6oZmxwmFn

Was just told by le jowa that Silent Sanctuary are pro-BBM. We're both saddened. 🥲 pic.twitter.com/IjRWlJsvyj

Original Pilipino Music (OPM) rock icon Ely Buendia, a staunch critic of the Duterte administration, revealed he’d be in Iloilo for Robredo’s cause while representing Rivermaya.

Juan Karlos Labajo, although never announcing an upcoming performance for a candidate, openly expressed optimism that Robredo will win the presidency. 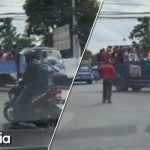 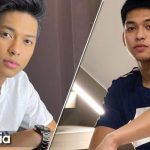