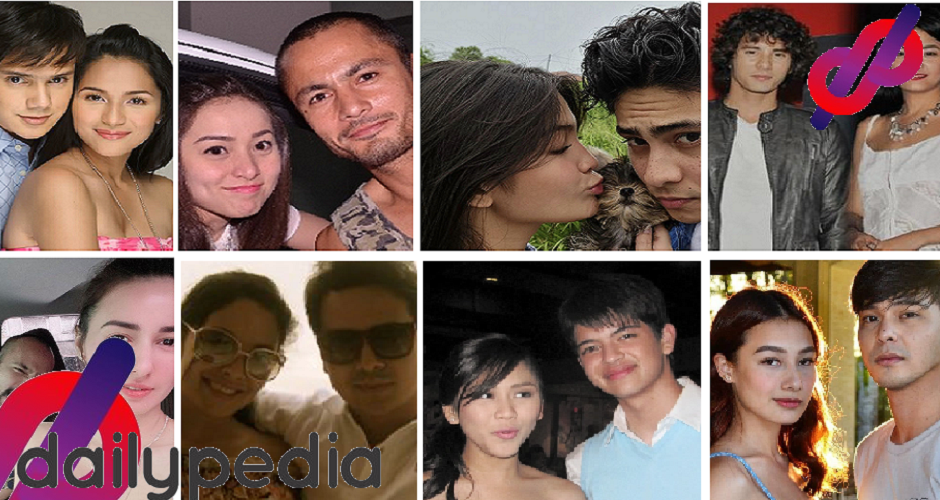 That’s what most people say when long relationships we first thought would last forever abruptly end. But what about those we didn’t even think happened until their break-up was all over the news, just after a few months of being together?

Sometimes it was just too fast we couldn’t even afford to blink. Kidding aside, short-lived romances in Philippine showbiz seem as common as year-long relationships. They both make headlines, and the people involved always leave either good or bad impressions.

Here is a round-up of some of the shortest-lived romances in Philippine showbiz: 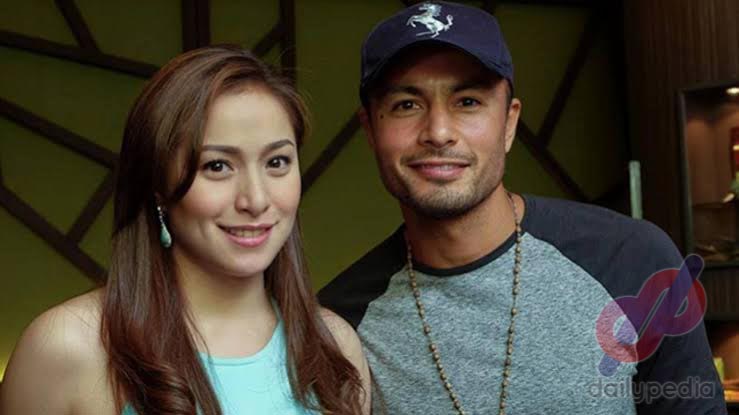 Derek and Cristine’s relationship didn’t go like an ‘isang lingong pag-ibig’, but it sure felt as if it did when the news broke out that they called it quits. Prior to the rumors that the two were dating, both just came out of their respective former relationships. Reyes confirmed she and Rayver Cruz—her boyfriend—parted ways a few months earlier for about three years. Ramsay, on the other hand, broke up with Angelica Panganiban more than a year earlier. 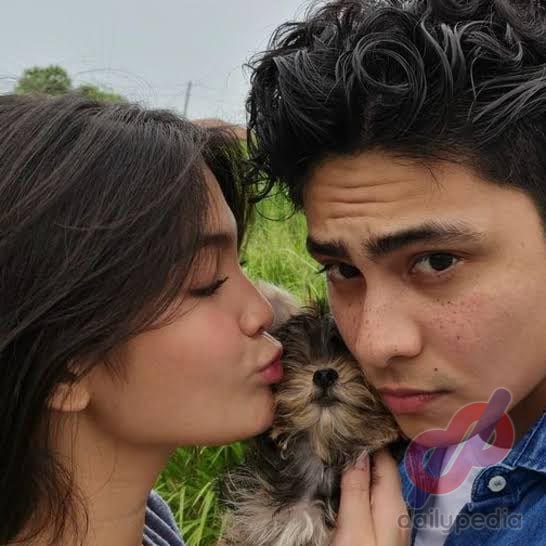 While an official confirmation is yet to be released, reports strongly suggest that Kiko Estrada and Heaven Peralejo have finally ended their widely talked-about romance. Speculations arose when Peralejo unfollowed Estrada, days after the latter deleted all his posts unfollowed everyone (including Peralejo) on Instagram. Confirming their highly-publicized romance was a hot topic last month due to third-party accusations against Peralejo. Estrada was allegedly still dating Kapuso actress, Devon Seron, when Peralejo and Estrada became an item,

Kapuso actors Liezel Lopez and Kristoffer Martin were together for a little over three months. Speculations about their break-up first arose when netizens noticed that two were no longer posting their photos and videos online. Garcia was the first to address the news on TikTok when she responded to a follower who asked why Garcia was not with Martin in Bohol, a trip they apparently planned together. She said that while they planned the trip together, she could no longer make it because they already called it quits. 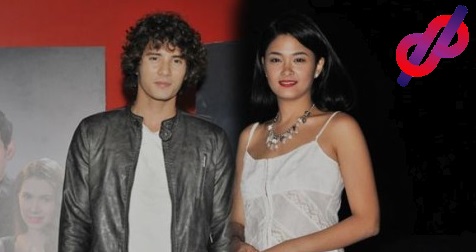 Concepcion and Falcon became an item when they starred the now-defunct ABS-CBN series, Dugong Buhay. However, in an interview following her failed romance with the Pinoy Big Brother winner, Yam admitted that Ejay “left me with nothing”, admitting their relationship was a mistake. 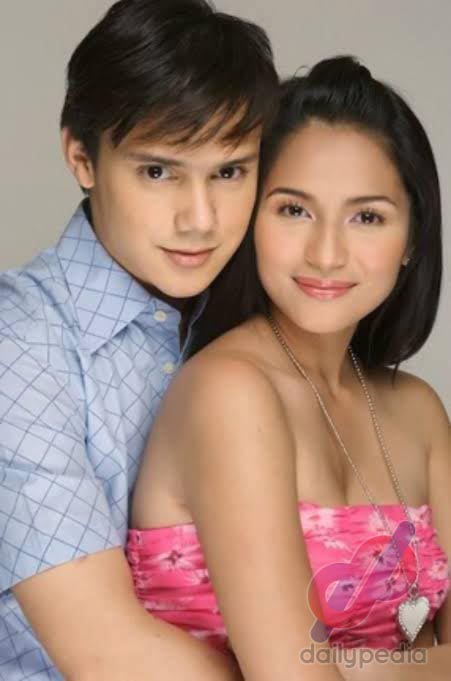 Mercado was still pregnant with Patrick Garcia’s baby when she admitted on national TV that Garcia had gone missing in action since news about her pregnancy broke out. The two made separate and conflicting claims through their respective home network’s showbiz talk shows: Garcia on The Buzz, and Mercado on Startalk. Rumors had it that Garcia’s family was not in favor of his relationship with Mercado, but no official confirmation has been made about it.

Jackie Rice and her ‘pandemic boyfriend’, less than a year

It was December last year when Kapuso actress Jackie Rice revealed that she started dating what she called her ‘pandemic boyfriend’ during the, well…pandemic! Photos of her with the still-unnamed non-showbiz guy created a buzz on the internet last year. Still, speculations about them already a closed chapter sparked social media when Rice started posting cryptic tweets alluding to the break-up. She, later on, responded to a netizen asking if she and her boyfriend were still together, saying, “last year pa, po’. If my calculations are correct, the relationship lasted for no more than eight months. Of course, that is if the two started dating from March of last year when the pandemic started; otherwise, it could be just one, two, three, four months—I mean, who knows?

Cruz and Gutierrez reportedly started dating when they were both on the set of the ABS-CBN TV series, I Love Betty La Fea. Gutierrez admitted that their romance lasted from March 2009 to February 2010 in her tell-all interview for the TV5 show Paparazzi Showbiz Exposed. She revealed that John Lloyd’s being a ladies’ man and his alleged overlapping romance with Shaina Magdayao was why she decided to part ways with the actor.

Sarah Geronimo and Rayver Cruz, about a year

Cruz was the one to confess his failed relationship with Geronimo, which according to him, lasted for just a year. According to him, they kept it secret because of Sarah’s parents’ strong opposition, which made them being together alone virtually impossible. He shared that during a year of being together, there were only two instances that they were left together in a room, one of which lasted just 10 seconds and the other 30 minutes. Sarah, for her part, admitted that she acknowledged Rayver’s sacrifice, who promised him to be patient until her parents accepted their relationship. Sarah told in a tell-all interview that her breakup with Cruz was his first and greatest heartbreak.

Surely, there are other short-lived showbiz romances we are unable to include that you want to add. So drop your juicy ‘chikas’ in the comment section, if that’s the case! 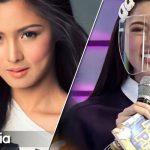 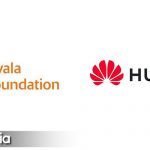