Pastor Apollo Quiboloy, a television evangelist and founder of the Kingdom of Jesus Christ, is eager to know whether Bro. Eddie Villanueva, founder of the Jesus Is Lord church and owner of ZOE Broadcasting Network, would tolerate It’s Showtime host Vice Ganda’s “homosexual activity” on the A2Z Channel 11. 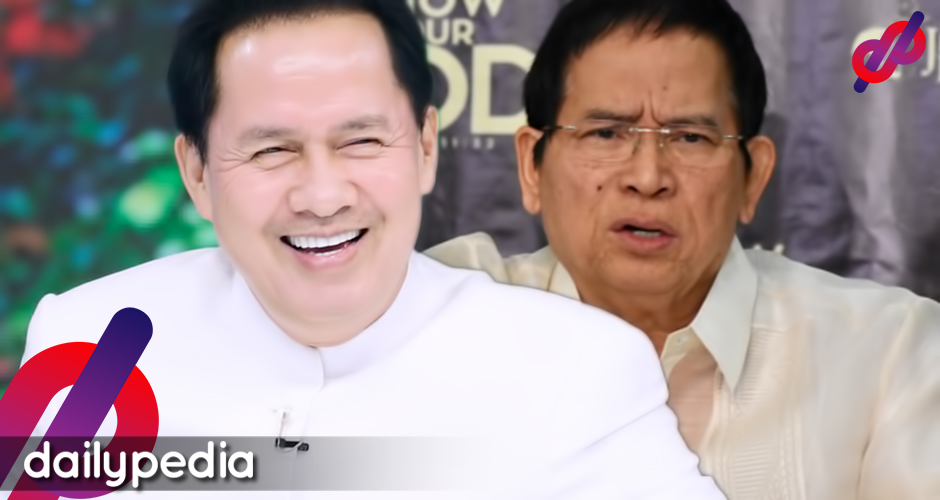 ABS-CBN struck a new deal with ZOE which allows its programs to be aired on free television, a huge comeback after a House of Representatives committee denied its bid for a 25-year franchise renewal last July.

During Quiboloy’s Give Us This Day program, a viewer asked him if an owner of a religious channel would allow Vice Ganda to express acts associated with homosexuality on television.

The pastor replied saying that only Villanueva can answer that question.

Vice and Quiboloy had a testy exchange previously. The comedian dared Quiboloy to fix the heavy EDSA traffic and halt ABS-CBN’s FPJ’s Ang Probinsyano after the latter claimed that he was the one responsible for stopping an earthquake.

“It does not go against our principle of obedience to the will of the Father,” Quiboloy explained.

He reiterated that only Villanueva has the answer to the viewer’s question.

He then told his viewers that they already know what he’d do if he were the owner of A2Z.

It’s Showtime debuted on A2Z Channel 11 on October 10.  Vice Ganda expressed gratitude towards Villanueva as ABS-CBN made a comeback to free television. 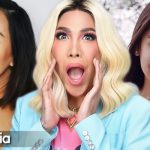 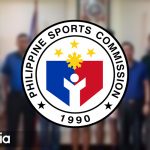