No one thought it could happen so soon, but ABS-CBN is finally back on the air. ABS-CBN’s new partnership with Brother Eddie Villanueva’s ZOE Broadcasting Network will have various Kapamilya programs aired on free television, and its most popular noontime show was the first. 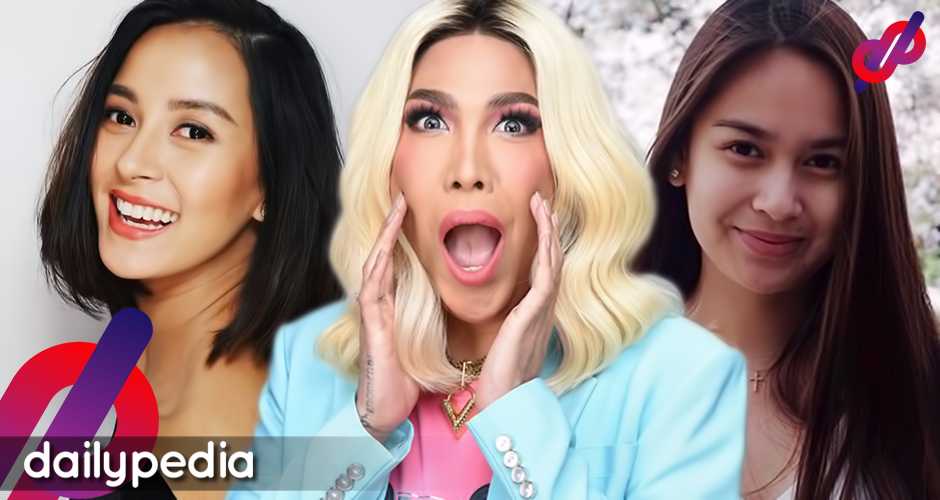 Anne Curtis told her fellow hosts via an online video call that she teared up a little watching them once again on free TV.

“Grabe nakakaiyak iyong opening to see you so happy about what’s happening,” she said.

“I can’t wait to come back and be reunited with all of you and to make our ‘madlang people’ happy.” she added.

Vice Ganda was grateful for Villanueva’s decision to strike up a deal with ABS-CBN.

Other personalities such as Yen Santos also expressed joy in the new deal.

Kim Atienza was just as delighted.

Bianca Gonzalez will be watching through Kapamilya Online Live as A2Z is only available in Metro Manila and nearby provinces including some parts of Cavite, Laguna, Quezon, Rizal, Bataan, Batangas, Bulacan, and Pampanga.

Ruffa Gutierrez understands how big of an accomplishment this was.

Nikki Valdez and Zen Hernandez celebrated ABS-CBN’s YouTube channel after it reached 30 million subscribers, the most for a channel based in the Philippines. ABS-CBN Entertainment also has over 38 billion views which also makes it the most-viewed YouTube channel in the country.

So many good news for ABSCBN!!! Keep them coming! ❤️💚💙#KapamilyaFOREVER pic.twitter.com/720G5urP3v

The free TV comeback comes five months after the National Telecommunications Commission issued a cease and desist order against ABS-CBN Channel 2 due to an expired franchise.

Then a House of Representatives committee denied ABS-CBN’s bid for a 25-year broadcast franchise, forcing the company to retrench thousands of employees as part of its downsizing of operations.

The Congress’ decision forced ABS-CBN to air programs only through its online platforms, including social media, news websites, and video streaming services.

A2Z new programs consist of shows about life lessons, inspiration, and hope. It will also feature programs from the Christian Broadcasting Network and Knowledge Channel. 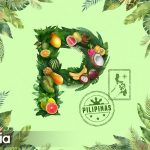 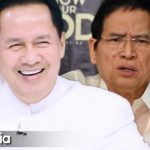