A few months ago, Daniel Padilla went viral after being involved in a road accident somewhere in Fairview, Quezon City. 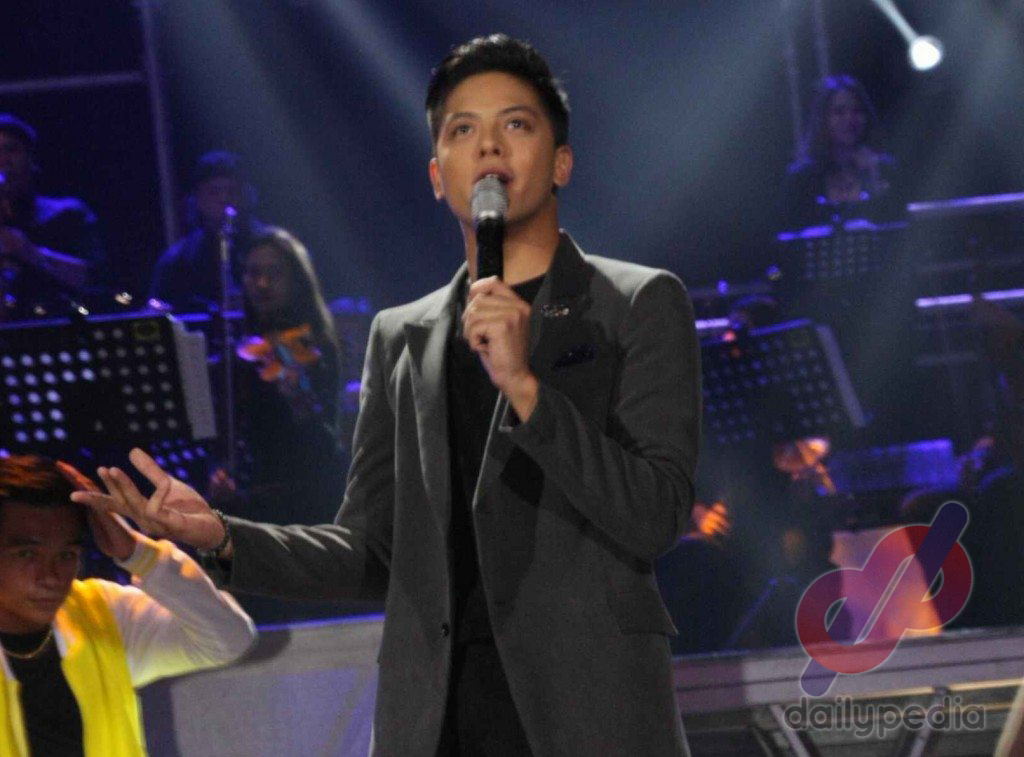 A number of witnesses shared the heartwarming scene that they witnessed wherein instead of getting frustrated and worked up over the situation, Padilla chose to handle it calmly.

Netizens and celebrities complimented the young star‘s patience and understanding even if his luxury car got scratched after a tricycle hit the rear bumper of his car.

During the virtual conference of his digital concert Apollo, he admitted that he was frustrated with the accident but tried his hardest to keep calm during the situation.

Padilla also considered the tricycle driver’s financial capacity if ever he was to ask him for compensation for the damage. He then said that he doesn’t want to make the situation bigger by fighting with the ones involved.

He then decided to ask for an apology right then and there as he understood that it was an accident and that everyone makes mistakes.

Fortunately, no one got hurt in the accident. 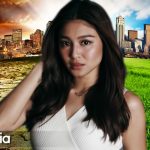 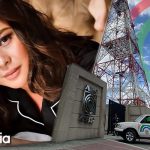