A number of witnesses shared the heartwarming scene that they witnessed wherein instead of getting frustrated and worked up over the situation, Padilla chose to handle it calmly. 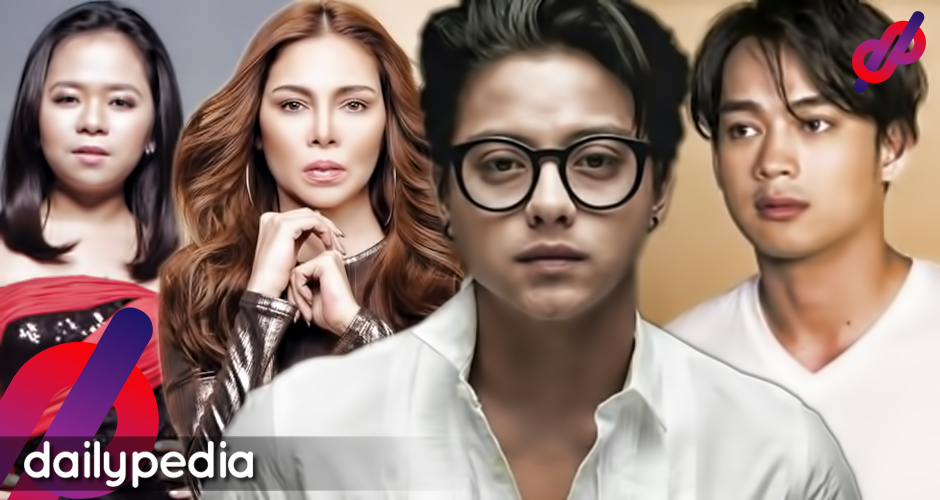 K Brosas then gave the star a virtual round of applause.

Kiray Celis then shared that Padilla has always been nice and didn’t change one bit.

According to the witnesses, the positions of the vehicles showed that the tricycle had hit the rear bumper of Padilla’s car.

Fortunately, no one got hurt in the incident and Padilla’s mother, Karla Estrada, assured his fans that he is well and the car damage only had a small scratch. 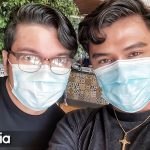 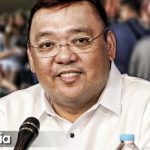