Miss Universe 2018 Catriona Gray sympathized with the LGBTQIA+ members who were arrested by the police while conducting a “peaceful” rally in Manila on Friday.

Pride Month is celebrated every June and it is expected that the LGBTQIA+ community will conduct rallies, marches, and other activities. 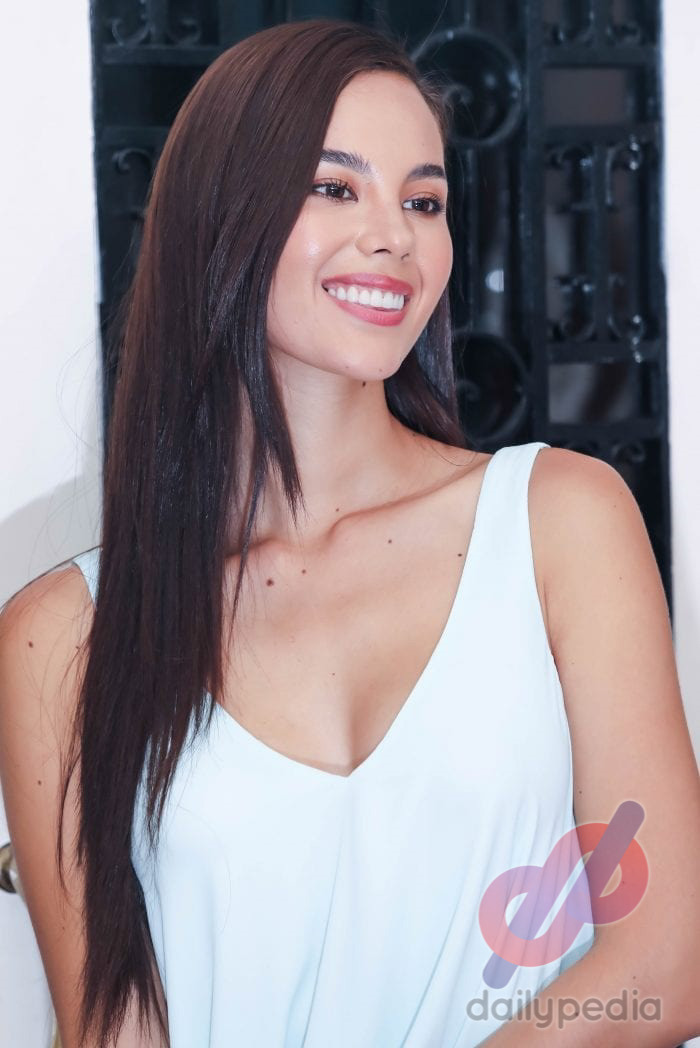 Considering the pandemic, the marchers ensured that they abided by the health protocols set by the government. However, they were still arrested by the police.

On Twitter, Catriona expressed her sympathy towards these LGBTQIA+ members victimized in this unfortunate event.

Gray defended those who joined the rally and emphasized that they are following health protocols.

She also said that the police did not respond when they were asked about the nature of the arrest.

When questioned by the witnesses and media about the reason or violations for arrest, the police gave no response.

We have the right to raise our voice. Pride, since the beginning has been a protest. Now is the time to speak up. #FREEPRIDE20 #PRIDE2020

Catriona then reminded everyone about our rights to express oneself and using our voice.

“We have the right to raise our voice. Pride, since the beginning, has been a protest. Now is the time to speak up,” Catriona said.

As a Beauty Queen, Catriona has always been active in raising her voice towards different causes and societal issues. She has also been an advocate of LGBTQIA+ rights. 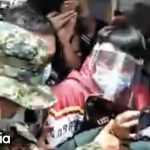