Members of the Philippine media called out the Philippine National Police (PNP) for attempting to arrest an intern of Manila Today who was covering the then ongoing Pride Protest. 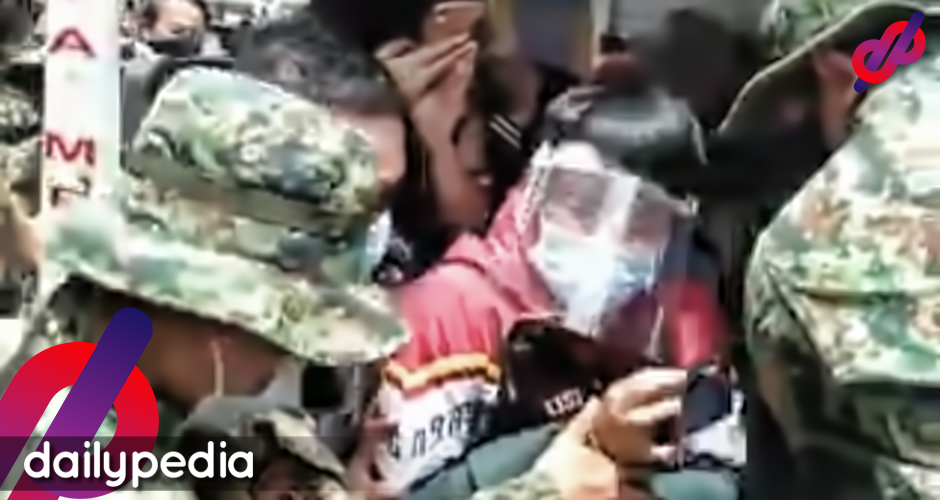 Members and allies of the LGBTQ+ community were arrested on June 26 at Mendiola, Manila after holding a protest rally against the anti-terror bill and other national issues.

Around 20 individuals were apprehended around 10:30 am and were bought to the Manila Police District headquarters according to MPD Chief Public Information Officer Lt. Col. Carlo Magno Manuel.

He said that they didn’t intend to arrest the protesters but they were protesting without a permit.

He added that one protester “agitated” a policeman, which started the commotion.

But members of the media were alerted as a video uploaded by Jon Callueng made rounds online, showing the policemen trying to arrest an intern of Manila Today.

BREAKING: Police attempted to arrest intern of Manila Today, an on line independent media, doing a coverage of the Pride Protest. pic.twitter.com/RoSbW4oYl0

GMA News’ Raffy Tima questioned the reasoning behind the intern’s attempted arrest, asking if it was because he was only using a phone for coverage.

A follow-up report from GMA News stated that the intern was nearly arrested because he was taking photos and was mistaken to be a member of the protesters.

They also called out Leyte Rep. Lucy Torres-Gomez for saying that fear of abuse of law is not a “valid reason” to oppose the anti-terror bill.

Just a day before, GMA News reporter Mark Makalalad shared an unpleasant experience with the police when he was doing a live report on Marcos Highway in Marikina City.

According to his Facebook post, four policemen approached him after he went life and reprimanded him for supposedly not getting a clearance or permission from them before live reporting.

What disturbed him the most is one police said that the reason why they approached him is that he may be an “enemy.”

Manila Today then released a statement condemning the arrest of their intern Habagat Farrales.

Manila Today condemns the attempted arrest of our correspondent of two years and current intern Habagat Farrales apparently because he identified to be from UP. The forceful dispersal–pulling, pushing, bodily hauling of protesters and Mr. Farrales–at the Pride Protest today pic.twitter.com/kNtCUy2sjD

Aside from the anti-terror bill, the protesters also rallied against the jeepney phase-out, LGBTQ+ discrimination, and lack of mass testing. 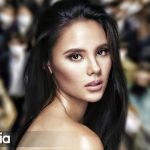 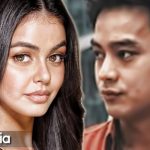