ABS-CBN is losing around ₱30 to ₱35 million a day after the NTC issued a cease and desist order against the company on May 5, causing the network to go off the air. 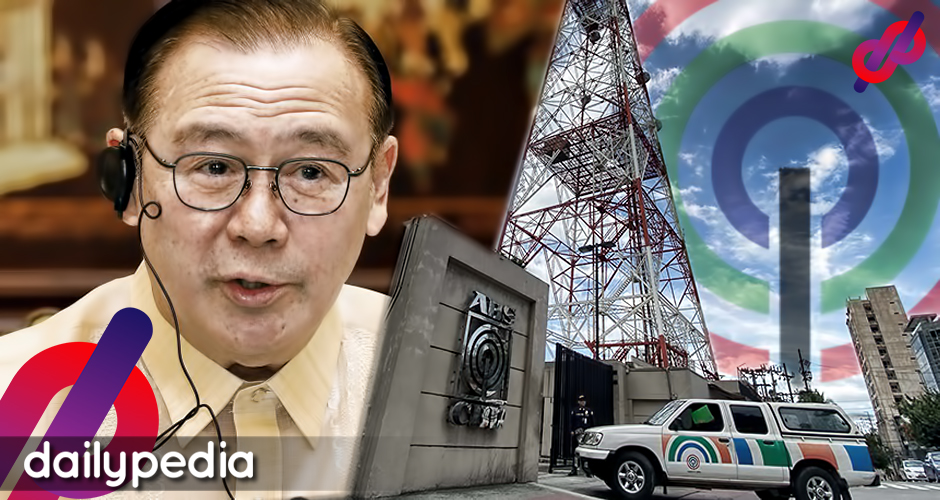 Supporters of the network clearly want it back on the air.

Teddy Locsin Jr also thinks that ABS-CBN should be allowed to broadcast again. In a series of tweets, he said that no other network comes close to ABS-CBN’s impact on Filipino people.

Thank you for that piece of truth. This is why ABSCBN should be back on the air: it is still best at providing what the public needs to know: facts and entertainment. The rest are amateurs. https://t.co/oefBL7MAPb

TY @ABSCBNNews as usual yours the most comprehensive: inadvertent typo correction cured the retroactive constitutional infirmity of the case based on a law that didn't exist when the alleged libel was committed. Got it. TAKE IT TO THE SUPREME COURT NOW! Wonder what the libel was. https://t.co/FWJL6Mc0mU

Household help refuse to watch TV until ABSCBN is back on air. They won't settle for less than the impossibly high standards set by the Lopez station. Accept it: only ABSCBN knows how to do great TV, be it entertainment or news. Live with it. https://t.co/ywL2KH4boF

ABS-CBN has cleared all the allegations made against it, but it still remains shut down.

During a June 1 hearing on the network’s franchise renewal, ABS-CBN president and CEO Carlo Katigbak said that the 50-year franchise limitation only pertains to a single franchise, citing Article 12, Section 11 in the Constitution which states that no franchise shall be granted except to citizens of the Philippines nor shall such franchise be for a longer period than 50 years.

He once again tried to convince the lawmakers that chairman emeritus Eugenio “Gabby” Lopez III is in fact a Filipino citizen which makes him eligible to own a media company in the Philippines.

The Lopezes also never lost ownership of the network.

During the House panel hearing on ABS-CBN’s franchise on June 8, Gabby Lopez said: “When ABS-CBN was taken off the air, over three million Filipinos no longer receive the signal that allowed them to be informed about the issues that beset the country. Those three million Filipinos live in outlying areas, not the rural areas. Those signals, we put in those areas will not generate the kind of income that will allow you as a businessman to have an adequate return.”

Lopez added that ABS-CBN did it because “we believe that Filipinos should be informed. And those Filipinos are affected by the fact that ABS-CBN has been closed.

“My being a US citizen is strictly a consequence of my father going to school in America. Why should an accident of nature be a defining issue of whether I’m a Filipino or not? Shouldn’t it be based on my actions and what I have done?” he said.

Katigbak made it clear that the issued PDRs belonged to people who have no voting rights with the company.

SEC (Securities and Exchange Commission) Commissioner Ephyro Luis Amatong concurred saying that there were no violations on PDRs.

“Ang nangyayari, the PSE has a mechanism that non-Filipinos cannot acquire the shares of media companies with restricted ownership. They also have a mechanism to ensure that other partially nationalized businesses keep within the allowable requirements of the Constitution.

“As far as we know, there has been no instance where the nationality restrictions for any of our companies that are engaged in fully nationalized or partially nationalized activities have been breached and this is due to the mechanisms put in place between the PSE,” he added.

The issue of ABS-CBN violating the Omnibus Election Code Violations has also been cleared up by COMELEC Commissioner Rowena Guanzon, which was brought up by Rep. Marcoleta.

NTC Commissioner Gamaliel Cordoba clarified that President Corazon Aquino had removed the requirement for a franchise for cable TV operators with an executive order after Marcoleta questioned why ABS-CBN is able to broadcast its programs on cable and satellite TV nationwide, specifically on SKY, Cablelink, G Sat, and most of the Philippine Cable Television Association (PCTA) cable operators nationwide.

On the issue of labor laws, Mark Nepomuceno, former head of ABS-CBN Corporate Services Group said the network received “clearance” from the Department of Labor and Employment “a few weeks ago” affirming its compliance with general labor standards, occupational safety and health, and security of tenure.

“Just a few weeks ago we received clearance from the DOLE that we are fully compliant in all of these areas your honor.

“The bulk for project employees are engaged for the production of our shows and we also have other content creators that are also engaged for the shows, whom we hire as independent contractors.”

Katigbak has been on record saying that ABS-CBN will “continue to find ways to better take care” of its employees once granted a new franchise.

“In the last 25 years of this current franchise, sana po naipakita namin sa aming mga empleyado na mahal na mahal namin sila. (I hope we have shown our employees that we love them so much). The fact that they call ABS-CBN their family, Kapamilya, pamilya, is a sign that we have treated them well and there is a genuine love for the company that they work for.

“I will agree with you, for so long that ABS-CBN can afford to do it, we will continue to find ways to better take care of our employees, but it has to be done in ways that allow us to sustain the help and the caring that we give them,” he added. 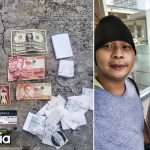