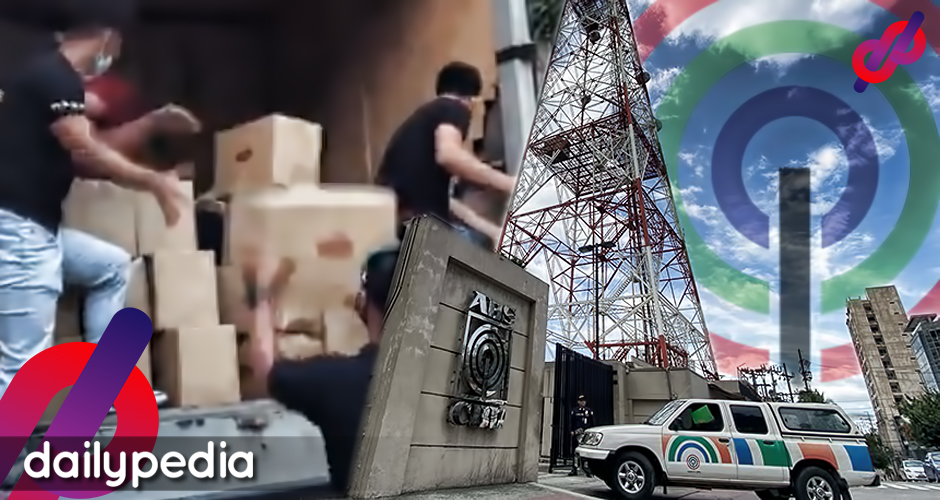 1,200 boxes of noodles, 505 sacks of rice, and 78,000 kilos of macaroni were received by the local government unit to be distributed to its constituents. In a video uploaded to the channel’s official news Twitter account, the real sense of “bayanihan” was shown as a group of men helped each other unload a truck.

On April 1, 21 people were arrested after they demanded food aid and other assistance. The Quezon City Police District stated that the protesters are residents of Sitio San Roque. The LGU denied the claims that they haven’t been giving a fair amount of help to all the Quezon City residents, saying there has been “continuous distribution of food packs throughout the city, both from the local government and the barangays to ensure that affected families are looked after during this crisis period.”

With ABS-CBN’s prompt response to help the citizens with their needs, netizens commended its actions.

Television host Gretchen Ho even said that it is supposed to be the way to solve problems, and not by harassment.

Problem solved.
This is how you do it.
Nope, not by violence or harassment. https://t.co/roMIaqjoEY

ABS-CBN provides food and relief for Sitio San Roque community whose residents protested hunger but were arrested instead. This is how you address the problem of hunger. Not by brute force or fascist threats, but by actual aid. #TulongHindiKulong https://t.co/4c52KizMo2 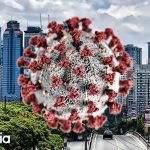 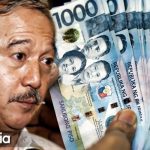