The network wars in the Philippines is a different kind of extreme. Asides from artists being prohibited to work with the competing network because of exclusive contracts, there are also the fans who are so loyal to the point that they won’t even support shows from the latter. 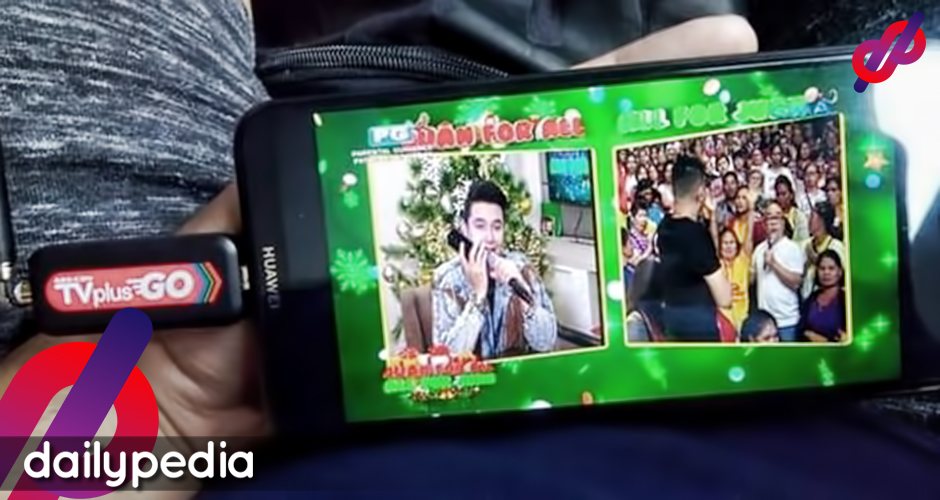 Recently, a post from GMA 7’s talents Moymoy Palaboy went viral. It was a screenshot of an Eat Bulaga viewer watching the show on his/her phone using the ABS-CBN TV Plus Go.

Last November 2018, the Kapuso network was said to be planning to release its own Digital Terrestrial Television (DTT) sometime in the year after. It is said to be mobile-friendly, will offer exclusive channels, and showcase high definition content for its viewers.

They have been planning this since 2016 and GMA’s New Media Inc has actually presented a prototype during a digital conference in that same year.

A few months later, GMA Network Inc. and GMA News Media Inc. announced their partnership with PLDT-Smart Communications Inc. This was to improve the television viewing experience in the country.

CEO Felipe Gozon stated that this will further upgrade not just the quality of the content they’re producing but will also set the stage for a new age of digital television.

The network has yet to release an update regarding the said device. 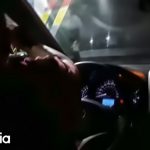 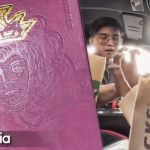