In his tweet, Von narrated that his mother was driving him to work when he asked her again on her thoughts about him being gay. 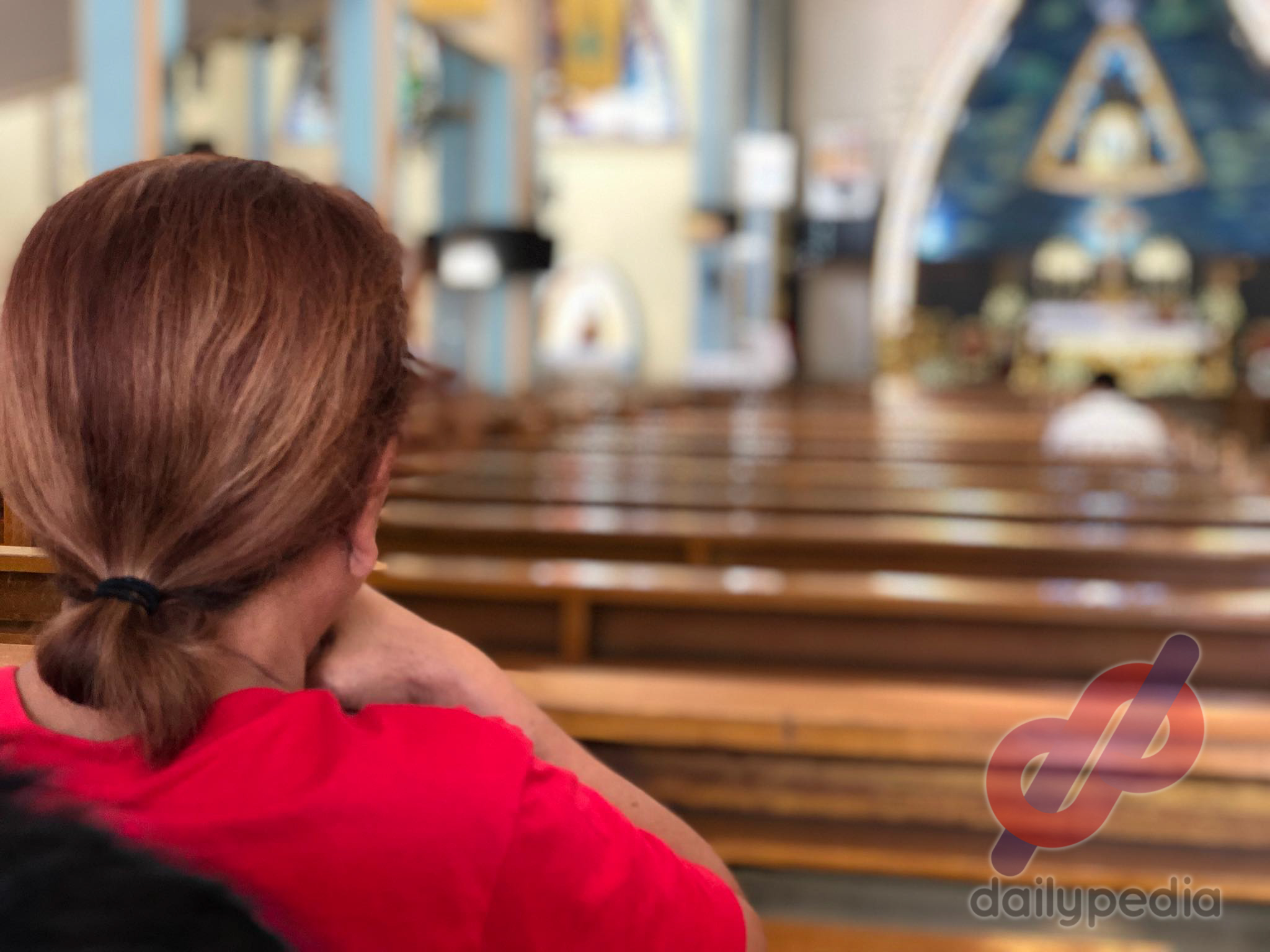 His mom replied, “Pray to be straight.”

Von added that his mom also told him that he’s “not normal.”

“The most painful thing happened to me… This year couldn’t get any worse,” he said.

The most painful thing happened to me just now. My mama drove me to work and i asked her thoughts about me being gay. She told me to pray to be straight and that I’m not normal. This year couldn’t get any worse.

Von noted that this was the second time he talked to his mom about his sexuality.

He said he already came out to his mom 15 years ago.

“I just wanted to know to her thoughts (now). Nothing’s changed pala after all these years,” he said.

Here’s what they wrote:

“Laban. The love around you is enough to carry on.👍”

“She’s from a different generation, and it’s not that easy to change their mindset. But rest assured that it will get better. HUGS!”

She's from a different generation, and it's not that easy to change their mindset. But rest assured that it will get better. HUGS! 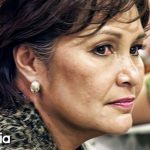 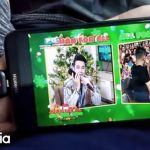