It’s been a few months since Julia Montes was seen publicly. With her hiatus, pregnancy speculations started to appear and it was said to be the main reason she flew to Germany.

She was noticeably absent from ABS-CBN’s special events such as their Christmas Special, and even the special screening of her advocacy film with Kean Cipriano. 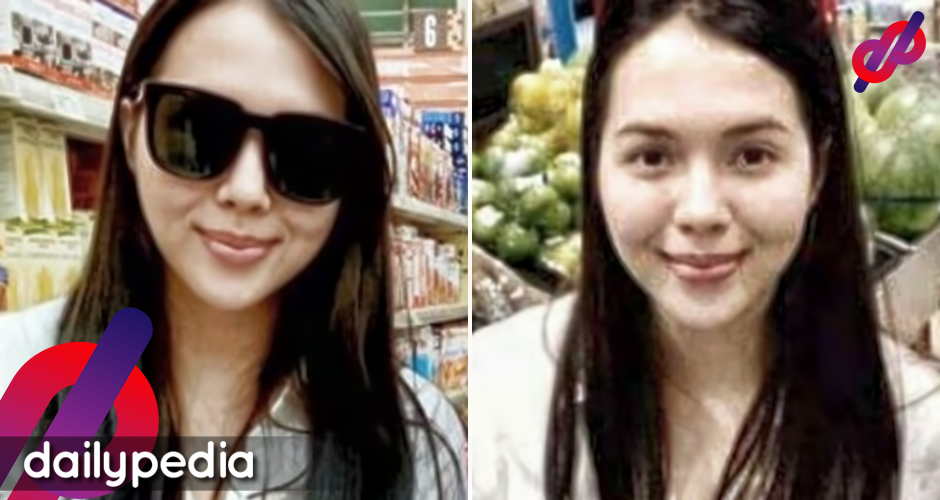 Her departure for Germany was confirmed by her Cornerstone Management manager, Erickson Reymundo. He added that at that time, she was staying with her father for the holidays. But this didn’t stop the pregnancy rumors from spreading.

Her management has since then denied the allegations.

A few weeks after Boy Abunda said Julia was supposed to return soon, she was spotted at a supermarket in Greenhills. Her selfies with a few employees and customers of the establishment have made rounds online.

Though rumored to have given birth, she still looked fresh and happy. Others have started asking if she was really in Germany or was in the Philippines the whole time.

Fans of the actress have celebrated online as they finally had a glimpse of their idol after such a long time.

LOOK: Julia Montes is back! She was spotted at Unimart Supermarket Greenhills San Juan

JULIA MONTES IS BACK

This is the best thing happened for this 2019. We’ve been waiting for this. Queen Julia Montes is back! @montesjulia pic.twitter.com/bta9MTQtAq

my heart is so happy!!! 🥺 grabe juls sobrang fresh ❤️

JULIA MONTES IS BACK pic.twitter.com/55vWyrBczc

Because of so many people tweeting about her return, she made it to the trending topics of the social media platform.

Goodbye Julia B. Welcome back Julia-Capital M as in Julia Montes! pic.twitter.com/cgOWvlSyl1