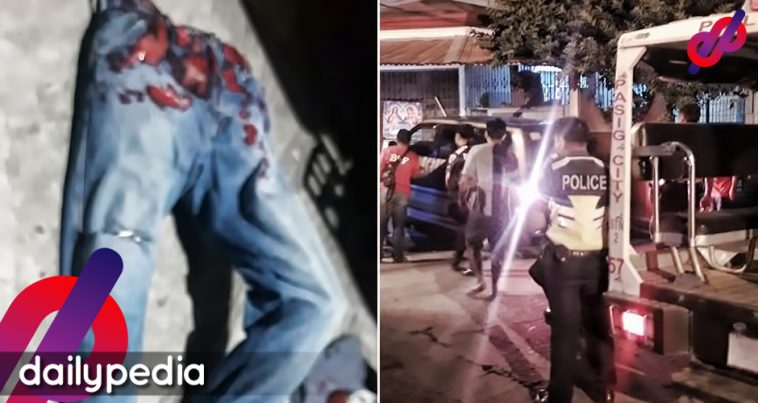 A Halloween prop in a neighborhood in Pasig City was so spooky that it prompted a netizen to call the local police to intervene. 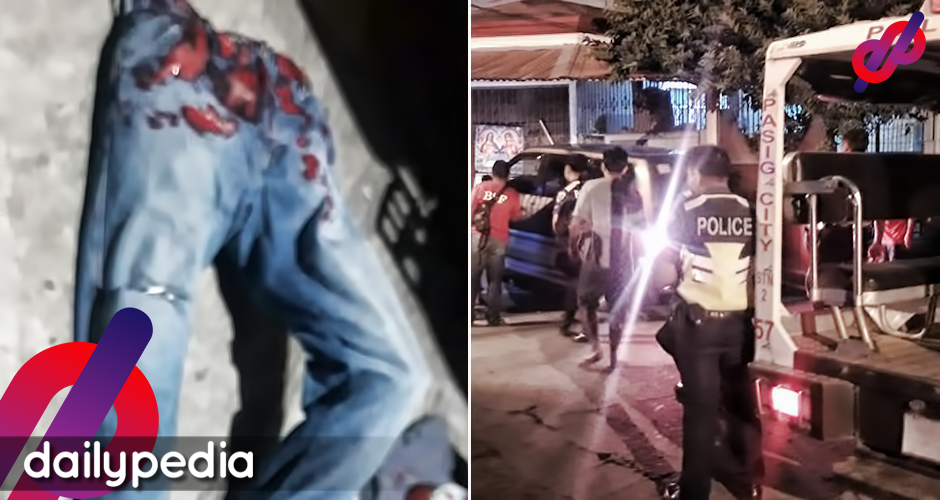 In a Tweet posted by ABS-CBN’s News this afternoon, October 28, it said that a prop created for the barangay’s Halloween party that was left outside a house in Barangay Sta. Lucia scared at least one passerby so much that it prompted a call to authorities to what at first appeared to be a tragic “chop-chop” incident.

In the photographs uploaded, it could be seen that the prop depicted a chopped lower torso of a man with splayed legs enclosed in a fake blood-stained jeans.

The report said police quickly came to the scene after receiving the netizen’s call. But when police arrived, they just saw a Halloween prop and not a real dead body.

The post, which has since been shared over 700 times, has garnered mixed reactions from the netizens. 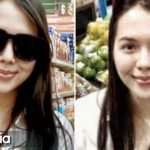 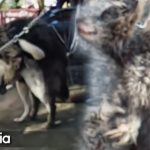