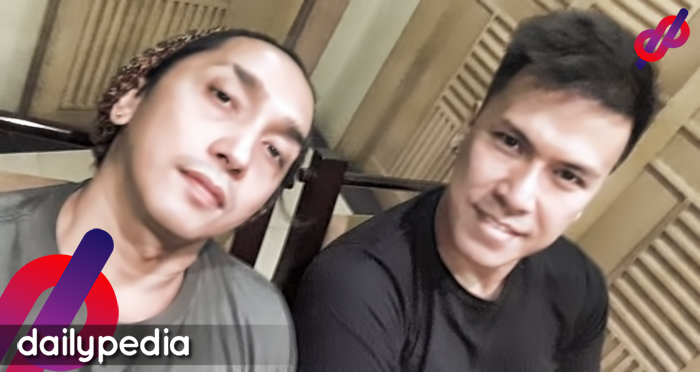 A netizen named Robert Dela Cruz Mendoza shared his one-of-a-kind LGBTQ love story on social media. He described his 15-year long relationship like a “good gay meets bad gay” situation, where one is a party boy and the other a friendly boy with no vices.

Their love story began when Robert sent a message to a television program to which he immediately received a reply through a text message. He decided to meet the texter, but then three people showed up at his house. 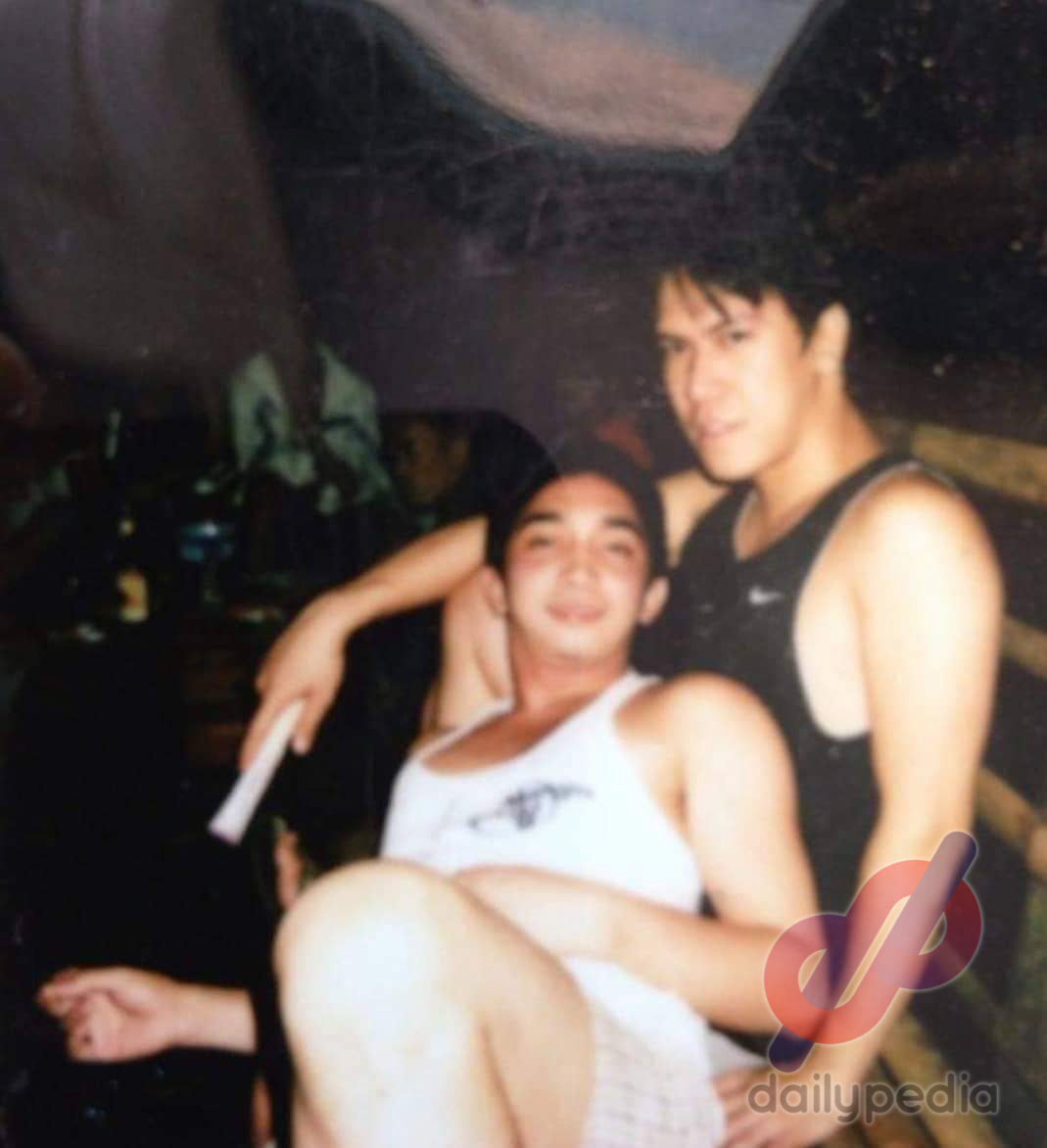 His partner wasn’t the one who first texted him, but he was of the three who went to his house. His partner apparently fell in love with him at first sight and asked for his number. 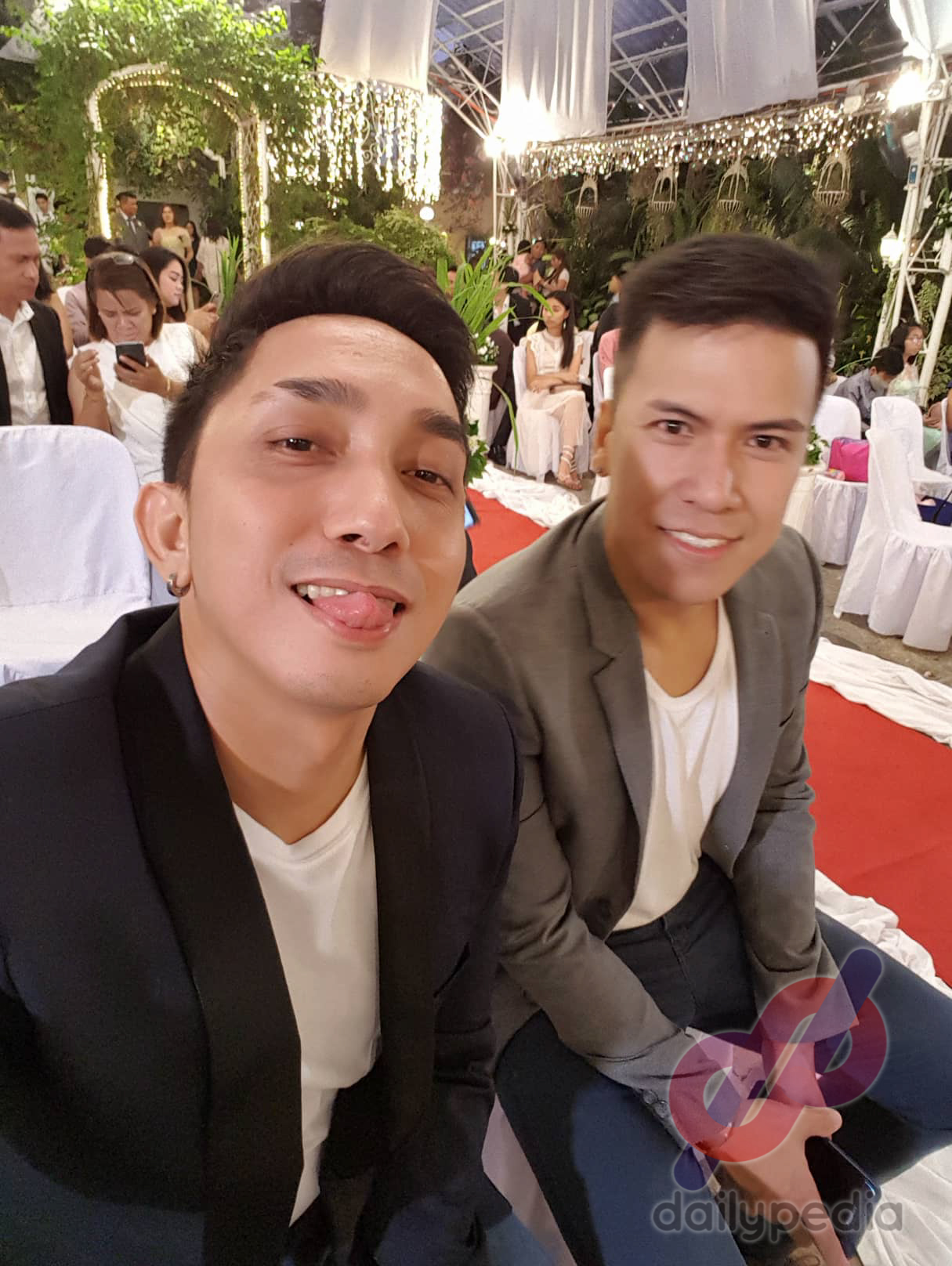 For then on, they called each other every day and started dating. He even introduced him to his family and his mother who didn’t even know he was gay.

He wanted to earn a lot of money, so one day he decided to work abroad though he knew that leaving his partner behind would hurt him. 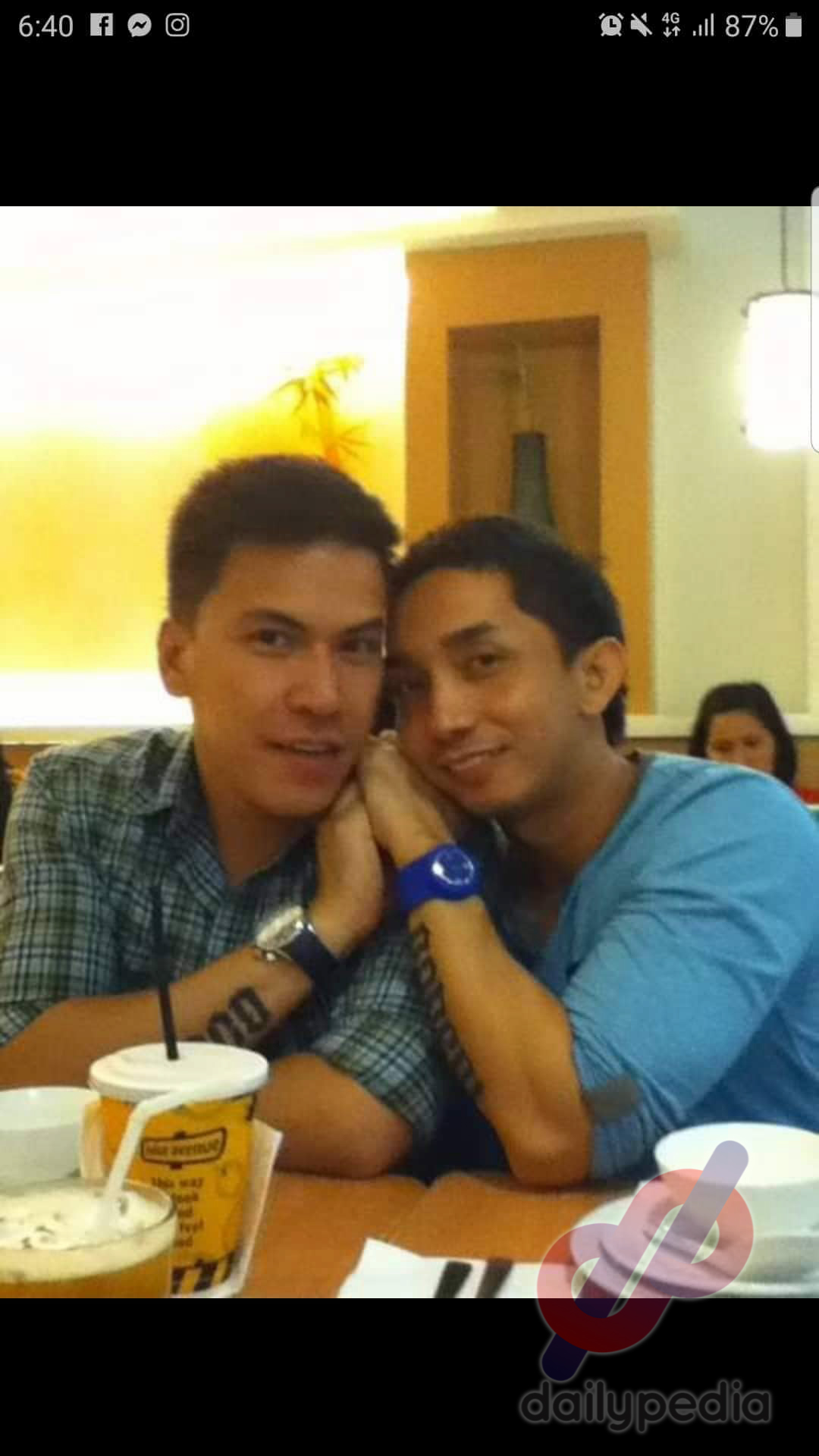 Since doesn’t believe in long distance relationship or LDR, Robert asked him to follow him to UAE. He even threatened his partner that if the latter does not go to UAE then they should break up. After four months, they were together again.

Their situation in UAE was not that easy so they decided to go back to the Philippines to look for jobs. They agreed that his partner would work while he stayed at home for five years. 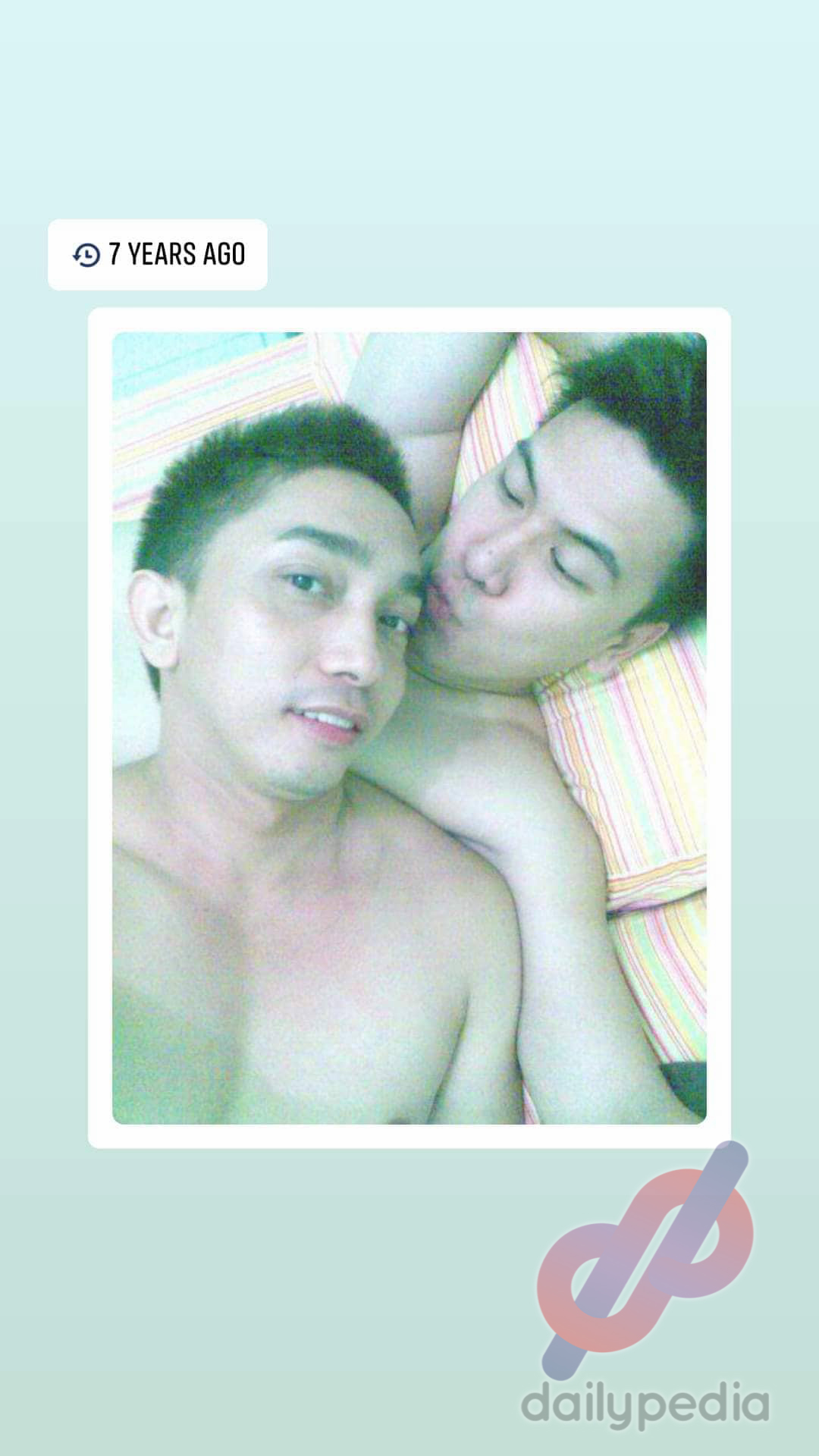 They got into a huge fight that sent Robert packing and leaving the home they shared. It took an intervention from their parents for them to finally reconcile. 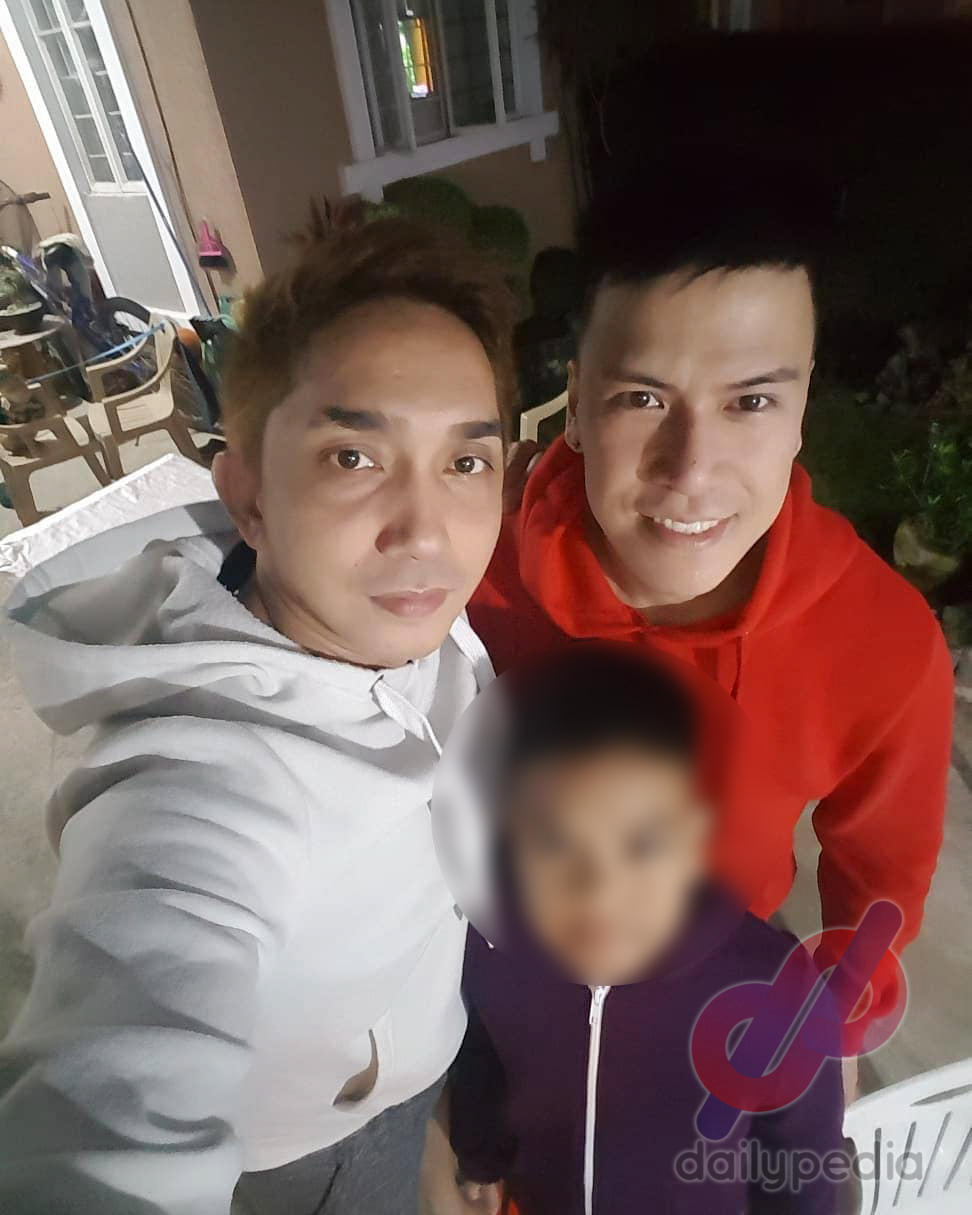 Robert said that following his mother’s request that they reconcile was a good decision, especially when their son came in their life.

Celebrating their 15 years anniversary as a couple, he wished that their relationship will still last even longer. 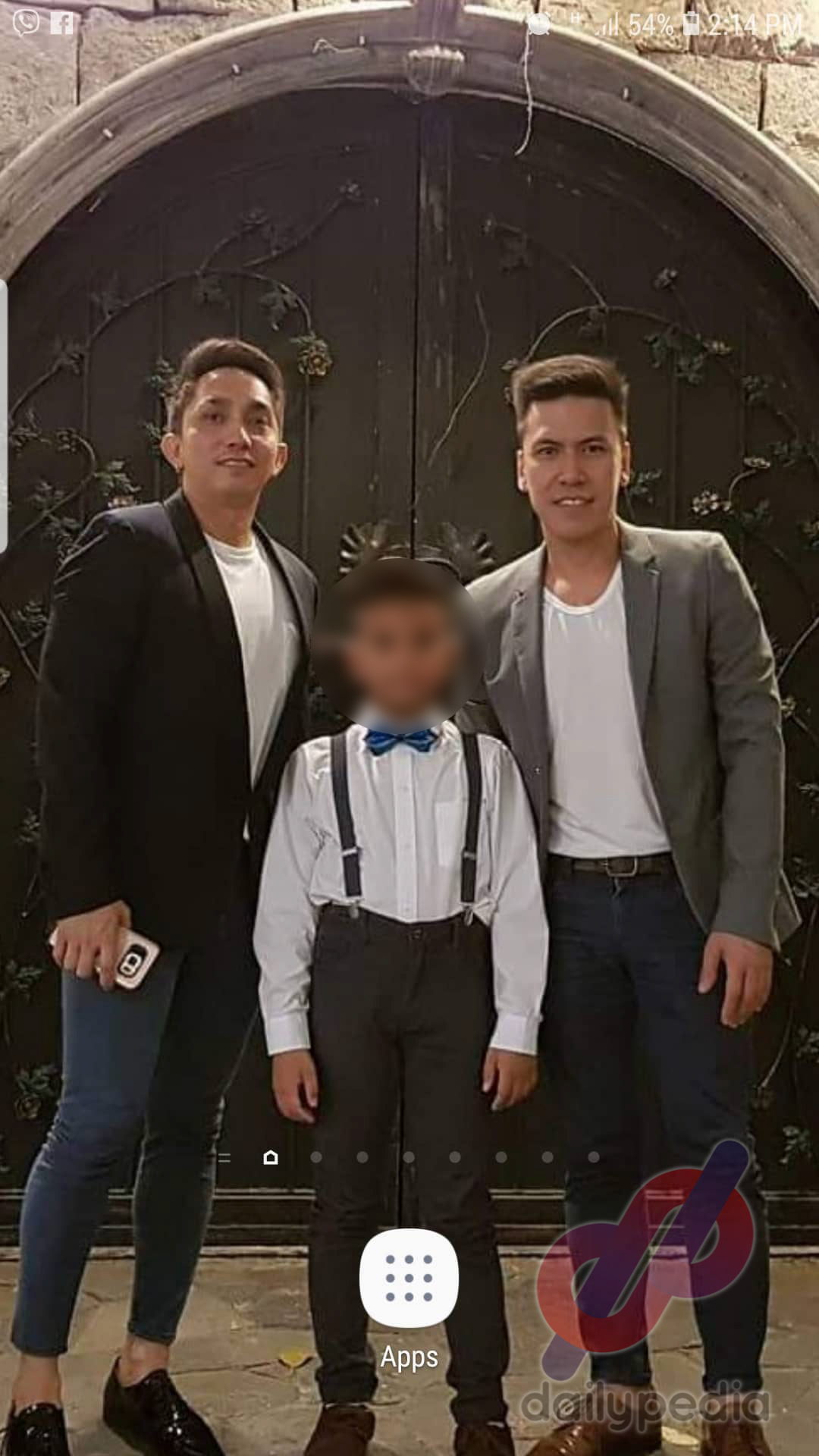 Lastly, he thanked the Lord for letting him meet someone who would patiently love him. 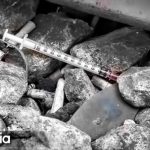 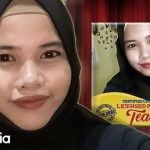