In the very spirit of the late comedian Chokoleit, his good friend K Brosas bursts into laughter when an Umagang Kay Ganda host made a funny slip of the tongue during an interview.

The clip was featured in a now-viral video tweet. 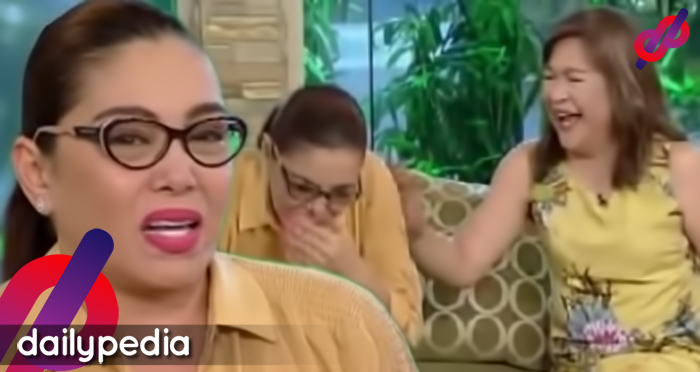 Pooh, who is still alive and kicking, is a friend of both Brosas and the late Chokoleit. Due to this, the comedienne could not help but laugh at Cordero’s mistake.

When Brosas tried to state her message for Chokoleit, she once again broke into laughter. In the end, she was able to gather herself and proceed to expressing her message for her deceased friend.

Kidding aside, Rest In peace Chokoleit from a fellow davaoeno! We were proud of your achievements and of you as a person!

Chokoleit was a Filipino comedian, actor, and TV host. He was best known for his role as Pearly Shell in the Philippine television series Marina. He passed away last Saturday after a performance in Abra, succumbing to heart attack. 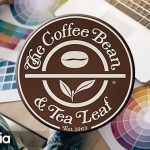 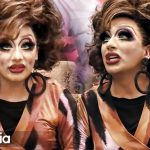