An Instagram video posted by one of their mutual friends was uploaded on March 4, where the funny reactions of Sarah Geronimo and Anne Curtis upon knowing the number of children their partners wanted, was captured on cam. 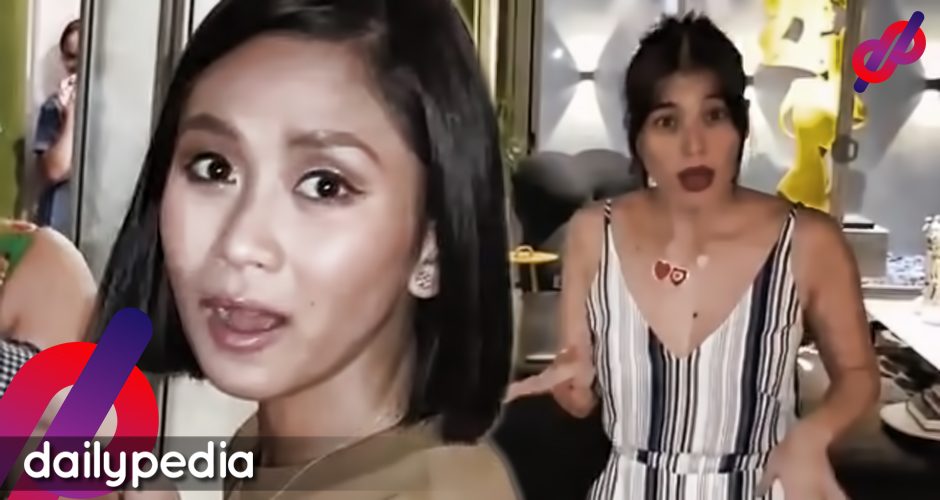 In the video, when the friend of Matteo Guidicelli and Erwan Huessaff asked how many children they wanted, they laughingly answered 16 for Matteo and 24 for Erwan. As both actresses were informed of their partner’s answer, Sarah and Anne made shocked and funny facial reactions that were caught by the camera.

Last November, Erwan and Anne went to South Africa to have their honeymoon as they celebrated their anniversary as husband and wife.
However, with Sarah and Matteo being more than five years in a relationship, there was news that they are already engaged though there were still no confirmation from either party.

The video went viral, having 115,450 views. There were lots of netizens who loved and enjoyed their reactions and positively reacted on the said video. 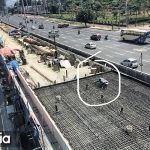