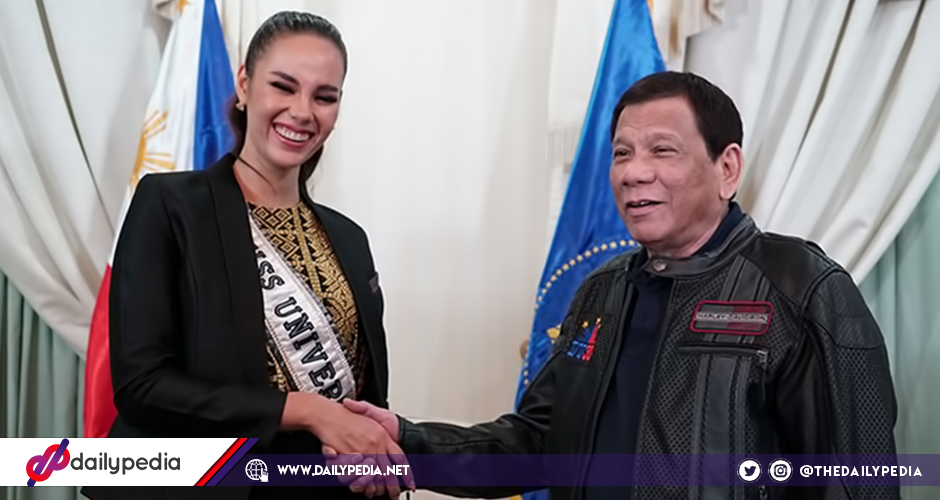 Miss Universe 2018 Catriona Grey has “exchanged pleasantries” with President Rodrigo Duterte on Thursday, December 20, before she headed to New York. 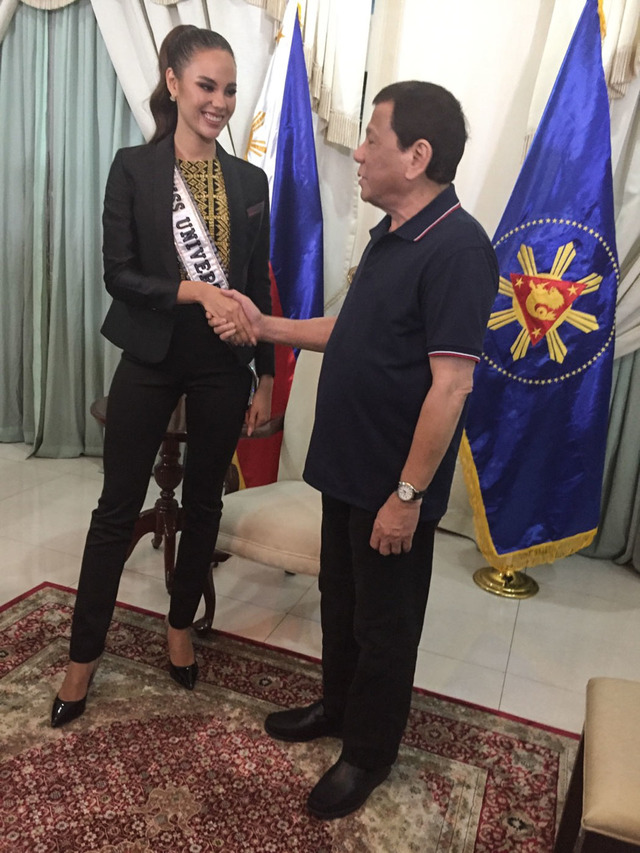 Grey was in Manila for a quick visit just days after her victory in Bangkok, Thaland on Monday, December 17.

She is the 4th Filipina to win the crown and title.

The President and the beauty queen met at the Villamor Air Base around 6:20pm on Thursday as she was set to leave the country after. 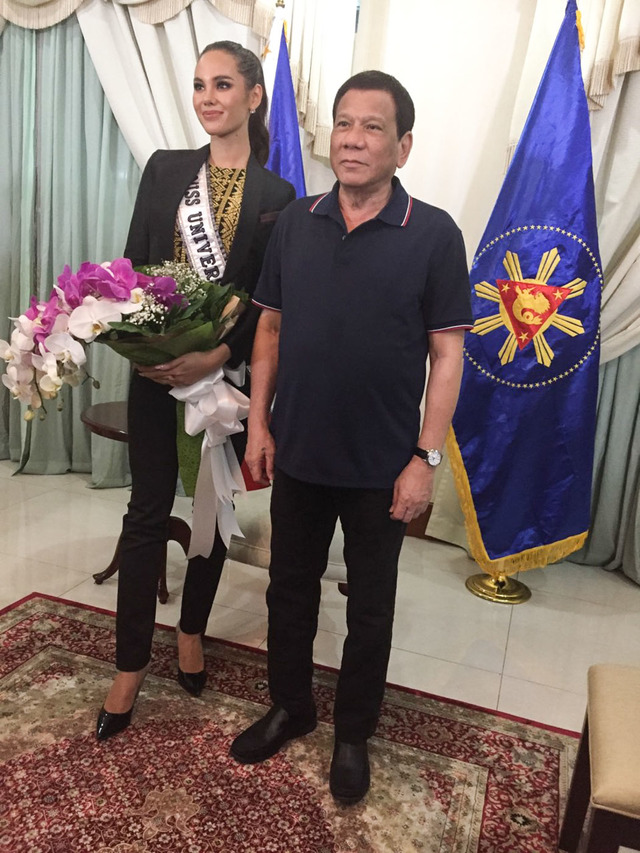 According to Presidential Spokesperson and Chief Presidential Legal Counsel Salvador Panelo, the President expressed his gratitude to Grey for winning the prestegious competition.

“They are just exchanging pleasantries. He thanked her for bringing the crown. He said everybody is euphoric about her win.”

Grey will be based in New York during her Miss Universe reign. She is scheduled to return to the Philippines early next year for a formal homecoming celebration. 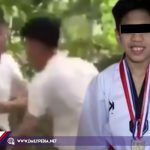 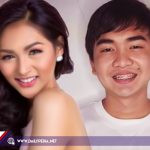