Regine Velasquez has dubbed ABS-CBN Network as the “number one station” in the country. 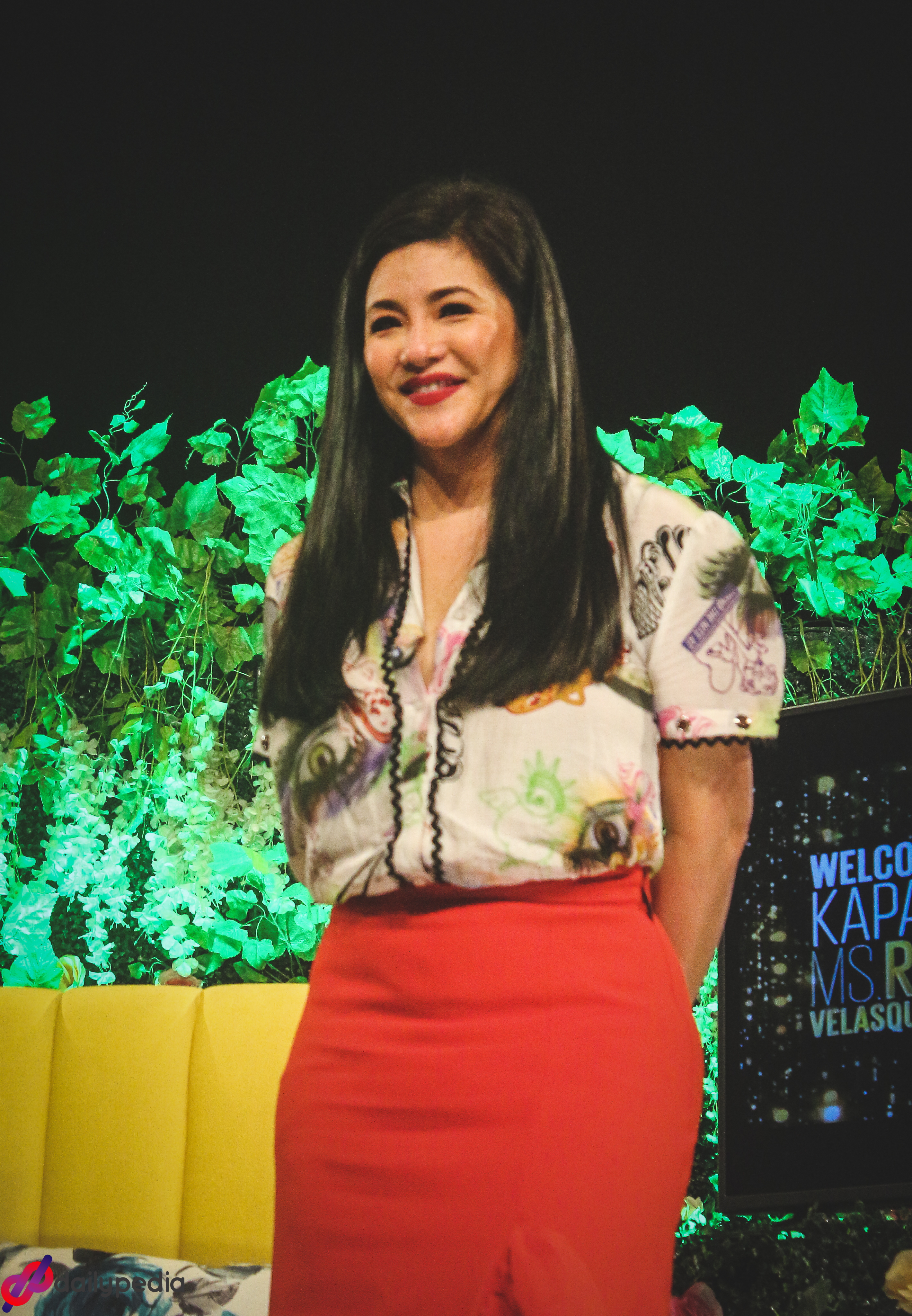 In her media conference at the Dolphy Theater, she clarified the real reason why she signed with the Kapamilya network. She said that it’s not because of how much was offered to her, but because of the opportunities to work with talented artists. 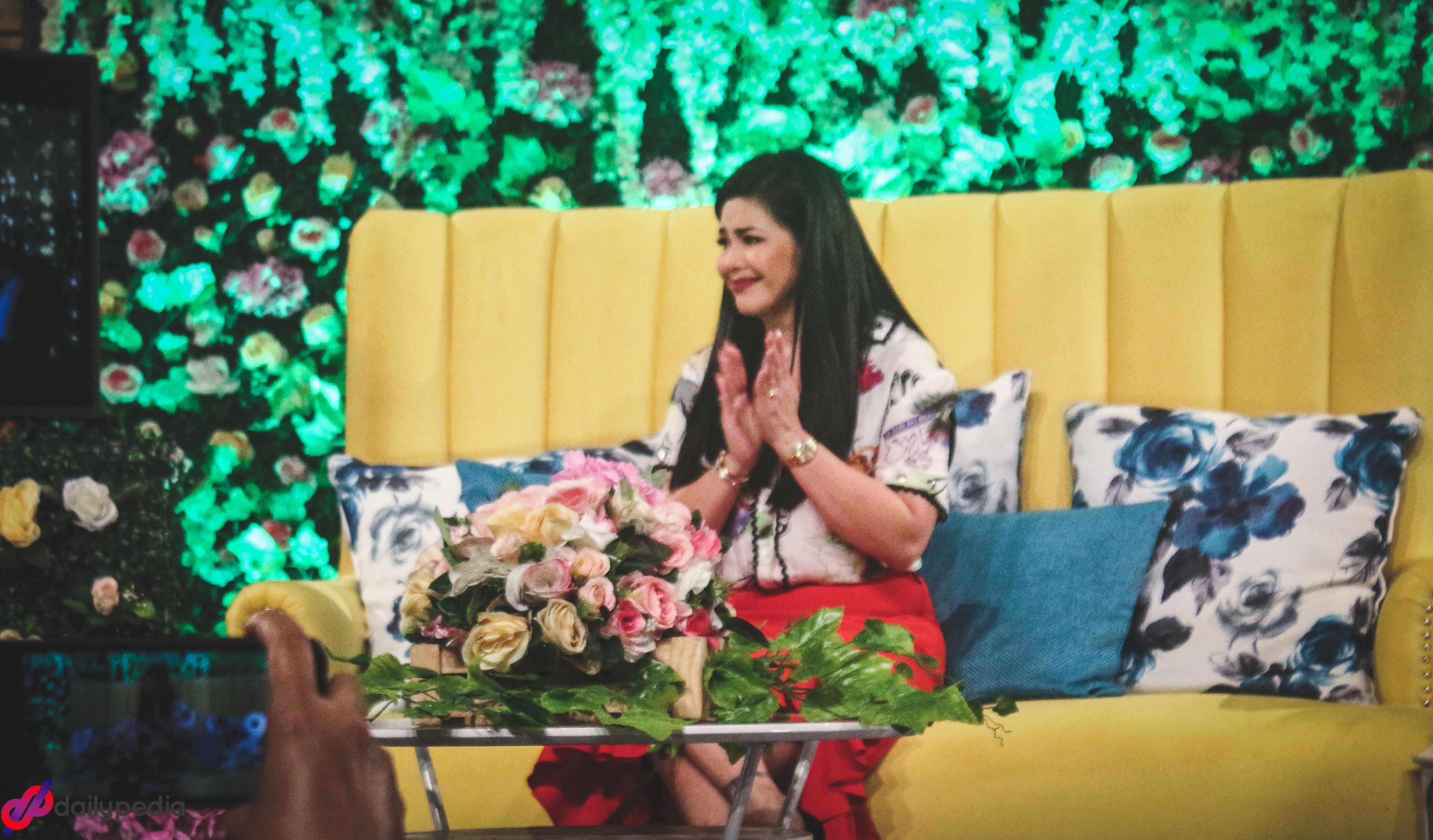 “But the reason why I’m here is because hindi ko alam kung hanggang kailan ko pa kayang kumanta, and I want to work with their talented singers.” 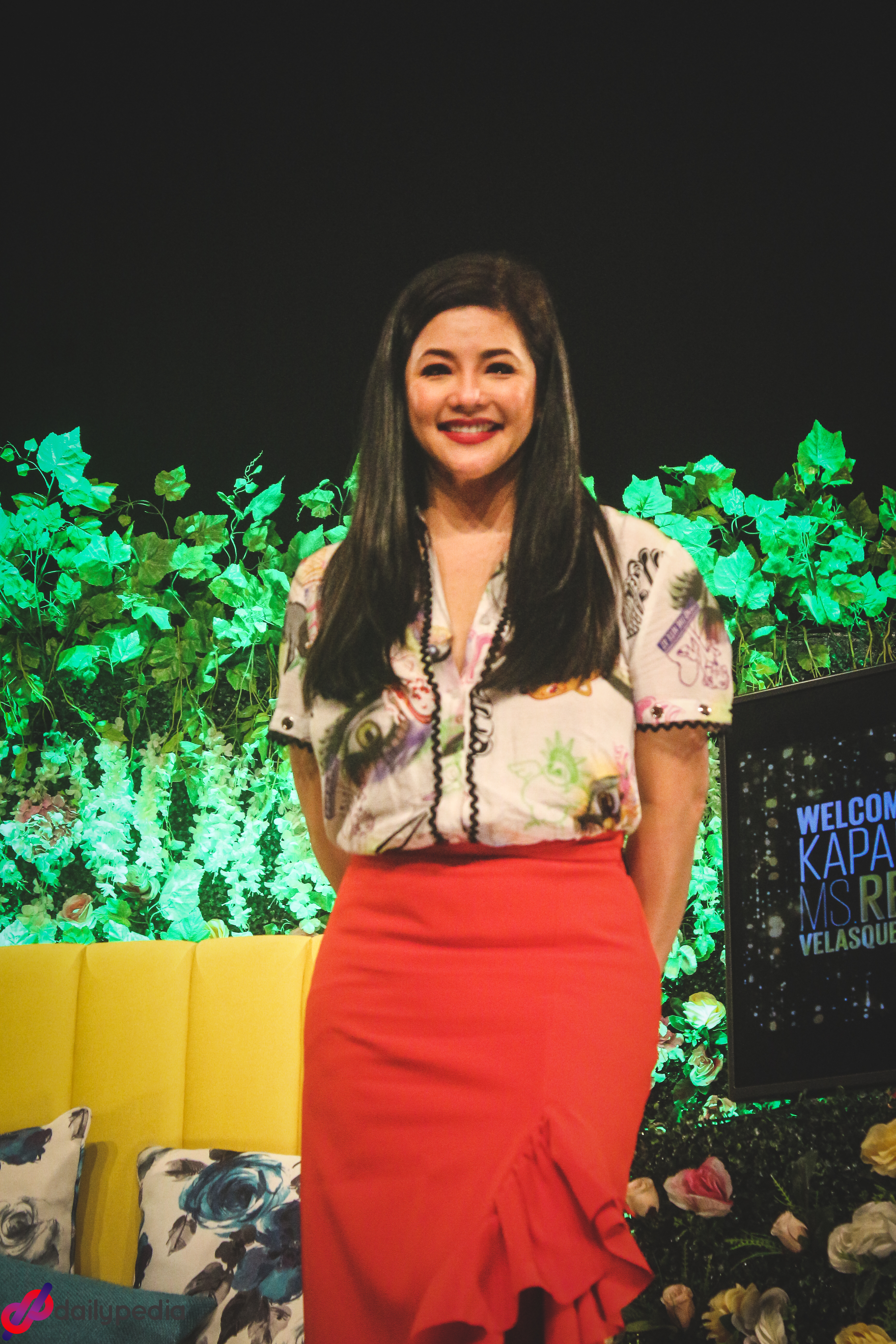 She then proceeded to acknowledge ABS-CBN as the number one station. 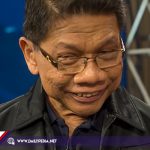 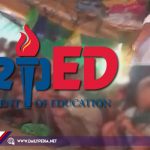